SAN FRANCISCO–(BUSINESS WIRE)–Today, Zynga Inc. (Nasdaq: ZNGA), a global leader in interactive entertainment, unveiled Pagani Automobili’s jaw-dropping new hypercar, the Huayra Roadster BC, in the world’s most popular mobile drag racing game, CSR Racing 2 (CSR2). This is the first time a car manufacturer has unveiled a real designer car in a mobile game before releasing it to the public. The Roadster BC will be featured in a special 80 race ladder with a time attack leaderboard unlocking at the end.

The Pagani Huayra Roadster BC is the hypercar that embodies Pagani’s ultimate technical and engineering development combined with the most eminent research for style and elegance. Zynga meticulously rebuilt the car in CSR2, just as the real car is handcrafted for Pagani’s customers.

“CSR2 gives players the opportunity to drive rare and exquisite cars that most of us only experience in our dreams,” said Julian Widdows, Vice President of CSR2. “Seeing the Pagani Roadster BC’s smooth and elegant racing on the streets of CSR2 is a triumphant amalgamation of science and art. We couldn’t be prouder to be Pagani Automobili’s chosen partner to unveil the Roadster BC to the public.”

“When Horacio Pagani first began designing cars 44 years ago, it would have been impossible to imagine that a car like the Roadster BC would ever be unveiled to the world in a mobile game,” said Michael Staskin, Managing Director of Pagani Automobili America. “We chose to partner with CSR2 on the reveal of the Roadster BC because we are both leaders in our respective industries, we both show incredible attention to design and detail and we both continue to disrupt what is considered normal in the automotive industry.“

CSR2 will celebrate the Huayra Roadster BC with an 80 race ladder that players can enter using a Pagani Huayra Coupé, which will be gifted to all players of the game. During the event players have a chance to add the Pagani Huayra Roadster BC to their collection. As a final reward, players can win the Pagani Zonda HP Barchetta, to complete their Pagani collection. Using augmented reality, players can also park their Pagani cars in their real-world driveways and open every panel to study the details close up.

Zynga is a global leader in interactive entertainment with a mission to connect the world through games. To date, more than one billion people have played Zynga’s franchises including CSR Racing™, Empires & Puzzles™, Merge Dragons!™, Words With Friends™ and Zynga Poker™. Zynga’s games are available in more than 150 countries and are playable across social platforms and mobile devices worldwide. Founded in 2007, the company is headquartered in San Francisco with locations in the U.S., Canada, U.K., Ireland, India, Turkey and Finland. For more information, visit www.zynga.com or follow Zynga on Twitter and Facebook.

Pagani Automobili S.p.A is an Italian Supercar manufacturer. The company was founded in 1998 by Horacio Pagani and is based in San Cesario Sul Panaro, Modena, Italy. The philosophy driving the company embraces a concept borrowed from the Renaissance and embodied by the great Leonardo da Vinci who, over 500 years ago, stated: “Art and Science are disciplines that must walk together hand in hand.” Pagani Automobili creates in accordance with this inspirational creed, combining technique and taste, functionality and aesthetics, handcraft work and technological know-how. 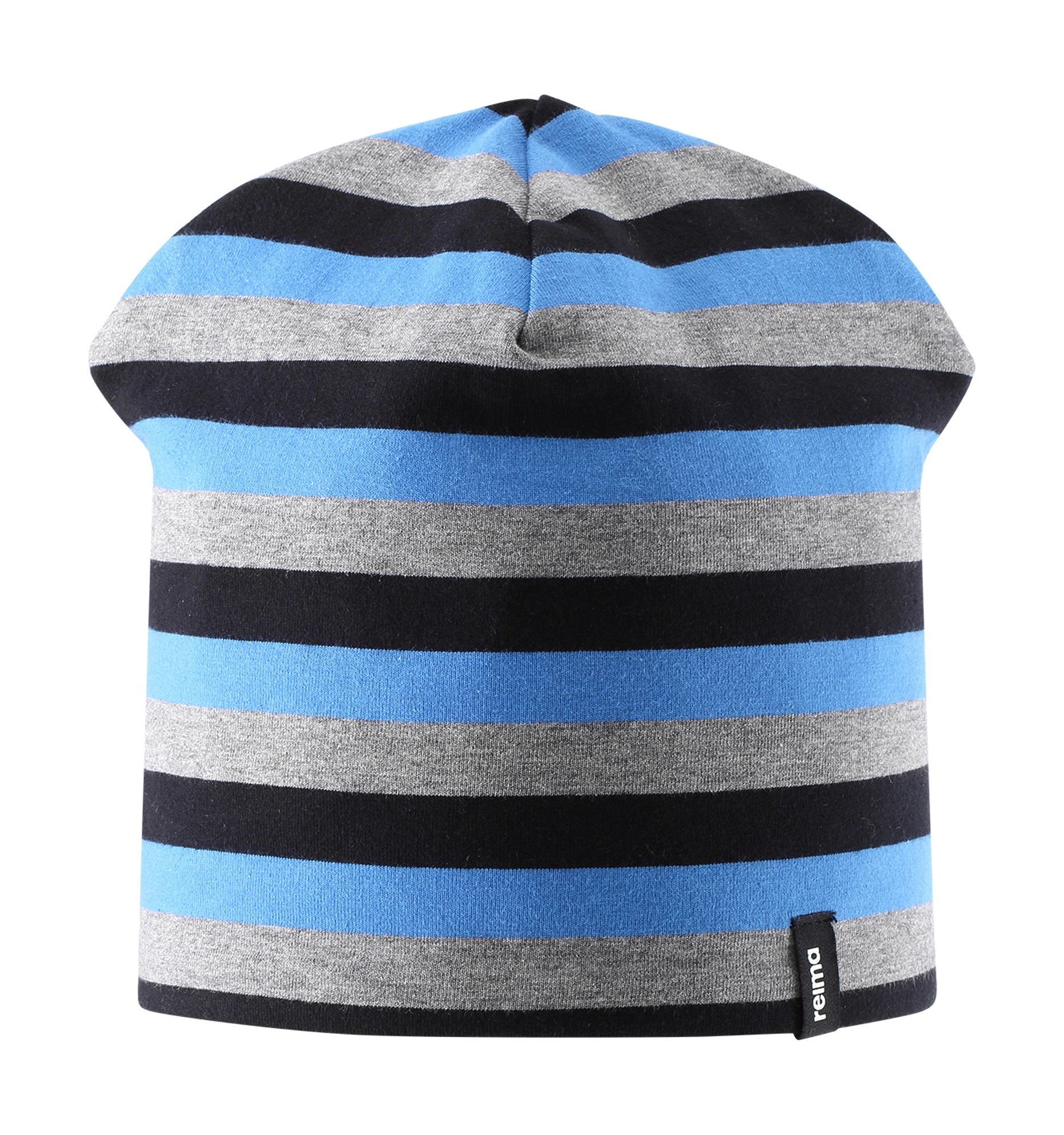 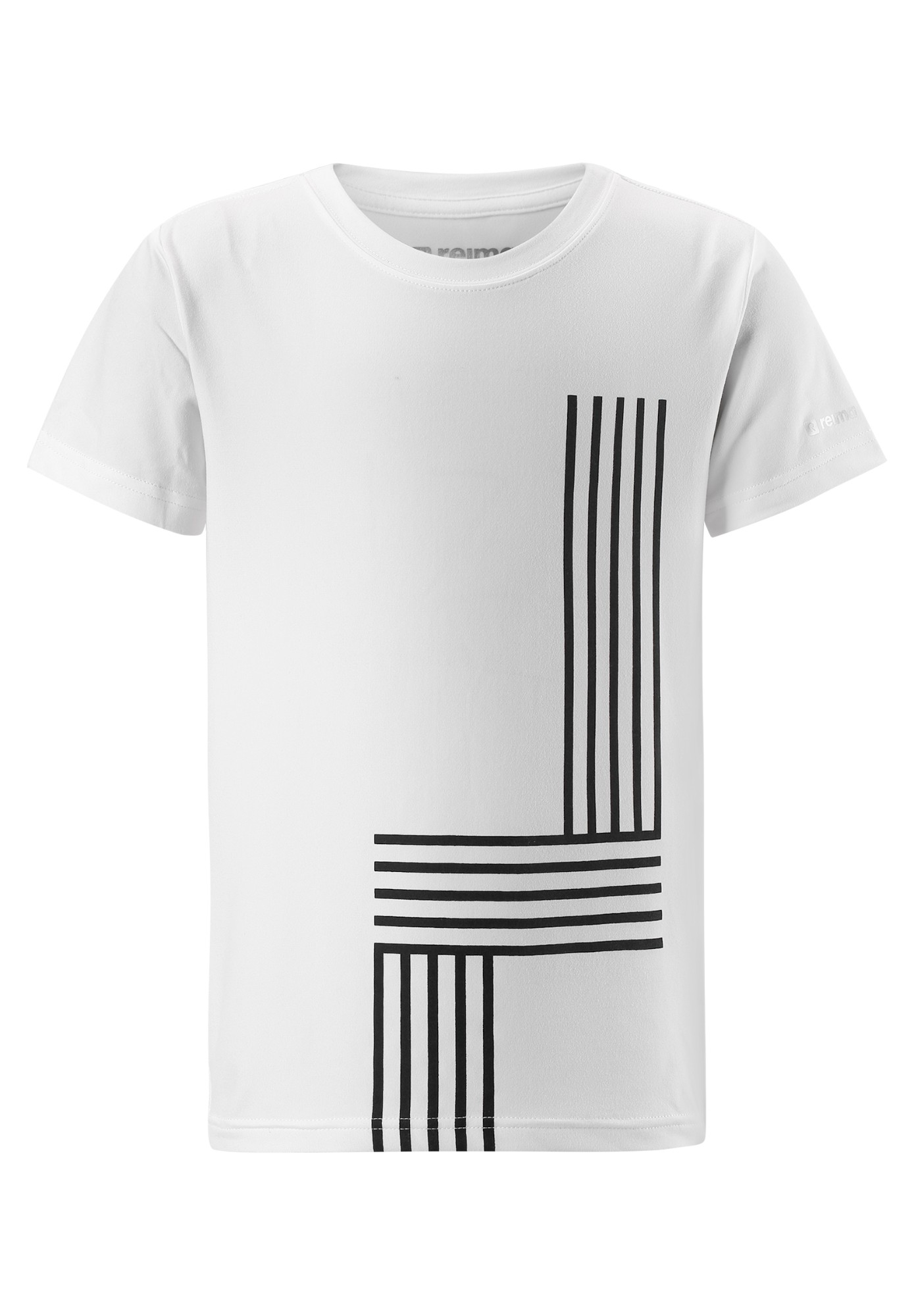 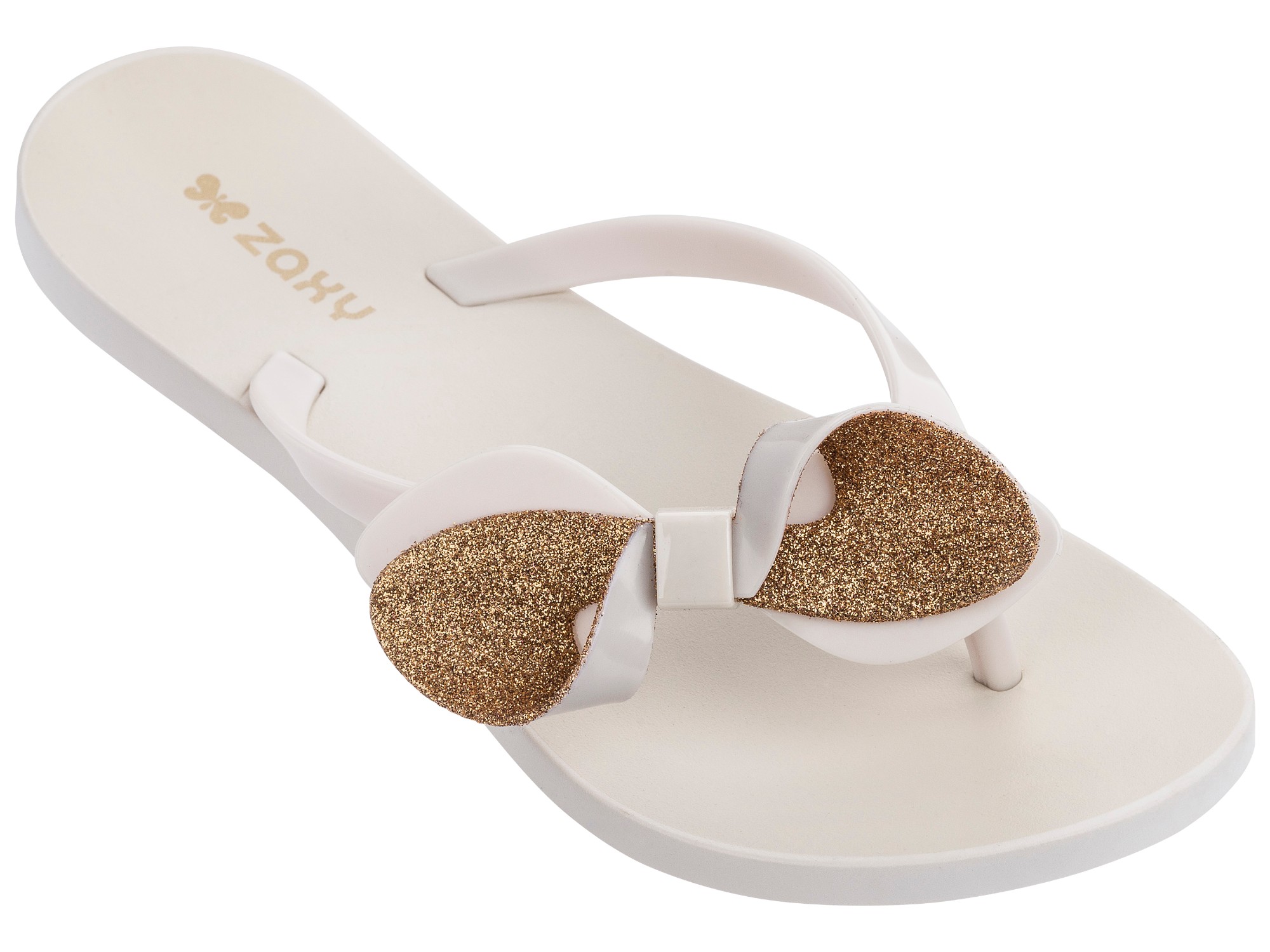