Minister M. Skuodis spoke with SpaceX, a company created by E. Musk, about development of satellite Internet technologies in Lithuania and the Baltic region

At a remote meeting, that was held on Monday, Marius Skuodis, the Minister of Transport and Communications of Lithuania, discussed with the representatives of SpaceX, a leading company in the field of satellite Internet, opportunities for the development of satellite Internet technologies in Lithuania and the Baltic region, as well as the opportunity to cooperate during the development in Europe of Starlink, a broadband internet connection system, by this US company.

SpaceX is a company of Canadian and US entrepreneur Elon Musk. It is currently a leading company in the private space sector by the number of launched satellites, and one of the largest innovators in the world. According to the Minister of Transport and Communications, Lithuania could be a bridge for the development of satellite Internet in the markets of the Baltic States and of the whole region.

“We need to be flexible, open and active in order to be able to adapt in Lithuania innovative and state-of-the-art technological solutions, and so that we could give consumers as many choices as possible to use a high-speed Internet connection. We are, therefore, ready to cooperate with innovators. Today’s meeting with one of the largest innovation leaders in the world is very encouraging”, – said the Minister M. Skuodis.

Currently, next generation Internet access coverage (30 Mbps and higher speed) in Lithuania is 69% of households (EU average is 86%). Although in the period 2014-2019 penetration of a fixed broadband connection with a speed of at least 100 Mbps has increased (from 6.2% to 32%) in Lithuania, the goal set by the EU to ensure that by 2020 50% of all Lithuanian households would use Internet with a speed of 100 Mbps and faster has not yet been achieved.

Development of satellite communication in the region would not only allow Lithuania to catch up but also to implement much faster the goals set by the EU, and, in addition, at a lower cost. It should be noted that by 2025, the EU Member States must make it possible for all households to use Internet connection with a speed of at least 100 Mbps.

With a view to promoting the digital economy and business, the commercial next generation 5G mobile connection should start operating in Lithuania already this year. Gradual development of 5G connection throughout the territory of the country is also intended to be ensured by 2025. This would allow to speed up opportunities for the application of intelligent technological solutions in transport and logistics, for the development of digital infrastructure in the international transport corridors Via Baltica and Rail Baltica, on national roads, railways and in ports.

Starlink is the artificial earth satellite system project of US aerospace company SpaceX, which will provide 100 Mbps and higher speed Internet access all around the globe. The satellite broadband connection provided by Starlink technology is particularly valuable in regions which have insufficient ground infrastructure.

There are currently more than 1,100 Starlink satellites in the Earth’s orbit. The space Internet connection network is planned to increase over time to 12 thousand satellites. 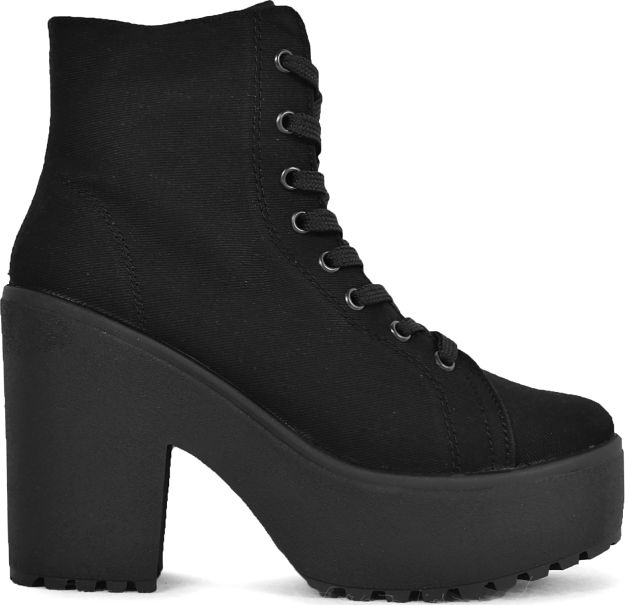 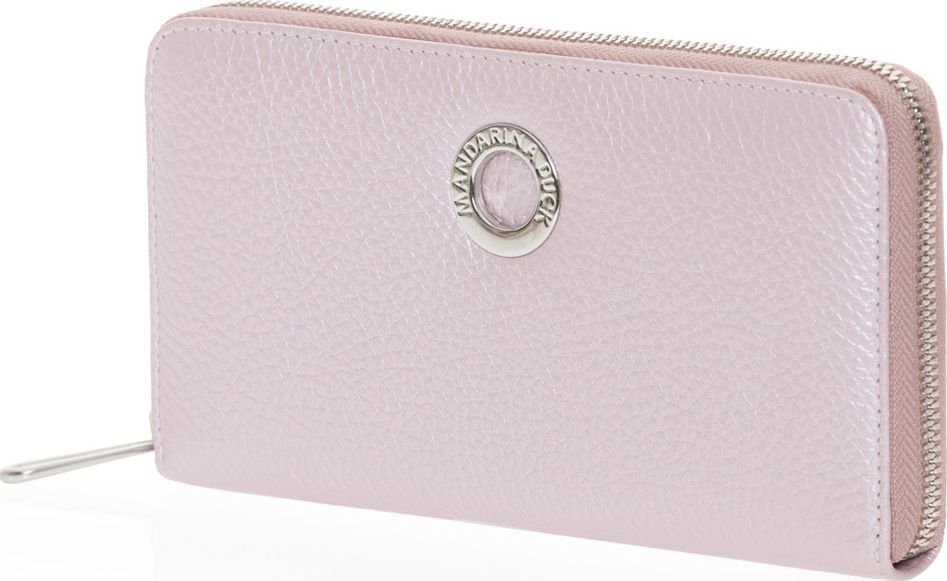