Vilnius University gave Prof. Šikšnys of the Life Sciences Center and his team an exceptional 100,000 euro target grant “Rewriting the Code of Life” for contribution to world-class scientific discoveries and the promotion of Vilnius University in the world.

This award will allow the professor to further develop CRISPR technology or carry out new research at the university. The grant is aimed at investing in high-level research with a wide range of applications.

Rector of Vilnius University prof. Rimvydas Petrauskas says that this year is distinguished by productivity and achievements in the history of Lithuanian science. Prof. Šikšnys is one of the scientists whose name has become known around the world.

“For the first time, the discovery of a Lithuanian scientist became part of this year’s Nobel Prize. Prof. Šikšnys proved that gifted and ambitious Lithuanian scientists are ready to act and are already making world-class discoveries. We must look for ways to maintain motivation and provide incentives for concrete achievements, so that researchers have technical capabilities and infrastructure for professional work, and at the same time see the meaning of working for the state and society,” declared VU rector Petrauskas.

Prof. Šikšnys revealed that the news about the incentive provided by the university was quite unexpected to him.

“I am very grateful to Vilnius University for giving me the opportunity to continue my research on CRISPR technology and expressing support for my research. Gene shear technology is evolving very rapidly, with the emergence of new similar systems that can also be used in gene editing technologies. We would like to explore new, future gene editing technologies that may be as widely used as Cas9,” said Prof. Šikšnys, talking about his future plans.

In his opinion, Cas9 technology is an advanced technology and it is moving towards practical application. We can use these tools not only as „gene scissors“ to cut DNA, but also to detect viruses. Currently, the Cas9 tool is widely used for SARS-CoV-2 detection; it allows the detection of very small amounts of virus and speeds up the virus detection process.

The discovery of the CRISPR-Cas9 gene editing scissors has stunned the world of science. It is obvious that this technology can revolutionize life sciences. With this tool, scientists can change the DNA of animals, plants and microorganisms with great precision and thus find new ways to reproduce plants. This method of genome editing has also contributed to innovative treatments for cancer.

Back in 2011, prof. Šikšnys and his team were the first in the world to show that the CRIPSR-Cas9 system can be transferred from a bacterium, having such a protection system, to bacteria that do not have such a system, and it can function perfectly in a new environment.

An even more important discovery was made independently in 2012 by Lithuanian scientists as well as this year’s Nobel Prize winners Charpentier and Doudna. They experimentally demonstrated possibility to “reprogram” and control Cas9 activity with small fragments of ribonucleic acids. A method was created for accurately editing both bacterial and mammalian genes. 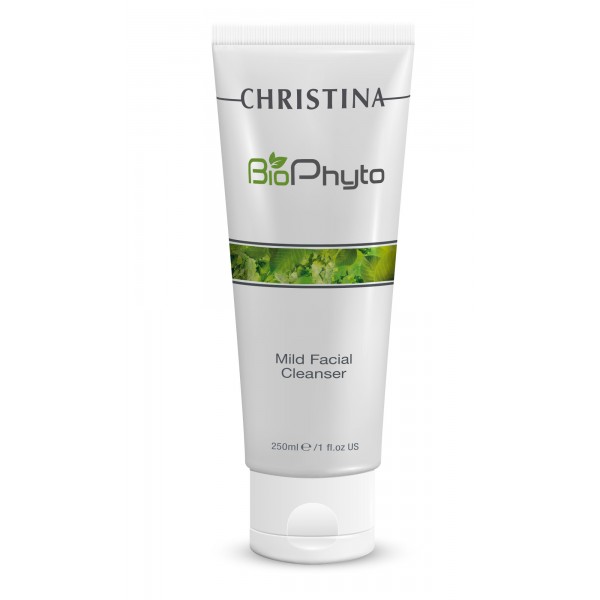 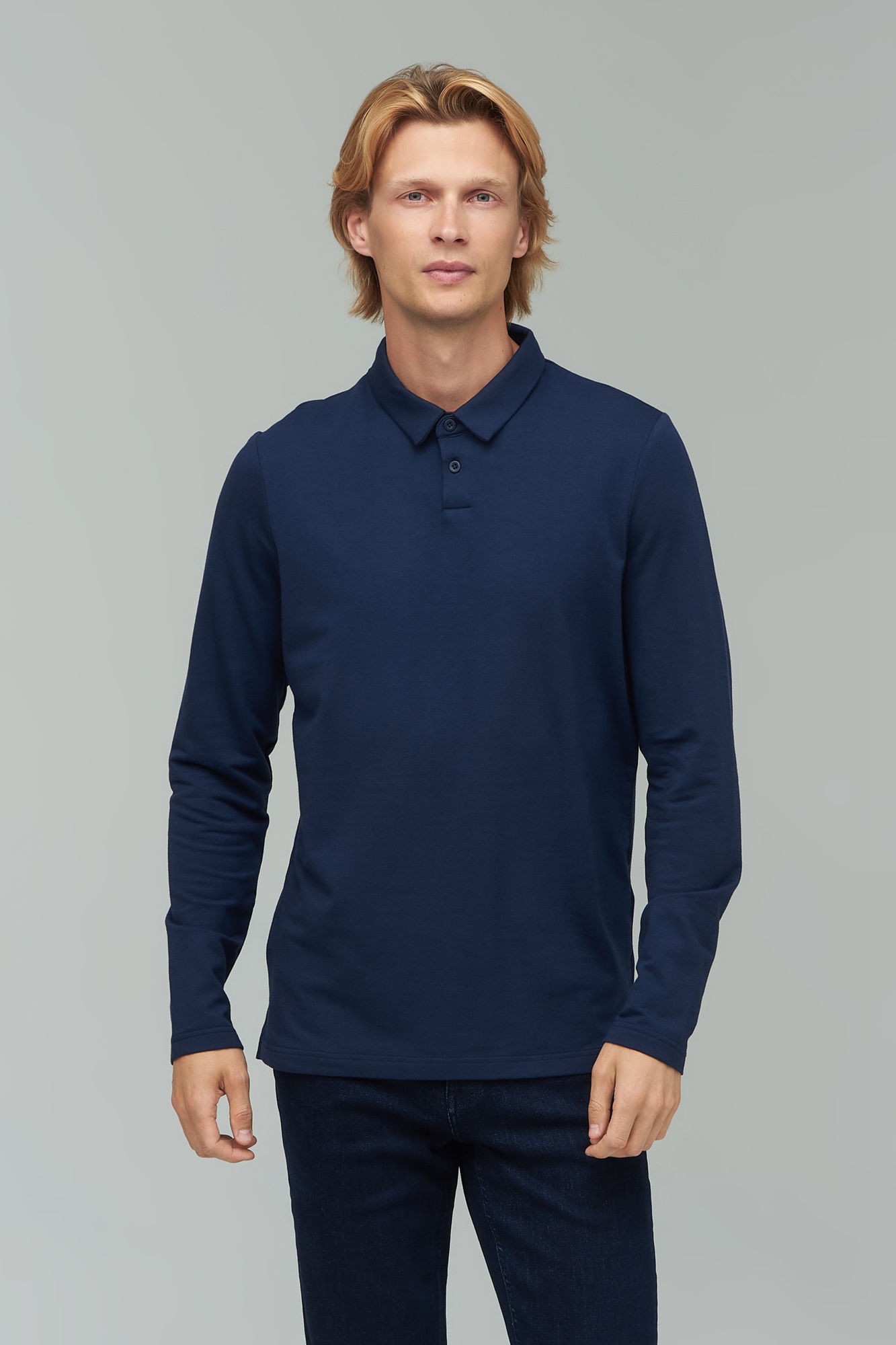 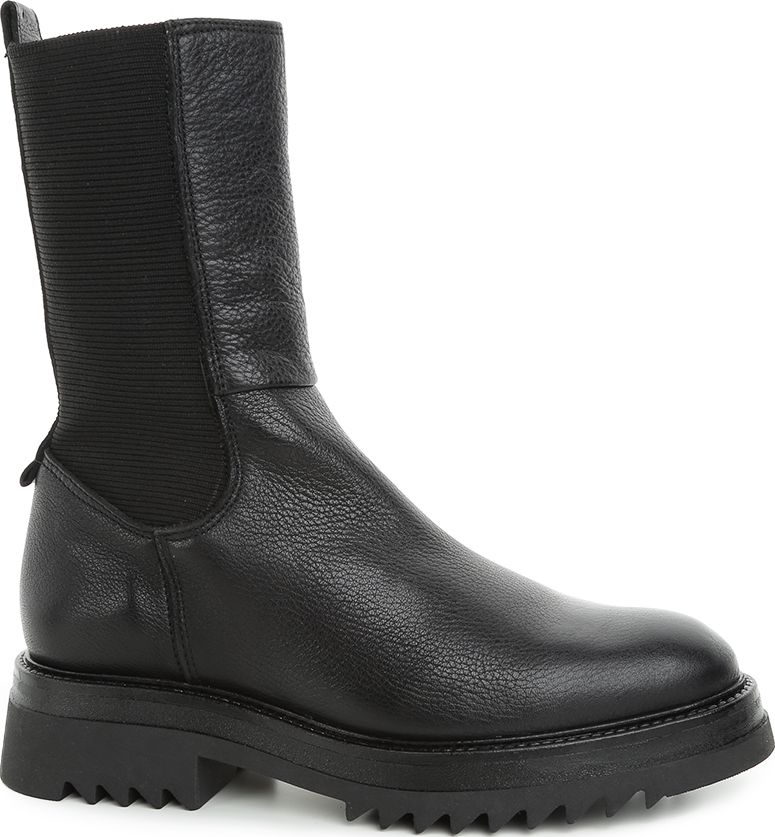 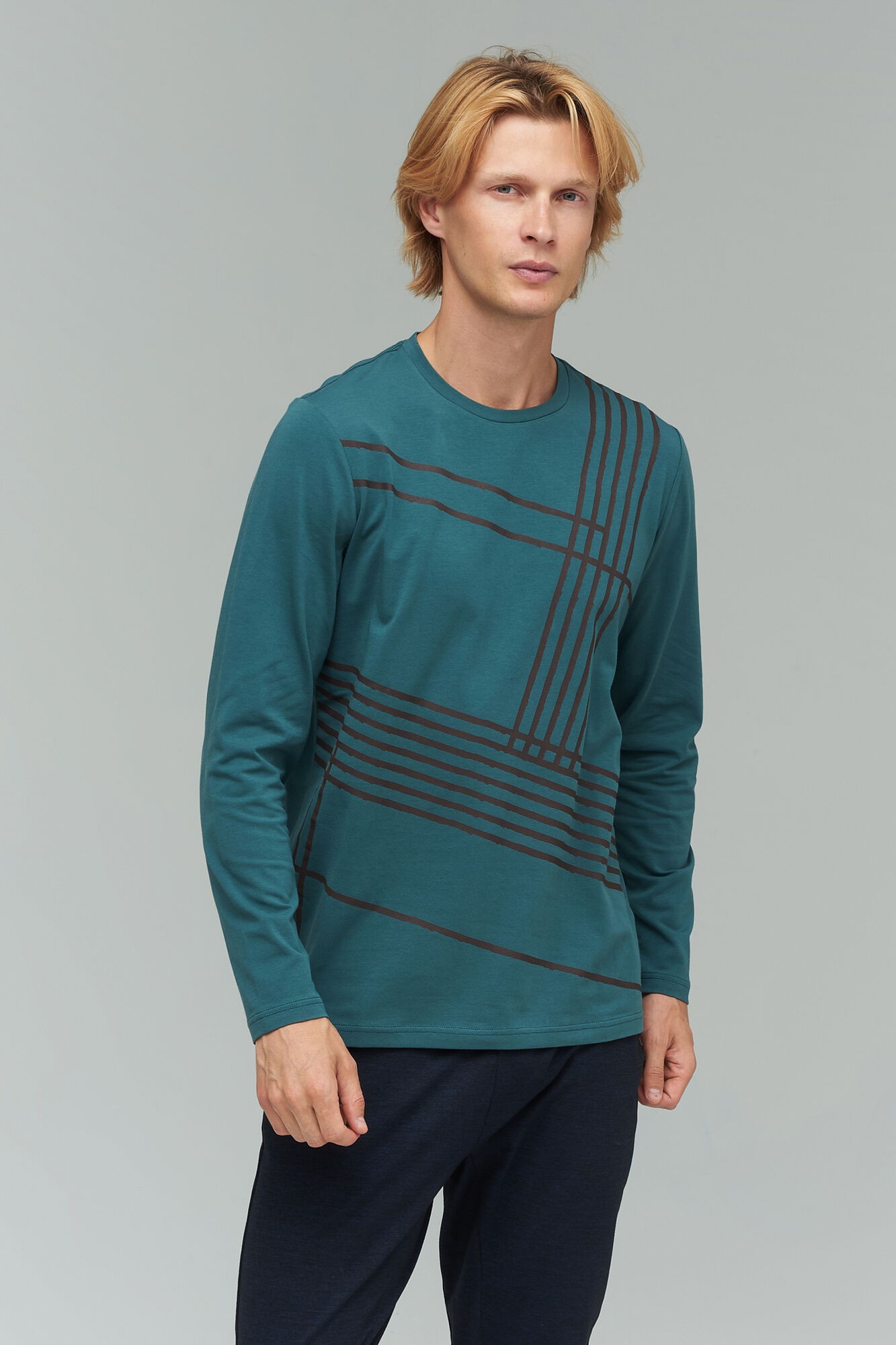