The Seimas has unanimously adopted a resolution recognising the war waged by the Russian Federation against Ukraine as genocide of the Ukrainian people.

‘It is not for nothing that the Resolution refers to the Resolution of 2005 of the Seimas on treating the Holodomor as genocide, thus demonstrating that Russia has not changed. Russia has in principle remained autocratic since the tsarist epoch; and Putin merely continues Stalin’s work. Genocide began already back then. Putin’s Russia is simply the reincarnation of the Soviet Union’s Stalinist Russia,’ said Paulius Saudargas, Deputy Speaker of the Seimas, who initiated the draft Resolution.

The Members of the Seimas also advocate the establishment of a Special International Criminal Tribunal to investigate and assess the crime of aggression committed by Russia against sovereign Ukraine and to prosecute the perpetrators through the concerted efforts of the international community and on the basis of the precedents known from history (Nuremberg, Tokyo, Sierra Leone and other special tribunals).

The Resolution declares that the Republic of Lithuania will not limit itself to the complaint lodged with the International Criminal Court on 28 February 2022 and will actively participate in the process of the establishment of the Special Tribunal by supporting Ukraine’s efforts to establish, together with international organisations and other states, a legitimate tribunal with a highest-level political support. It is noted that the Seimas takes the view that justice will only be done when Russia’s heads of state and other top-level perpetrators and direct perpetrators of crimes are made liable.

The Seimas states in the Resolution that the Russian Federation, whose military forces deliberately and systematically select civilian targets for bombing, is a state sponsor and perpetrator of terrorism.

All 128 Members of the Seimas registered for voting supported the Resolution on the Recognition of the Actions of the Russian Federation in Ukraine as Genocide and the Establishment of a Special International Criminal Tribunal to Investigate the Crime of Russian Aggression (draft No XIVP-1664). 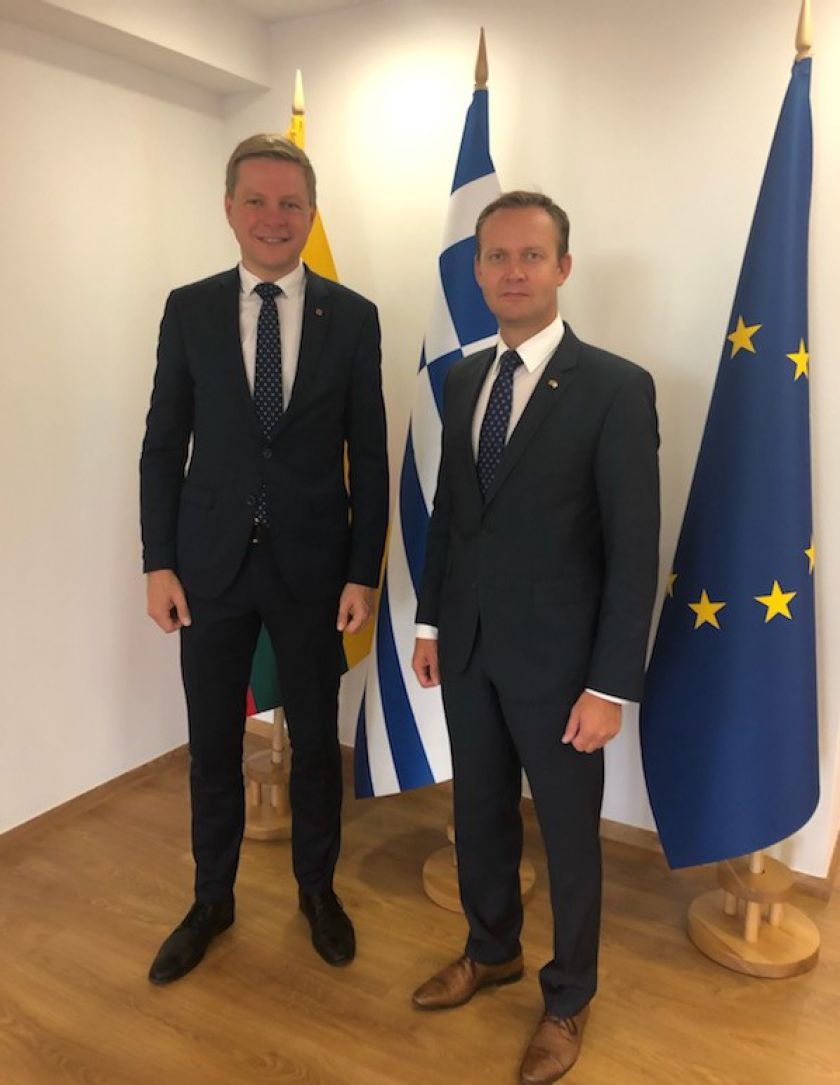 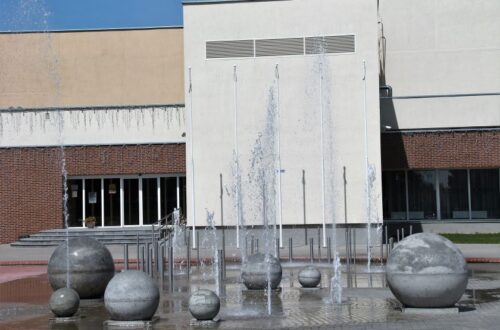 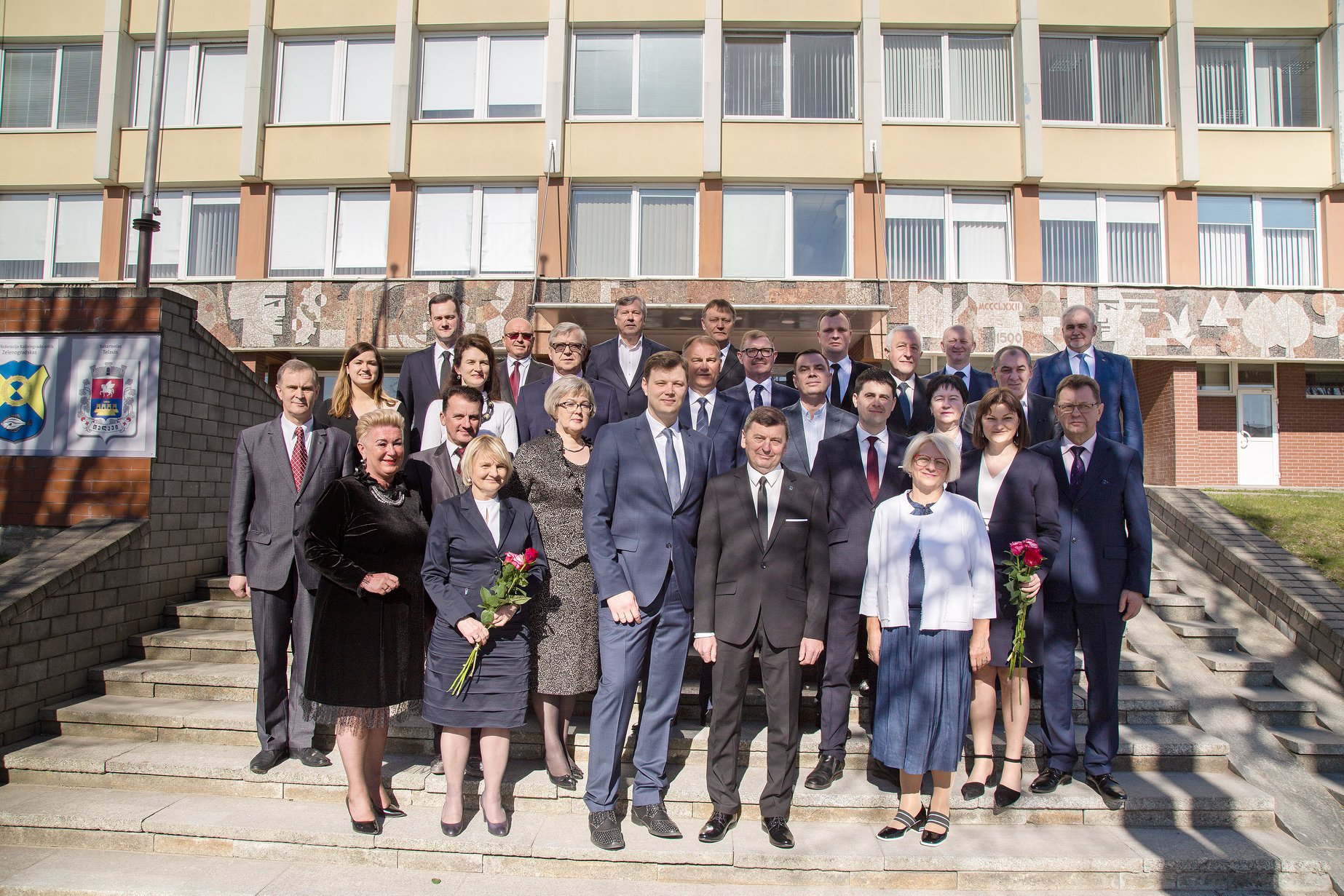