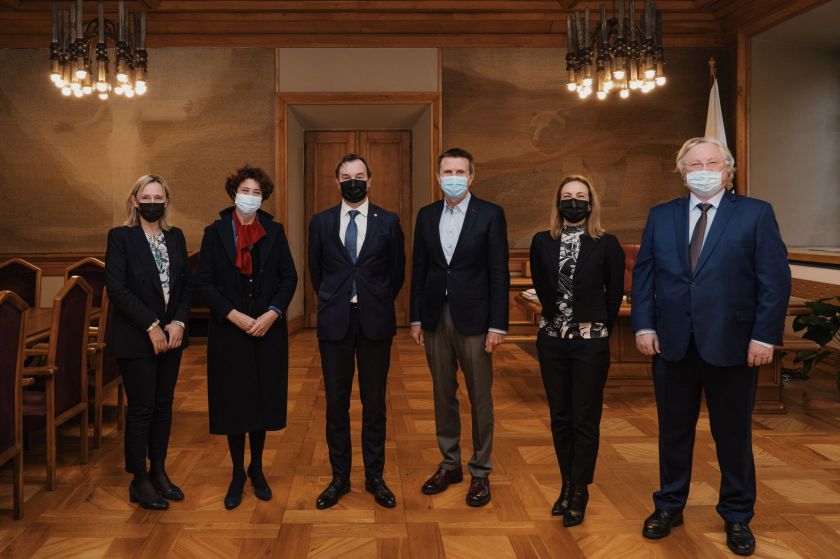 Lithuania is becoming a country where scientists will not only further develop the CRISPR-Cas9 gene editing tool discovered by Professor Virginijus Šikšnys, but also specialise in its application in many areas of life and medical sciences. Prof. Edith Heard, Director General of the European Molecular Biology Laboratory (EMBL), visited Vilnius University (VU) today and discussed the wider application of gene editing, the opportunities for our scientists and students, and ways to attract international scientists.

“In EMBL, we don’t want to think about human health only, we need to think about the planet’s health. We now unite 27 countries, and we can work together to reach this goal. We have to be collaborative. Lithuania’s partnership is essential,” says the guest.

The Partnership Institute between Vilnius University Life Sciences Centre (VU LSC) and the European Molecular Biology Laboratory (EMBL), which was established a year ago, is gaining momentum. In the meantime, five research groups have been established and a sixth is being recruited to initiate and develop new directions and technologies in genome editing research and applications, and to promote their application in collaboration with business.

According to the Rector of Vilnius University, Prof. Rimvydas Petrauskas, the cooperation with an elite international scientific institution is an achievement for the entire scientific community of our country.

“The establishment of the Partnership Institute and the start of its activities are very significant events not only for Vilnius University, but also for the entire Lithuanian scientific community. However, this is not the only possible form of cooperation between EMBL and Lithuania. Indeed, there are many other opportunities for mutually beneficial cooperation, from sharing infrastructure and resources to the mobility of researchers, PhD students and undergraduate students. I am very pleased that these opportunities are being exploited now, but we would like to see them further expanded in the future,” emphasises the Rector of Vilnius University.

The CRISPR-Cas9 gene editing tool, developed in the laboratory of Professor V. Šikšnys at the VU LSC independently of other world scientists, is already being used quite widely.

The fact that Lithuania has become a member of the EMBL and that VU LSC has appeared on the global map of life sciences and has become well-known, is a great merit of Prof. V. Šikšnys, says the Director of the VU LSC Prof. Gintaras Valinčius. According to him, the VU LSC-EMBL Partnership Institute for the development of new genome editing technologies was established in Lithuania not by chance. International partners, having evaluated the existing work in the field of gene editing, offered the VU Life Sciences Centre a partnership.

“As institutional partners of EMBL, we have every opportunity to collaborate with EMBL scientists, to strengthen our scientific competences and international academic reputation. Equally importantly, through the partnership, we are transferring the best practices of EMBL’s research and academic organisation and activities, gaining new knowledge to operate in the global international research and talent acquisition markets. We hope that the close partnership will help to attract international funding for VU LSC’s research and to take advantage of international competitive funding opportunities,” says Prof. G. Valinčius, Director of VU LSC.

The development of the VU LSC-EMBL Partnership Institute will include the development of cooperation with Lithuanian and foreign high-tech companies and life science industry organisations.

In order to strengthen institutional synergies, on 8 September 2020, Prof. E. Heard, Director General of the elite European Molecular Biology Laboratory, signed an agreement with Vilnius University on the establishment of a Partnership Institute at the VU Life Sciences Centre. 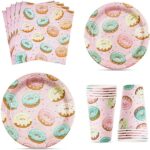 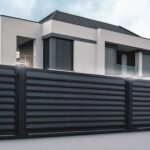 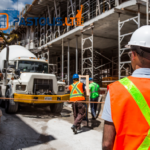 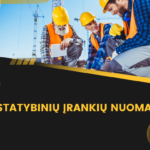 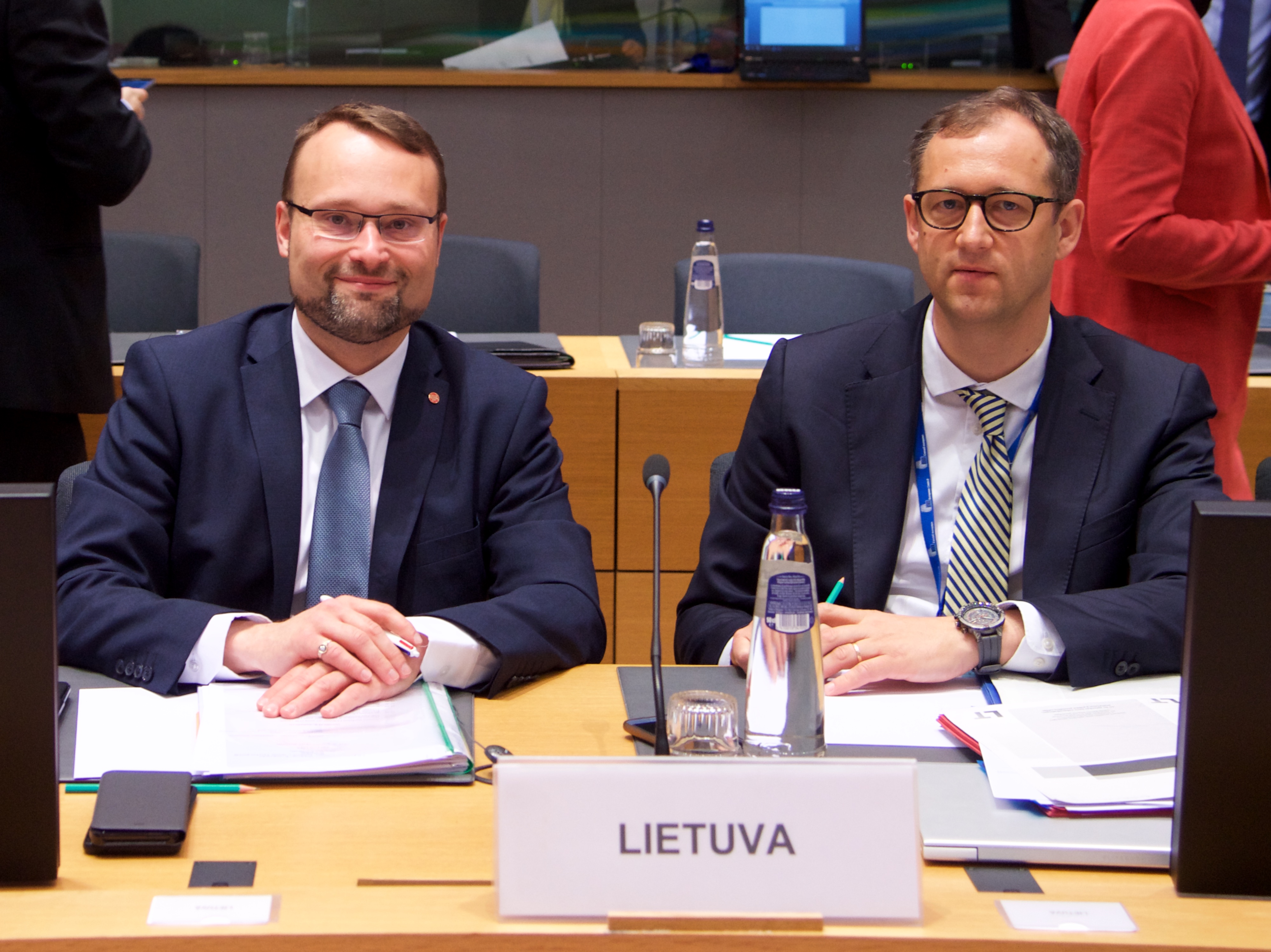 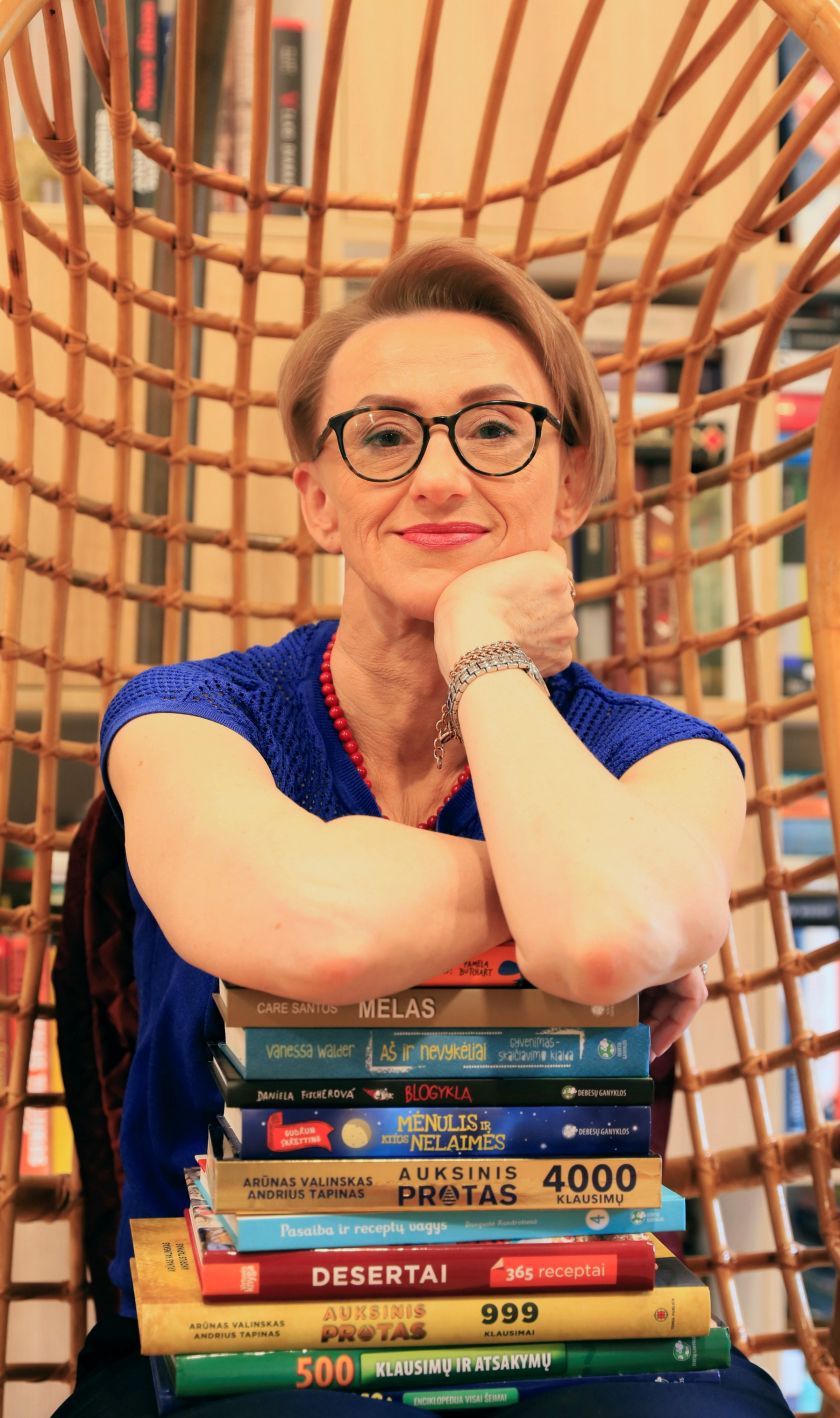 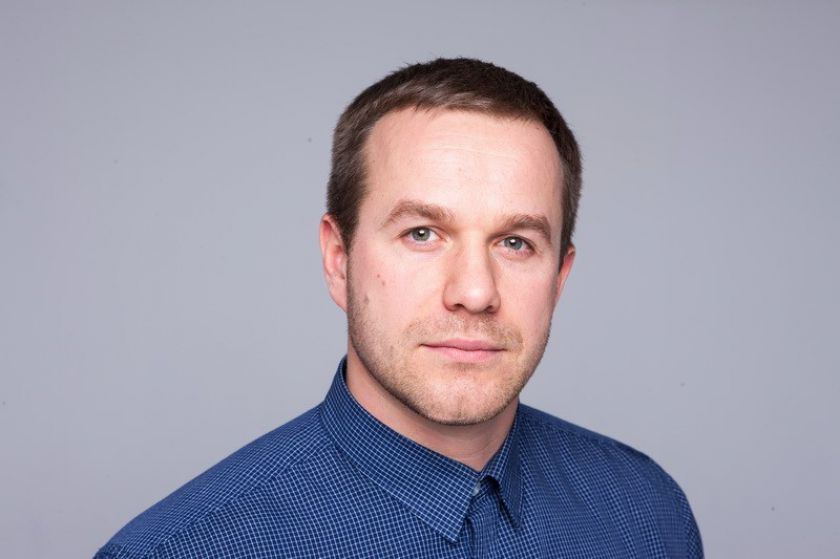