The Group for Inter-Parliamentary Relations with Georgia of the Seimas of the Republic of Lithuania,

expressing its serious concern over the political situation developing in Georgia,

supports the Statement by the Ministry of Foreign Affairs of the Republic of Lithuania stipulating that the decision to lift immunity of Nika Melia, leader of the main opposition party, United National Movement, and his potential detention reduce the possibility of dialogue between the ruling party and the opposition, and raise questions as to selective justice and the rule of law in the country;

recalls that democracies resolve political differences and disputes only through debate and dialogue;

takes note that the Euro-Atlantic community is closely following events in Georgia;

calls on the Parliament of Georgia and partners to take immediate action to deescalate the situation and ensure smooth democratic development by strengthening the fundamental pillars of democracy, namely freedom and diversity of political parties and media, as well as transparent and independent law enforcement and judiciary. 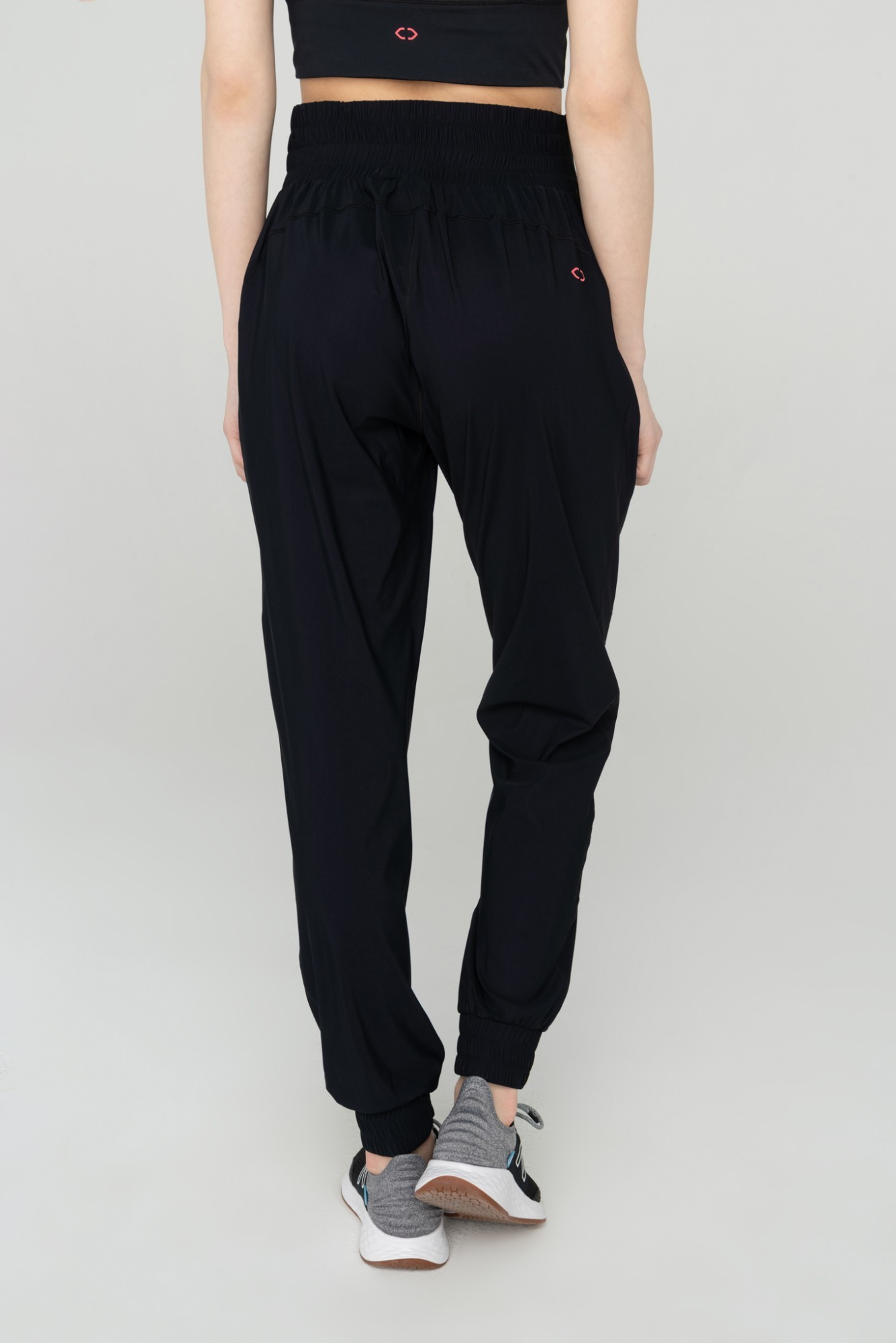 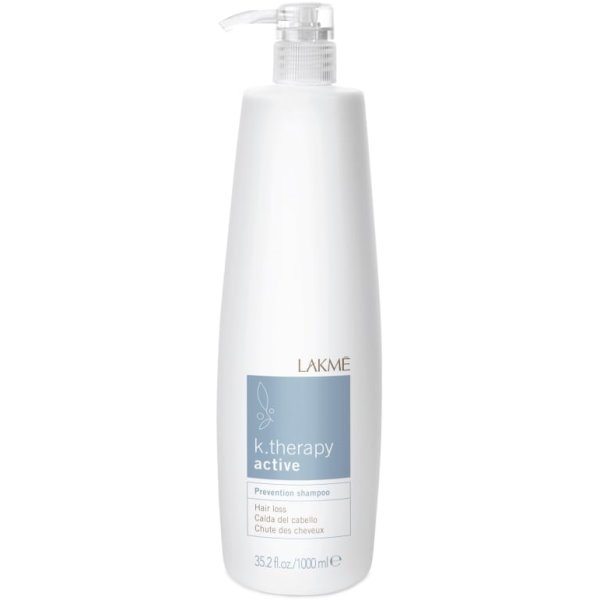