SHARJAH, United Arab Emirates–(BUSINESS WIRE)–Amel Association International, an independent non-sectarian Lebanese NGO has been granted US$ 1.1 million by the emirate of Sharjah, in recognition of its outstanding efforts in protecting human rights, and providing education, child protection and livelihood opportunities to those affected by the Lebanese civil war that broke out in 1975.

The grant was offered to the Lebanese NGO during the Sharjah International Award for Refugee Advocacy and Support (SIARA). It aims to significantly bolster the efforts of the non-profit organisation, which has been working tirelessly since 1979 to provide emergency as well as rehabilitation assistance to those in need. Last year, the organisation’s beneficiaries exceeded 100,000, including 50,000 women and children.

SIARA was launched by The Big Heart Foundation (TBHF), a Sharjah-based global humanitarian organisation in collaboration with UNHCR in 2017, to highlight individuals or organisations who implement pioneering and influential initiatives that have had a positive and tangible impact on refugees within Asia and the MENA region.

The award was instituted under the patronage of His Highness Sheikh Dr. Sultan bin Muhammad Al Qasimi, UAE Supreme Council Member and Ruler of Sharjah, and Her Highness Sheikha Jawaher Bint Mohammed Al Qasimi, Wife of His Highness, TBHF Chairperson and UNHCR’s Eminent Advocate for Refugee Children, who continue to champion philanthropic efforts by individuals and organisations around the world.

In recent years, Amel has shown exceptional leadership in offering humanitarian assistance to Syrian refugees seeking asylum in Lebanon, and has expanded its operations to several countries including France, Switzerland and USA.

SIARA aims to motivate organisations and individuals to launch long-term and large-scale development programmes and initiatives to improve the lives of refugees and vulnerable people, specifically countries in Asia and the MENA region suffering from disasters, conflicts and poverty. 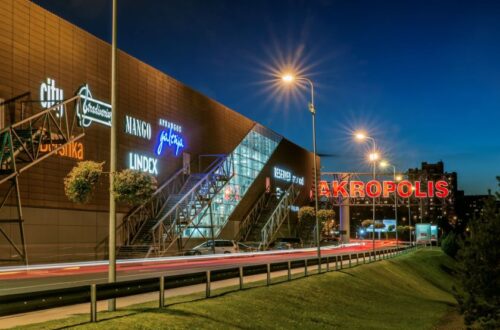 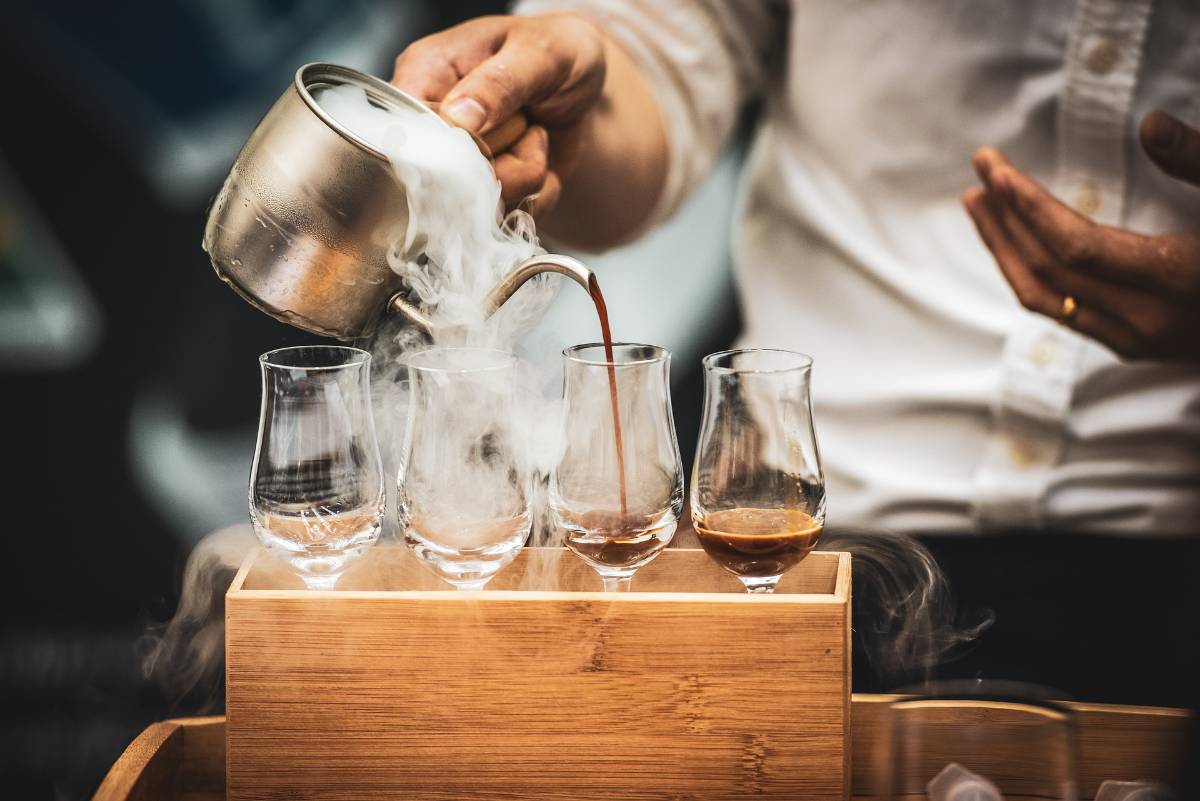 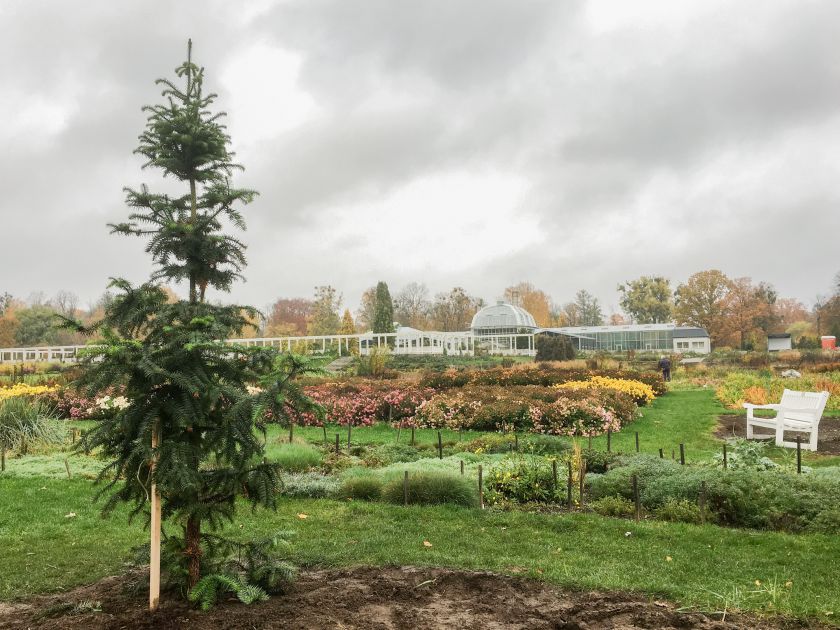