Seimas to promote close bilateral cooperation between Lithuania and the US

The Seimas of the Republic of Lithuania adopted a Resolution thereby committing to consolidate the strategic partnership between Lithuania and the US in the field of defence, seek permanent presence of US troops in Lithuania, promote close Lithuania-US cooperation in the areas of people-to-people contacts, political parties, parliaments, think tanks, academia, science and research, advanced technologies and innovations, university and study exchange programmes, and mass media, as well as expand the representation of state institutions of the Republic of Lithuania in the US. The Resolution stresses that Lithuania has always been and will remain a reliable US partner in the world, Europe and the Baltic Sea Region.

The Resolution (draft No XIVP-154) was adopted by 108 votes in favour and 5 abstentions.

When presenting the draft Resolution to the Seimas, Žygimantas Pavilionis, Chair of the Committee on Foreign Affairs, took note of the fact that the US House of Representatives had just started its new legislative term and that now was the best time for the Seimas to voice its key priorities.

The Seimas expresses its firm will to fulfil the Host Nation support obligations, to provide appropriate military training conditions for the troops of the Lithuanian Armed Forces and allied forces, and to develop the infrastructure of training areas with a view to encouraging the allies to organise joint exercises in our region. ‘Lithuania commits itself to a responsible membership of NATO by increasing the annual share of GDP to defence with a view to reaching 2.5 per cent in 2030, and by modernising the armed forces and contributing to international allied operations,’ the document reads.

The Resolution underlines that the Seimas seeks to maintain long-term and consistent US support for the development of capabilities of the Baltic States, and calls on the US Congress to support and strengthen the Baltic Security Initiative, which would allow successful implementation of regional projects of the Baltic States through the financial instruments offered by the US for this purpose.

In addition, in its Resolution the Seimas expresses its support to stronger economic and trade cooperation between the EU and the US with a view to eliminating the existing trade barriers and concluding new trade and investment agreements by enhancing mutual cooperation on standards and technology. Moreover, the Seimas encourages the strengthening, in a joint effort of the EU and the US, of the international trading system and the fight against distortions in world trade and practices incompatible with the market economy. ‘The United States of America is the fifth largest and growing export market for products originating in Lithuania. Our export level to the US is double that of our import. The US creates as many as almost 9,000 jobs in our country. It is therefore no doubt that we are advocating closer trade relations, which we will be seeking to achieve with the new Administration,’ Mr Pavilionis noted.

Pursuant to the Seimas Resolution, Lithuania will seek to further strengthen cooperation with the US in the fields of energy, cyber security and prevention of other hybrid threats and actively support the regular dialogue between the US and the three Baltic States on the issues of the Partnership for Transatlantic Energy Cooperation (P-TEC) with a view to achieving the goals of Lithuania’s energy independence, energy security and energy infrastructure development. 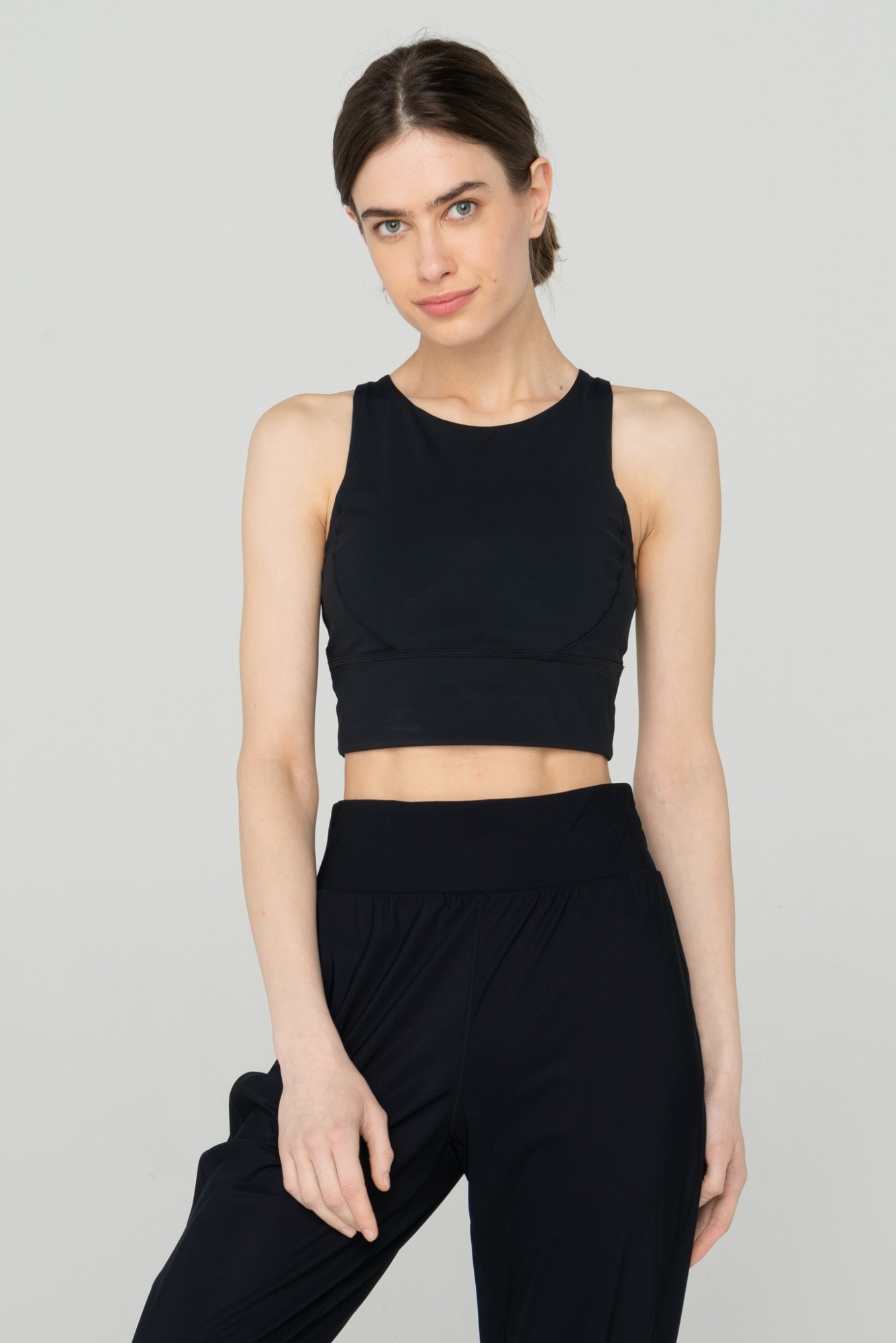 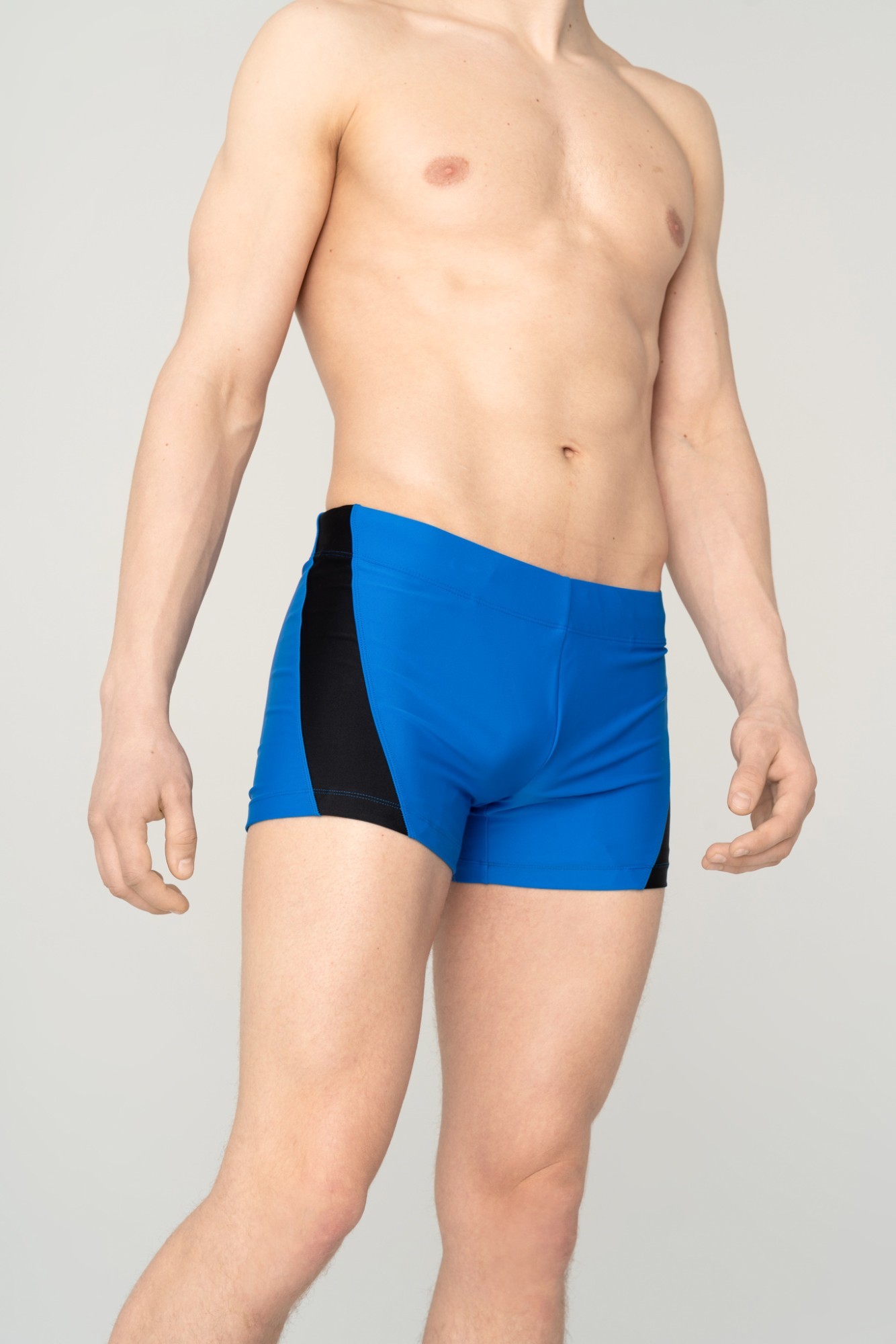 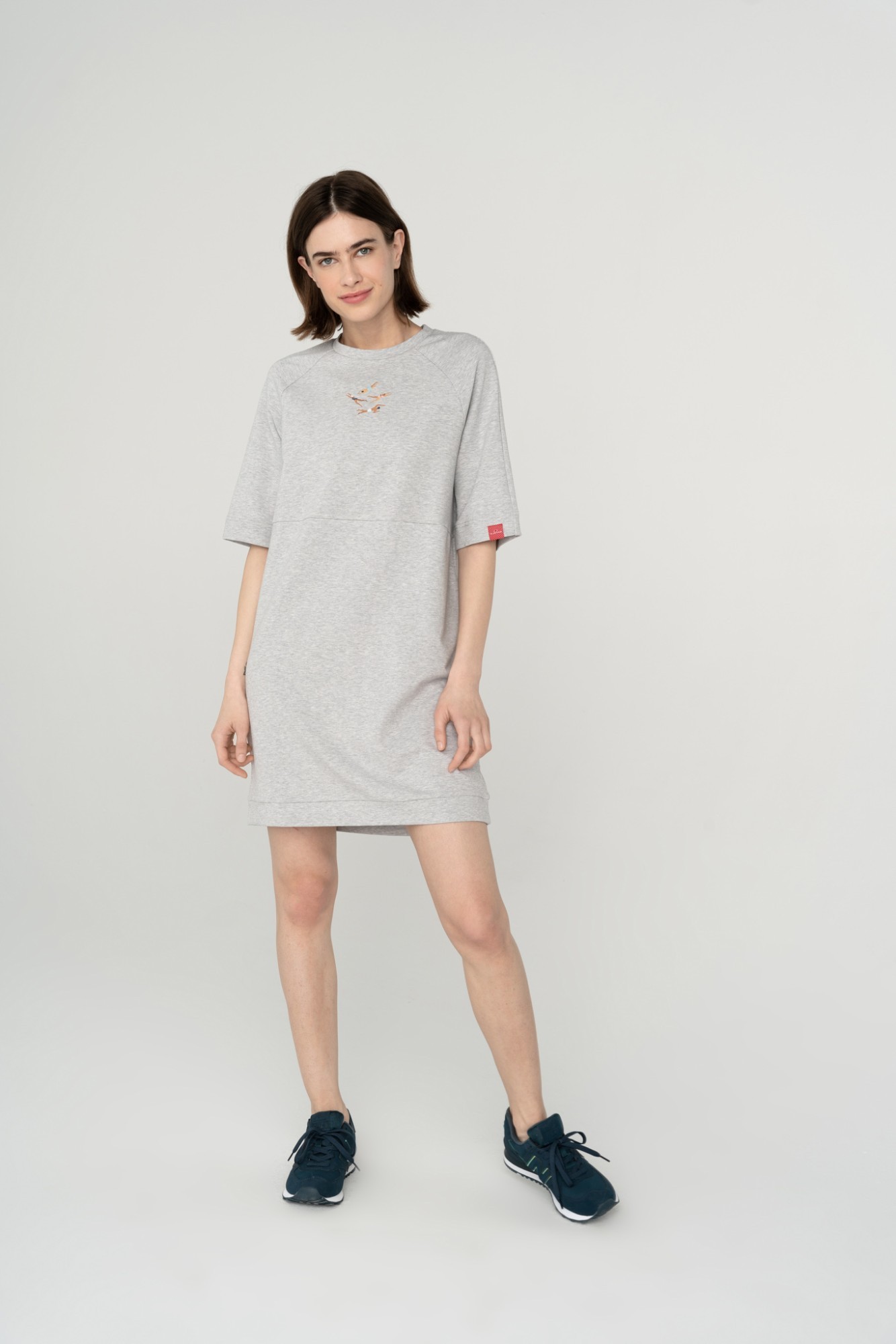