The Seimas ratified the Agreement between Lithuania and Latvia on the Maintenance of the Lithuanian-Latvian State Border and the Activities of Border Delegates. The Agreement was signed in Helsinki on 18 July 2019.

Currently, the Agreement of 25 January 1931 between Latvia and Lithuania on the Maintenance of Border Signs and Border Zone, and the Agreement of 1 March 2002 between the Government of the Republic of Latvia and the Government of the Republic of Lithuania on Activities of Authorised Border Representatives are in force. These agreements are no longer relevant as they are not adapted to the countries’ membership of the Schengen area and will therefore expire once the ratified Agreement comes into force. 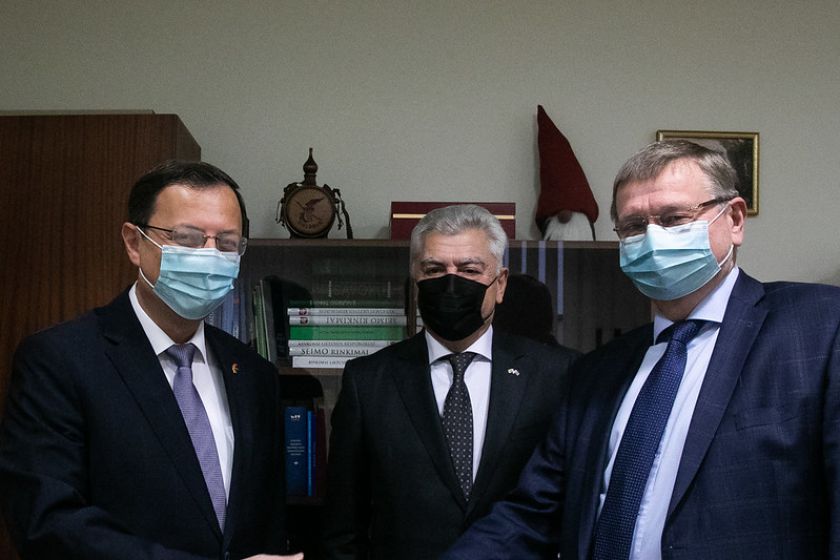 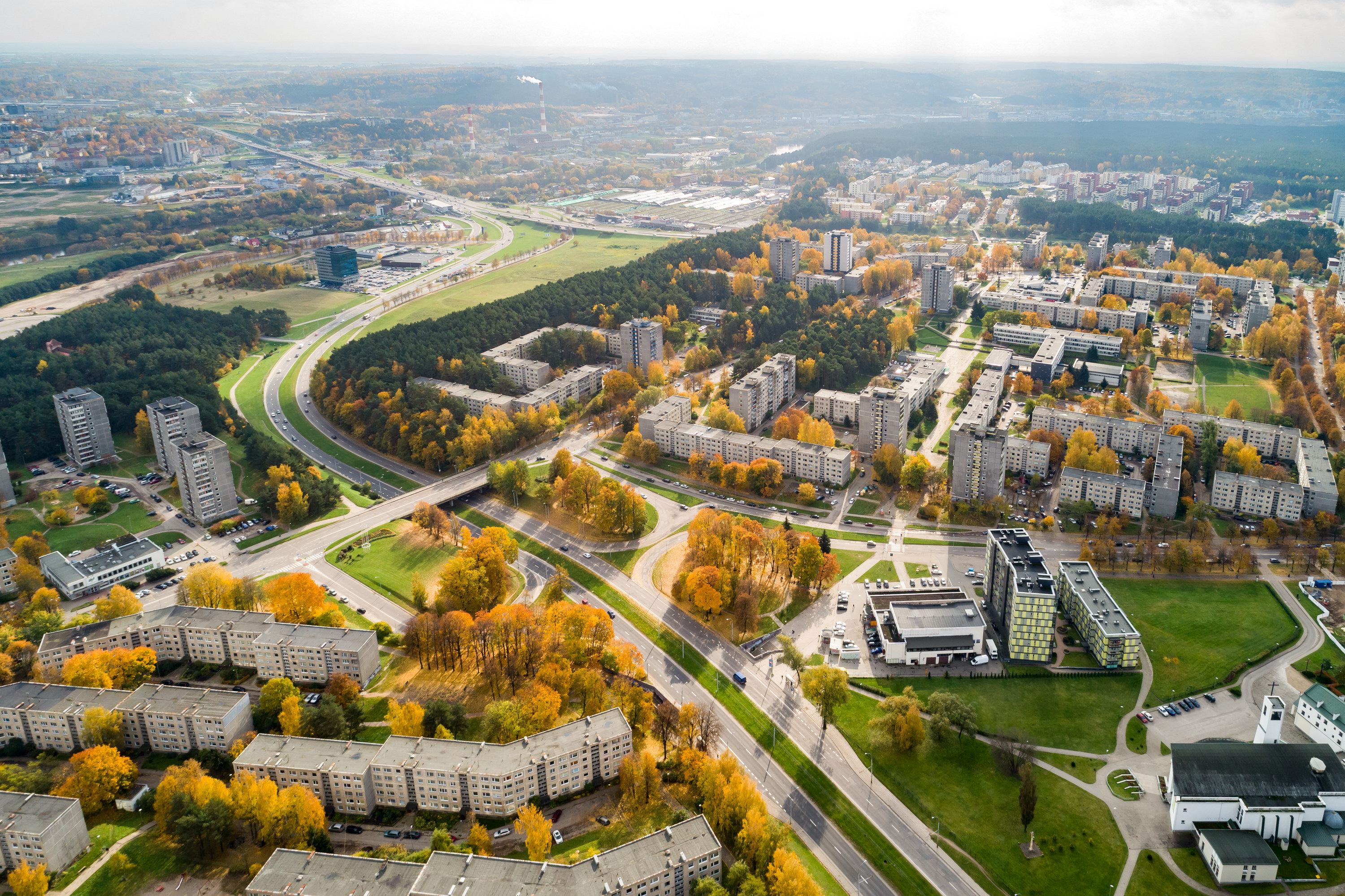 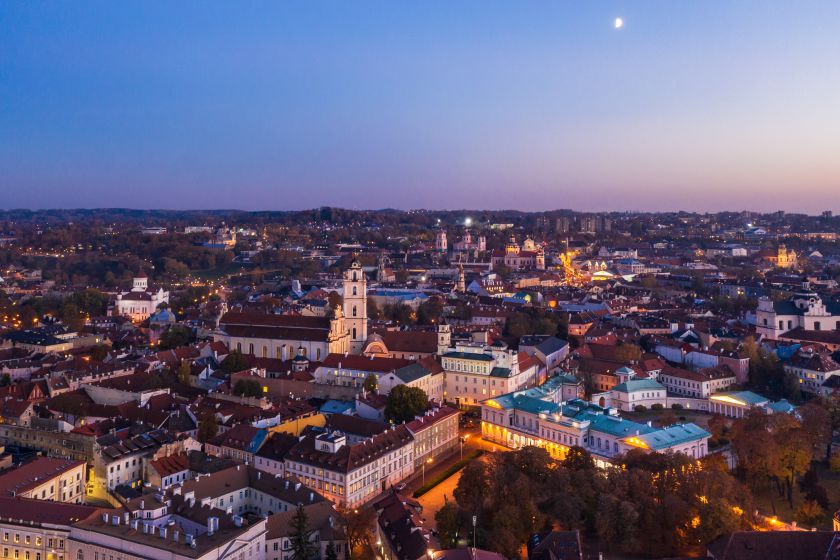