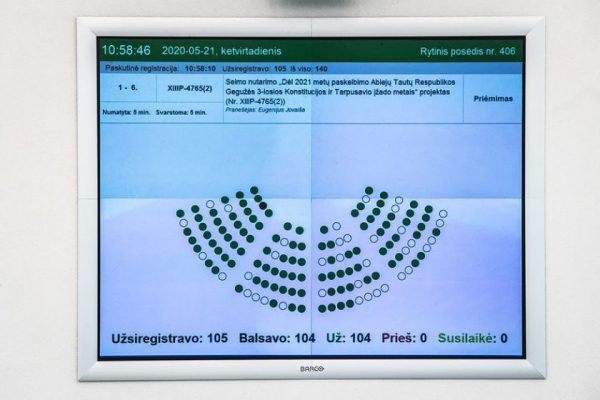 According to Emanuelis Zingeris, the leading initiator of the Resolution, Member of the Seimas, and Signatory to the Act of Independence of Lithuania, the documents adopted on both dates – 3 May 1791 and 20 October 1791 – are particularly important for Lithuania’s history. The Constitution of 3 May, being the basic law of the Commonwealth of the Two Nations, was enacted in 1791, while the Mutual Pledge of the Two Nations, which consolidated the federal relations between Lithuania and Poland, was adopted later in the same year on 20 October. Therefore, it is important to mark both anniversaries.

‘This way tribute is paid to Konstantinas Kalinauskas, Emilia Pliaterytė, and the19th-century rebels and commanders who upheld the spirit of the Constitution during the uprisings, thus reminding of the past connecting the states of Poland and Lithuania. I believe that the Lithuanian Seimas will make history by having adopted, in times of crisis, this outstanding Resolution obliging the Government to provide support for various commemorative projects to be implemented on the anniversaries next year by educational establishments and historians. My thanks go to all,’ Mr Zingeris said.

The adopted Resolution recommends that the Government:

1) draft and approve the Programme for Commemoration of the Year of the Constitution of 3 May and Mutual Pledge of the Commonwealth of the Two Nations (hereinafter referred to as the Programme) by 1 July 2020; and

2) earmark funds in the 2021 state budget for the implementation of the Programme.

The Seimas Resolution on Designating 2021 as the Year of the Constitution of 3 May and Mutual Pledge of the Commonwealth of the Two Nations (draft No XIIII-4765 (2)) was unanimously adopted by 104 votes in favour, with none against and no abstentions. 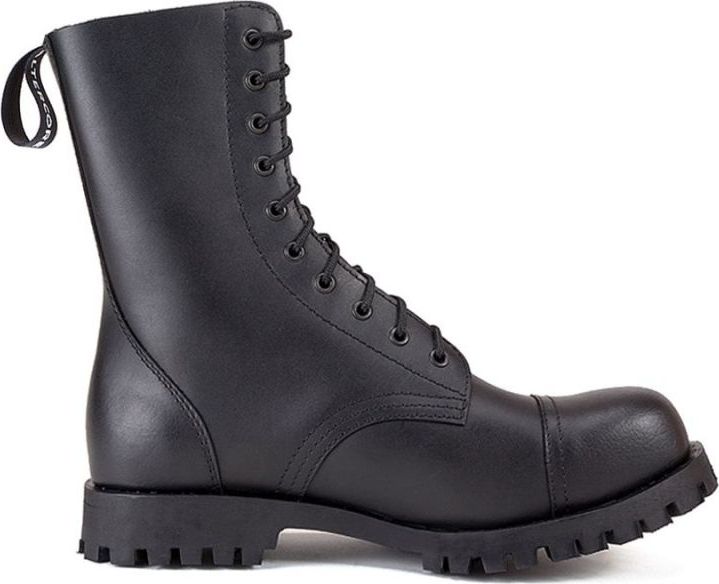 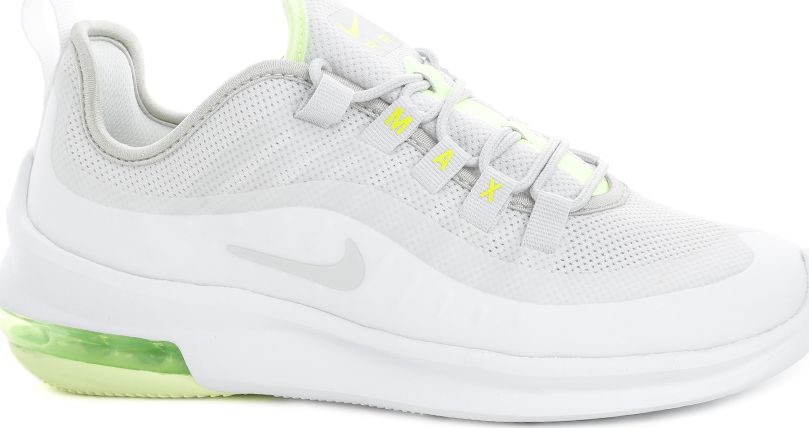 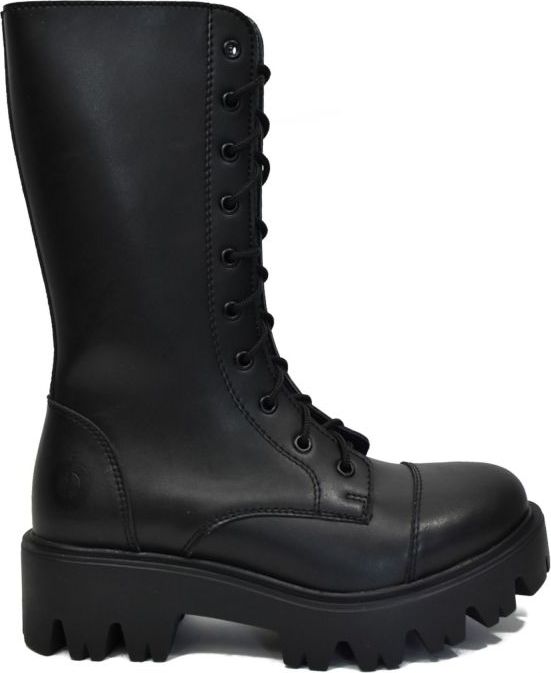 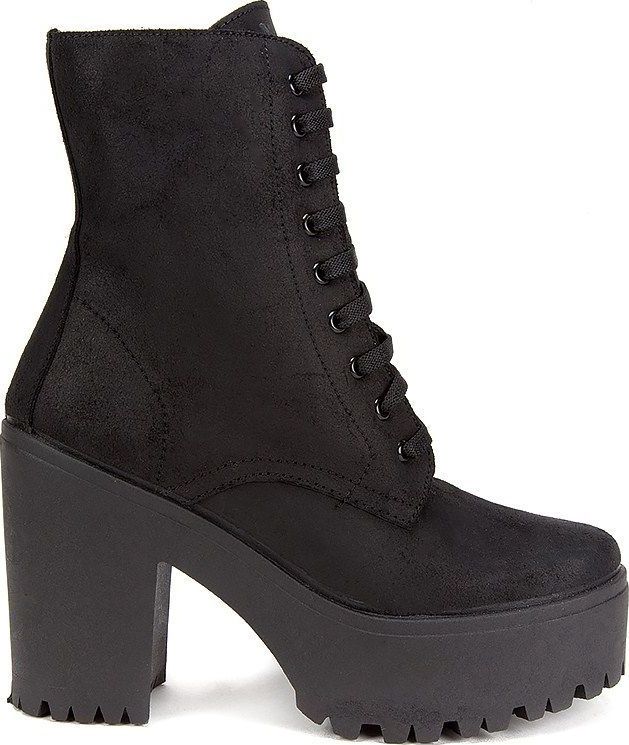 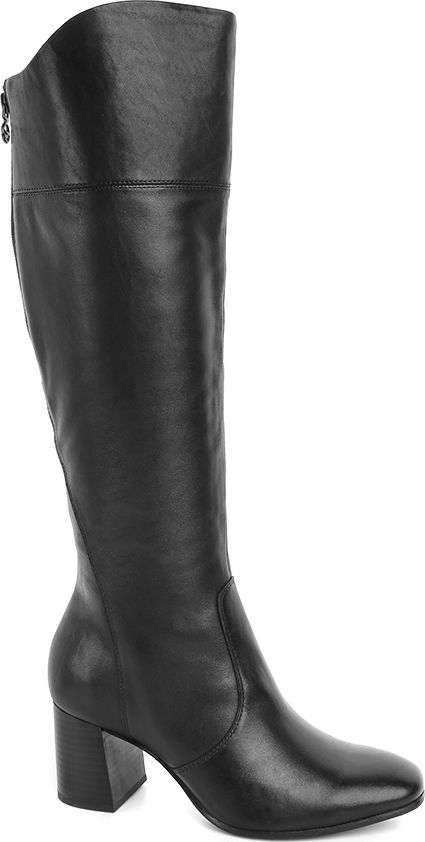 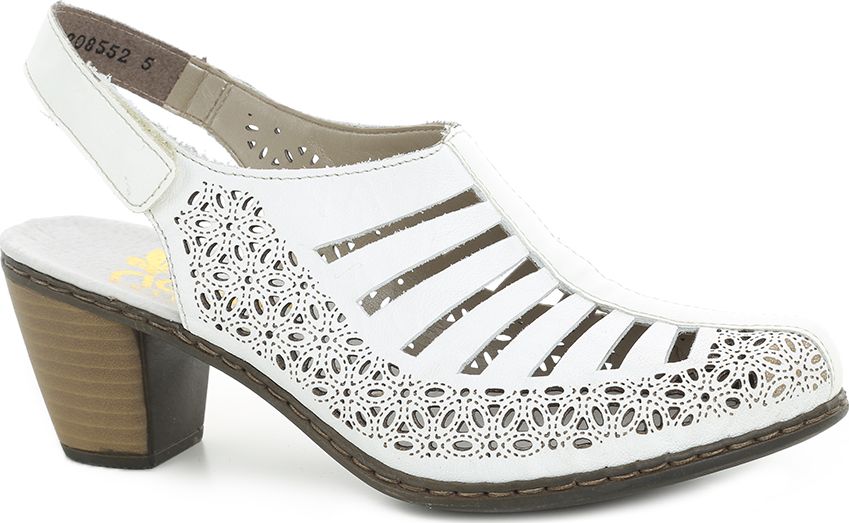