The Committee on Foreign Affairs of the Seimas of the Republic of Lithuania, having regard to the invitation from Sviatlana Tsikhanouskaya, opposition leader of Belarus, to hold campaigns of solidarity with Belarus on 7 February 2021 marking the protests which have continued for half a year after the rigged presidential elections, has issued a Statement on Actions in Solidarity with the People of Belarus.

The Statement recalls the MP4Freedom (Parliamentarians for Freedom) initiative which has been implemented in the Seimas of the Republic of Lithuania since 2014, whose basic idea is to allow Members of the Seimas to understand the scope and nature of the repression in Belarus through the personal experience of the political prisoners, whom parliamentarians undertook to take care of. According to human rights organisations, there are currently 226 political prisoners in Belarus who would appreciate personal attention and consideration for their fate.

Upon the invitation of Žygimantas Pavilionis, Chair of the Committee on Foreign Affairs, who has long experience as a patron of a political prisoner, leader of the Christian Democratic Party of Belarus, Pavel Severynets, a group of Members of the Seimas of the 2020–2024 legislative term have recently joined this initiative:

Dovilė Šakalienė (patron of Maryia Kalesnikava, member of the presidium of the Coordination Council, head of the campaign headquarters of former presidential nominee Viktar Babaryka);

Anyone willing to keep up the spirits of persons, who have been imprisoned for exercising their right to peaceful assembly or freedom of speech and engaging in political activities, can participate in similar campaigns by sending letters to political prisoners.

The Committee on Foreign Affairs has also called on the Lithuanian population along with public and private enterprises to show solidarity with the people of Belarus on 7 February 2021 by hoisting the white-red-white flags, lighting a candle near the Embassy of Belarus, or donating to the organisations involved in the protection of human rights in Belarus.

The Committee has also invited the Vilnius City Municipality to consider symbolically naming a street or a square in commemoration of the freedom fights in Belarus and the victims of those fights.

Full text of the Statement:

Statement on Actions in Solidarity with the People of Belarus

The Committee on Foreign Affairs of the Seimas of the Republic of Lithuania,

having regard to the fact that 7 February 2021 marks the half-year period which passed since the rigged presidential elections, within which the people of Belarus have continued fighting for freedom, justice, and democracy, thus facing a brutal response by the regime, which resorted to violence and repression,

emphasising that protests and unlawful detentions continue in Belarus, the number of political prisoners is steadily rising and, according to the Human Rights Centre Viasna, it now amounts for more than 220 persons imprisoned for their political will, including members of the Coordination Council, independent candidates of election campaigns, opposition activists, bloggers and peaceful demonstrators, and that these people are subject to real imprisonment sentences in judicial proceedings currently underway,

fearing that the Belarusian People’s Congress scheduled for 11–12 February 2021 by Alexander Lukashenko will seek to legalise the illegal decisions related to the presidential election and amendment of the Constitution and will worsen the situation in the country even further,

realising that the prolonged situation in Belarus leads to fatigue and despair among the people defending their right to free and fair elections, democracy, and the rule of law and that in this situation the knowledge that they are not forgotten and that the cases of political prisoners are known abroad is of great importance,

in the run-up to the Kalinowski Forum to be held at the Seimas on 22 March 2021, which should become the main platform for pooling ideas to help develop a unified and effective Western policy towards Belarus,

calls on the Belarusian regime to put an end to the repression against peaceful people, release all the unlawfully detained and imprisoned persons, and hold free and fair elections as soon as possible;

recalls its call on the leaders and members of the parliamentary parties of the Seimas made in its Statement of 21 August 2020 on support to the political parties of the Belarusian opposition to serve as patrons to political prisoners in Belarus, provide them with full assistance with a view to maintaining personal contact, show them consideration, and be their voice on the international arena;

encourages the citizens of the Republic of Lithuania, public and private institutions and enterprises to hoist the historical white-red-white flags of Belarus on 7 February 2021, proclaimed as the Day of Solidarity with Belarus, as well as supports and promotes the initiatives by the Vilnius City Municipality and other municipalities to illuminate bridges and buildings in white-red-white colours on this day;

invites the Vilnius City Municipality to consider symbolically naming a square or street in Vilnius, in honour of the people fighting and in memory of the people killed for democracy in Belarus, for example, naming a street after the Belarusian Revolution or after Aliaksandr Taraikouski, the first protester killed following the rigged presidential elections in 2020;

encourages every resident of Lithuania to express solidarity with the Belarusian people by lighting a candle near the Embassy of Belarus to commemorate those who died in the protests for freedom in Belarus, by sending a letter to a political prisoner, or by donating to human rights organisations in Belarus or to the independent media covering the developments in Belarus. 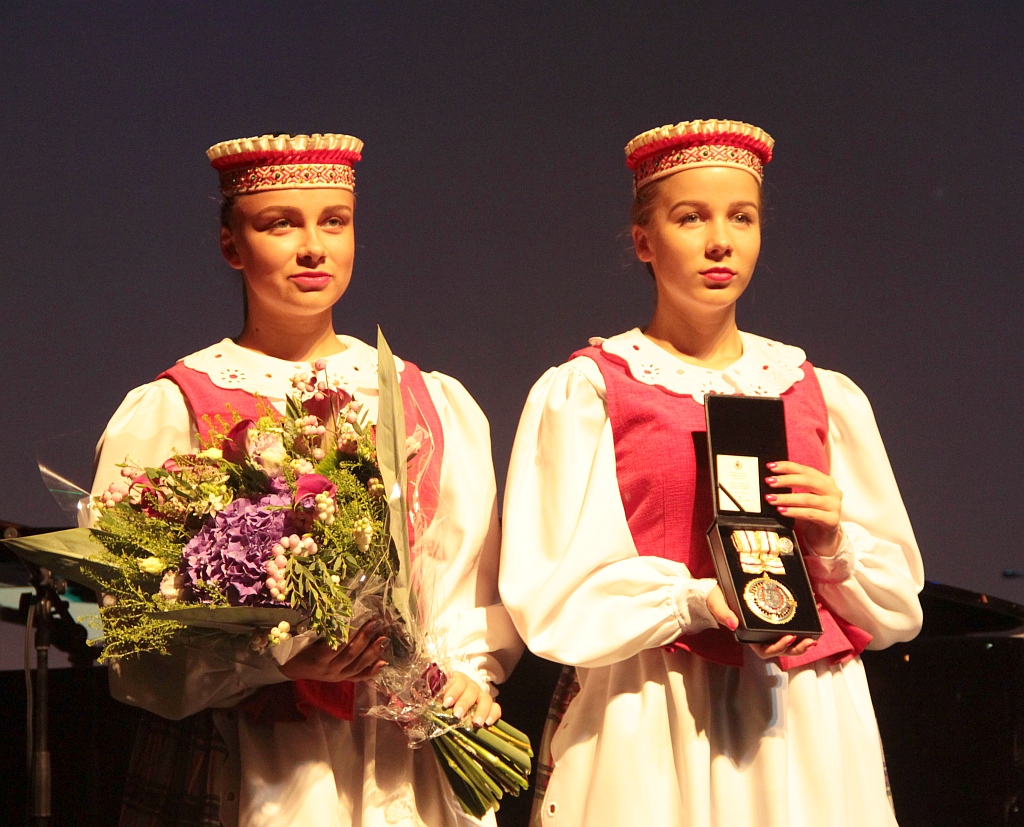 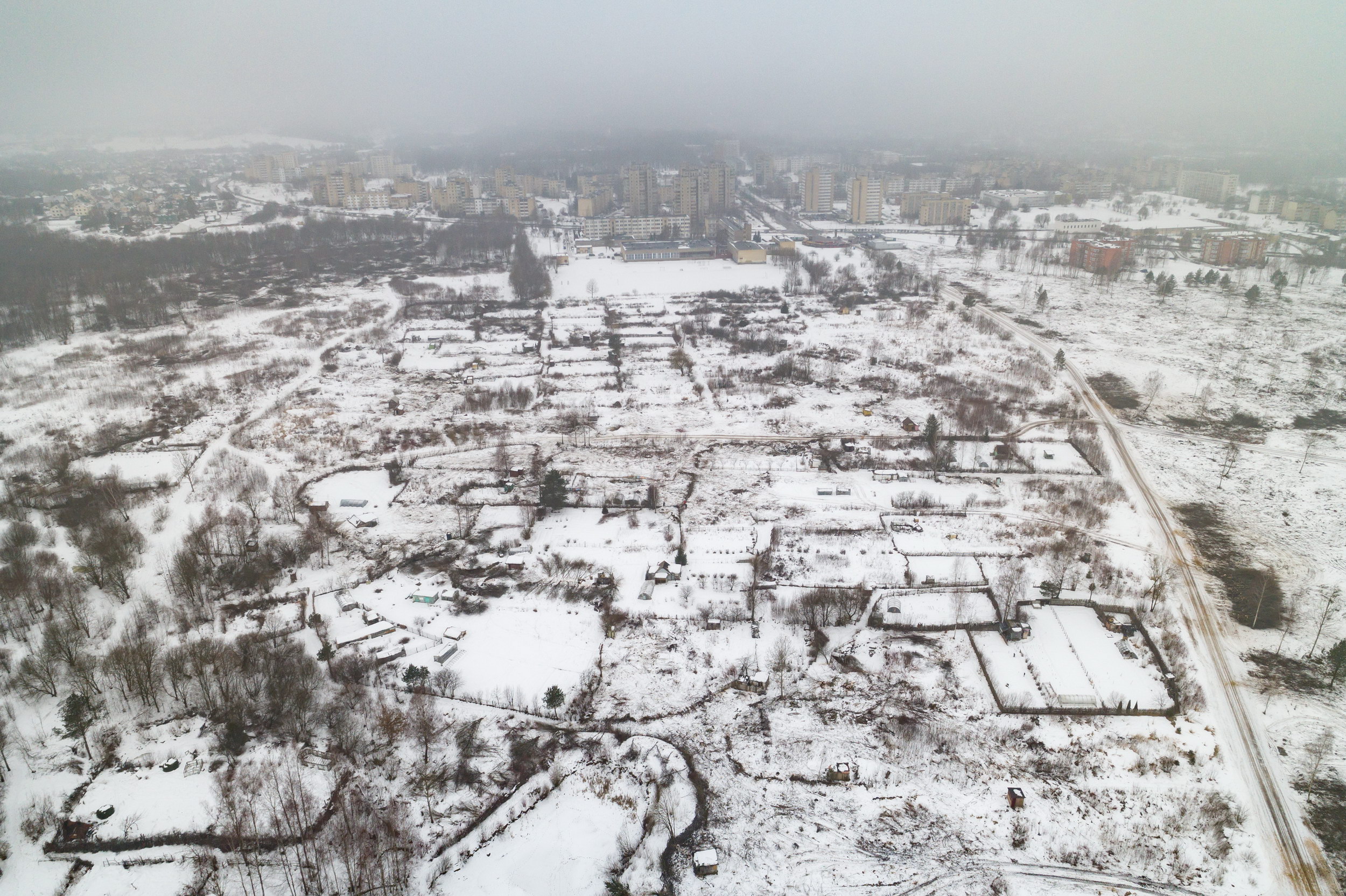 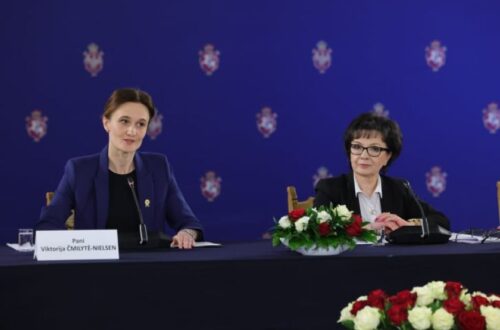