With 117 votes in favour, the Seimas unanimously adopted a Resolution on halting imports of energy resources from countries engaged in military aggression against Ukraine and strengthening Lithuania’s energy system.

‘With this Resolution, we are dealing with two major problems. First, we stop financing Russia’s aggression against Ukraine and the Western world. Second, we express a very clear political will to throw off the yoke of dependencies,’ said Vytautas Bakas, Member of the Seimas, when presenting the draft Resolution.

In the Resolution, the parliamentarians invite the Government to propose solutions with a view to halting imports and consumption of Russian oil and natural gas as soon as possible by accelerating the project of strategic importance for Lithuania’s energy security, that is, the project for the synchronisation of the Lithuanian electricity networks with the continental European network.

The Resolution also urges the Government to ensure a legal framework allowing Lithuanian companies to terminate contracts for the purchase of energy resources from Russia, and urgently bring forward proposals regarding the development of renewable energy sources, thereby encouraging self-generation of electricity in Lithuania.

The Cabinet of Ministers is requested to submit without delay to the Seimas a plan for compensating the economic consequences of Russia’s military aggression against Ukraine for the Lithuanian population and business, as well as the relevant legal acts and decisions. 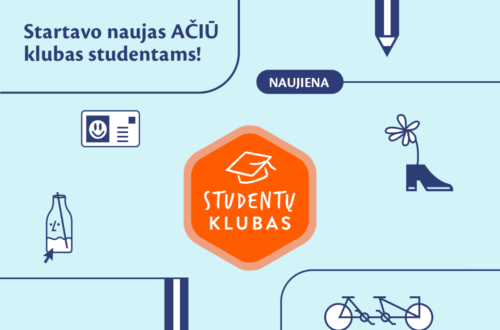 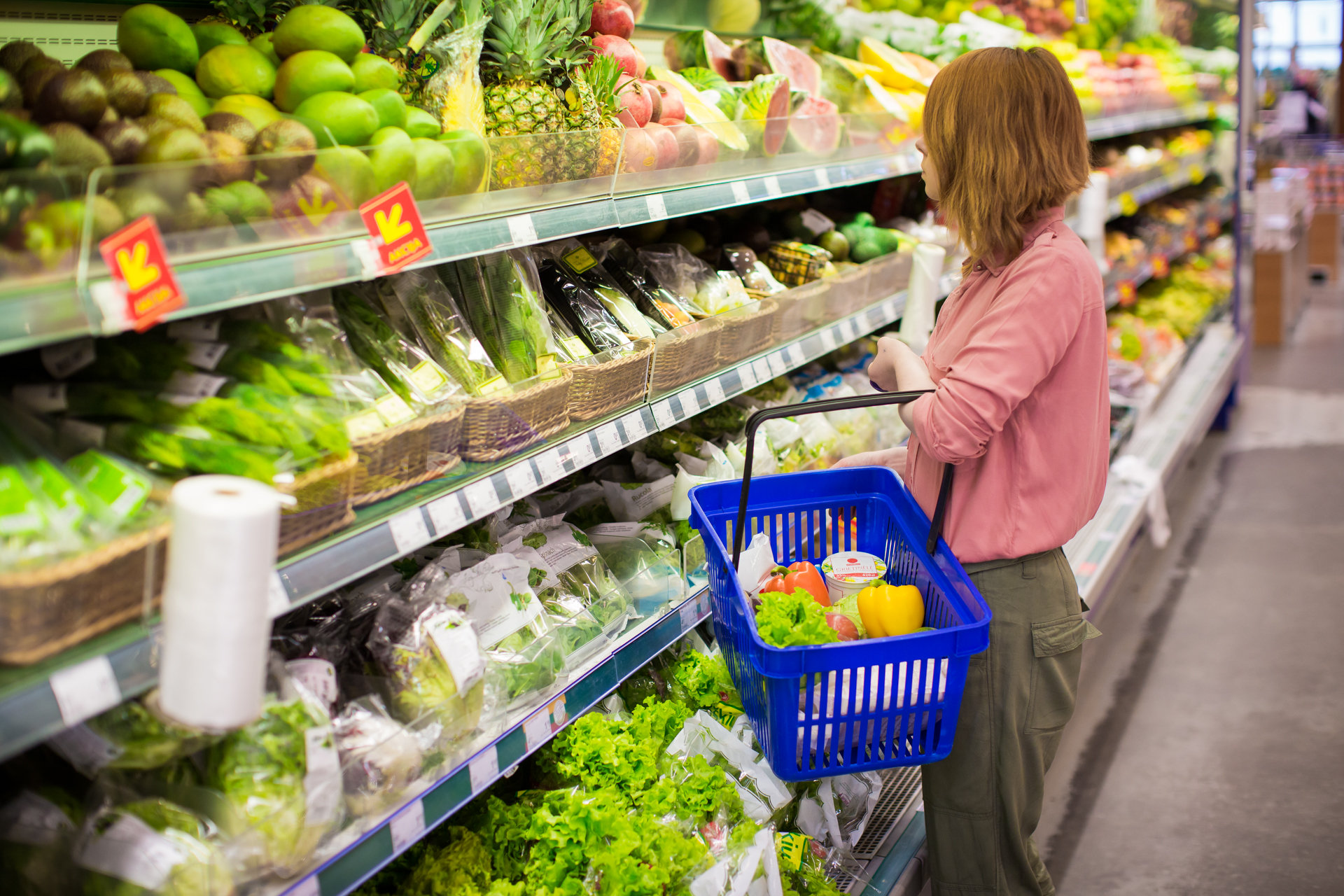 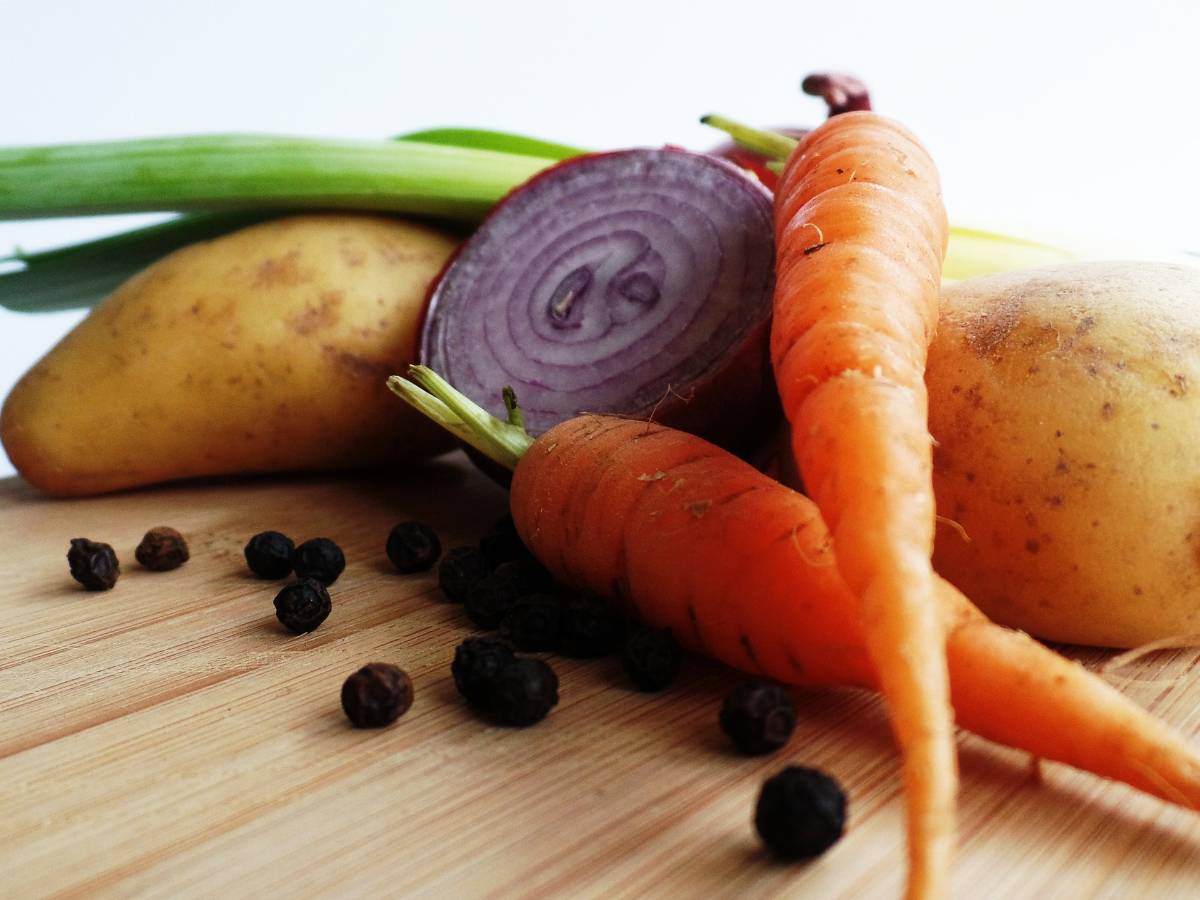