The Seimas adopted a Resolution on Countering Hybrid Aggression ( No XIV-505) stating that countries hostile towards Lithuania have been waging hybrid aggression against the Republic of Lithuania, which constitutes a threat to our country and the external border of the European Union and NATO.

‘This is not traditional irregular migration but rather the migration flows organised by the authoritarian regime of the country. This makes the situation different from the one we are used to see in Europe. It is what we have to understand and what our partners are aware of, too. This is a new phenomenon, which we clearly stress in the Resolution,’ Laurynas Kasčiūnas, Chair of the Seimas Committee on National Security and Defence, said when presenting the draft Resolution.

In the Resolution, the Seimas proposes that the Government takes all measures to contain and prevent the threat of hybrid aggression. The Lithuanian Armed Forces should be deployed in countering hybrid aggression and providing support in the guarding of the state border between the Republic of Lithuania and the Republic of Belarus. The organisers of the irregular migration flows should be brought to justice, placed under national and EU sanctions and subject to criminal prosecution, and, where necessary, an international investigation into the organisation and promotion of irregular migration should be initiated. A physical defence barrier should be constructed along the perimeter of the entire state border with the Republic of Belarus in the shortest possible time.

‘A physical defence barrier is not a magic bullet, either. It is, however, a crucial element. With the system in place, where mechanisms exist to return people to their home countries after the procedure is completed and they are not recognised as political refugees, we have the possibility to restrict the freedom of movement of irregular migrants. A physical barrier is therefore of critical importance as it sends a clear message about the steps to be taken by Lithuania. We will not permit to open another transit route to Europe,’ Mr Kasčiūnas underlined.

The Government is also proposed to seek that irregular migrants possessing no identification documents are provided with all the conditions of detention, protection and accommodation necessary to address threats to the constitutional order and public peace of the Republic of Lithuania. Recognising the social and humanitarian nature of the migrant issue, managing the emergency arising in the country due to irregular international migration, the exercise of human rights of migrants and refugees as stipulated in international and Lithuanian law should be ensured.

Furthermore, the Resolution proposes that the Government launches an information campaign in the countries of origin of irregular migration in order to deter potential migrants and ensure that all third-country nationals who have illegally crossed our national border and have no legal grounds to apply for refugee status should be returned to countries of origin.

Should hybrid aggression continue or intensify, the Government should, having regard to the degree of danger, launch consultations with NATO member countries and appeal to the EU Member States, the European Commission and other institutions calling for solidarity and necessary support for Lithuania in countering hybrid aggression. 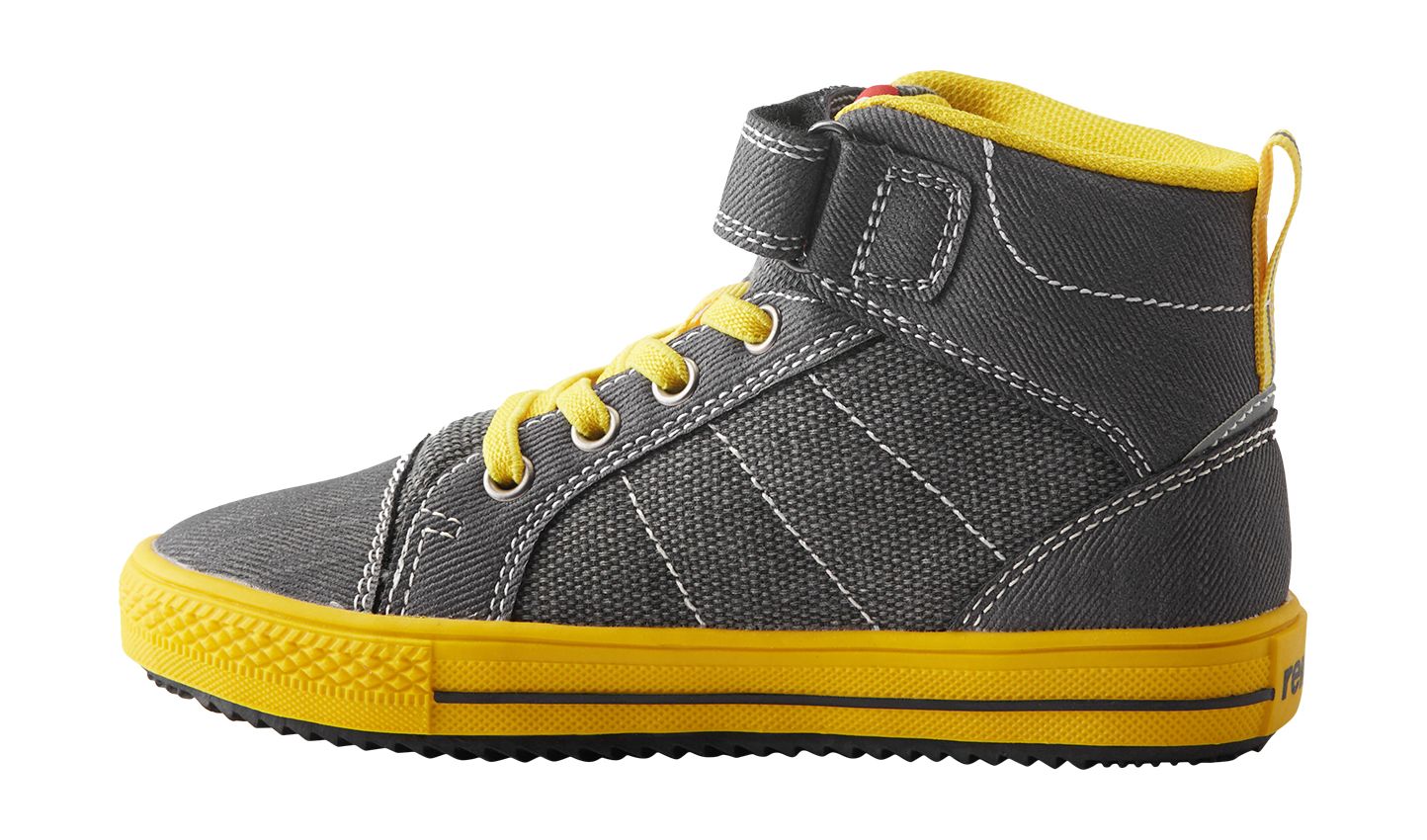 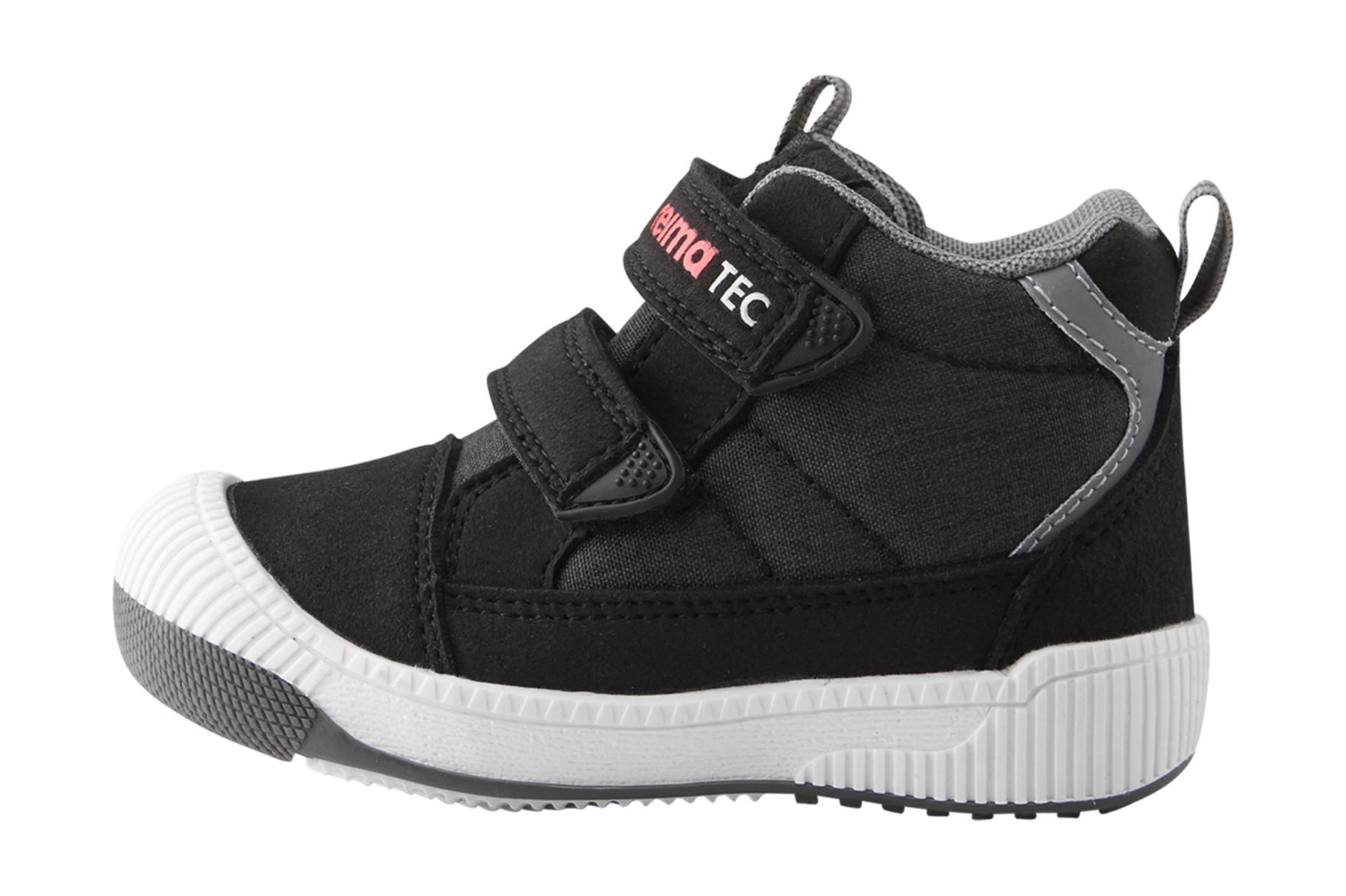 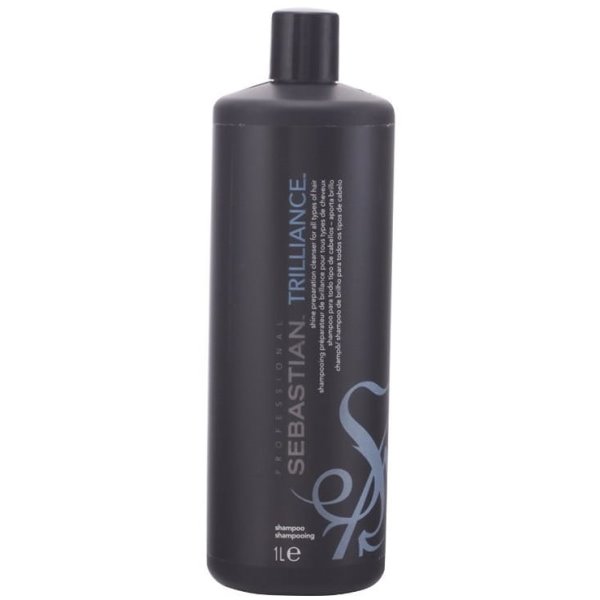 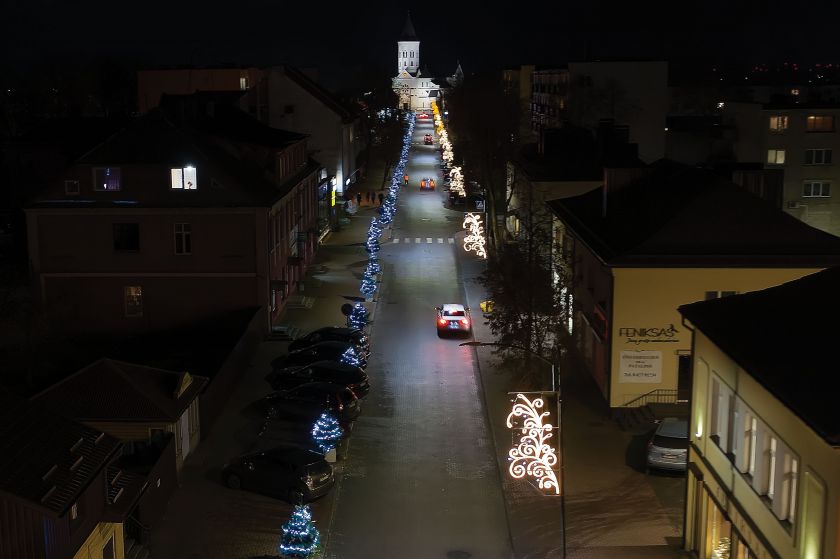 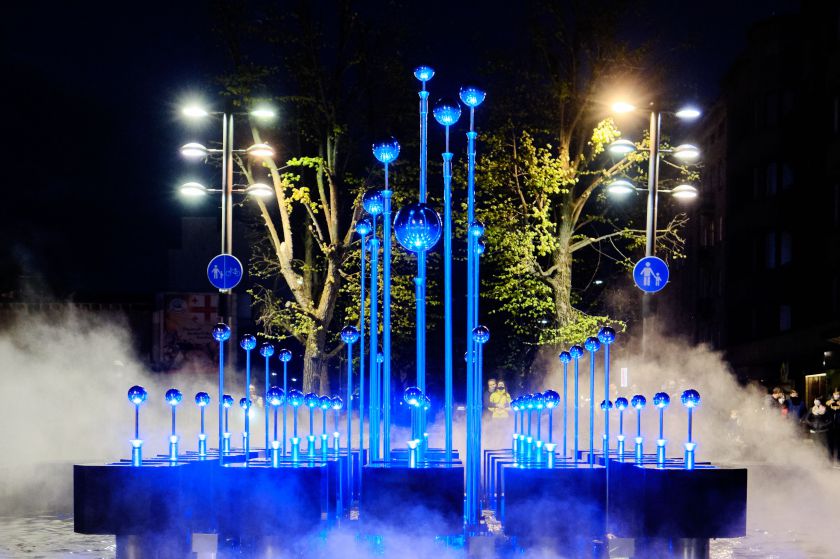 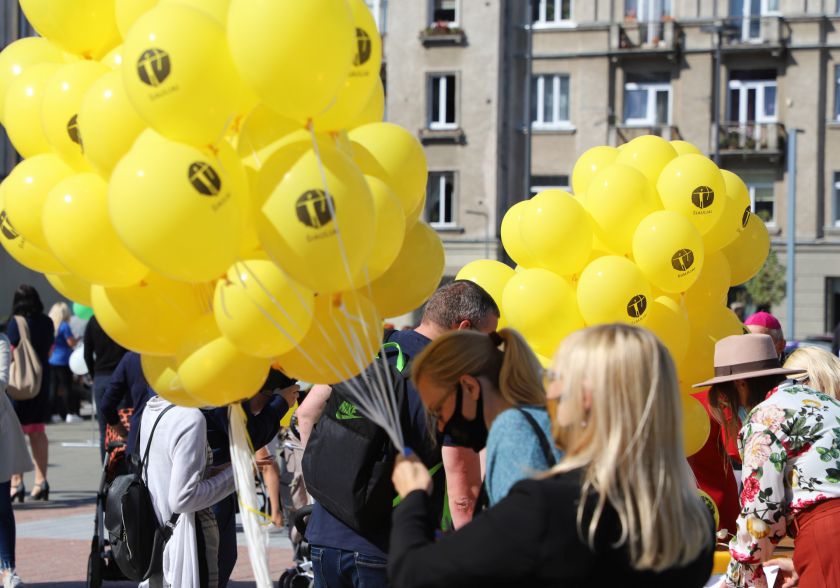