Thirty years since the end of the iron curtain and the beginning of European unification, three aspects ought to be kept in mind.

Ludger Kühnhardt is a professor of political science at Bonn University and director of its Center for European Integration Studies (ZEI). In 2016-2019 he has served a member of the Governing Board of European Humanities University (EHU) in Vilnius. 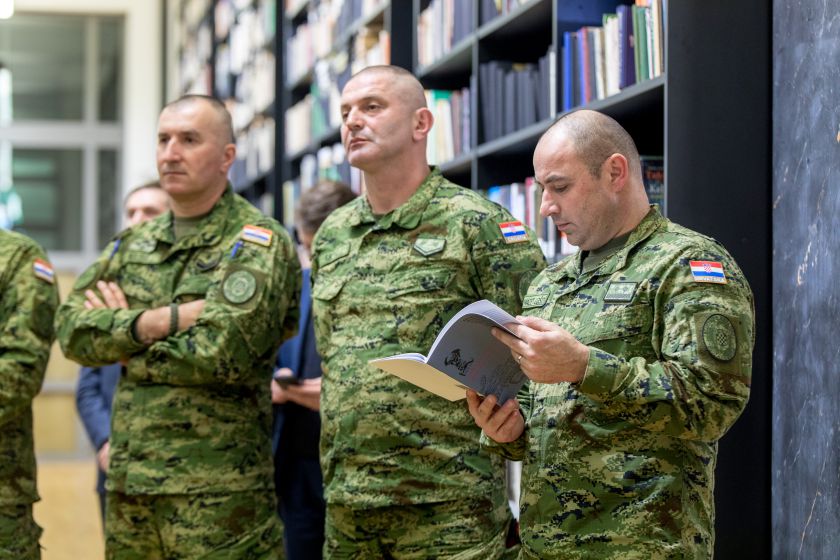 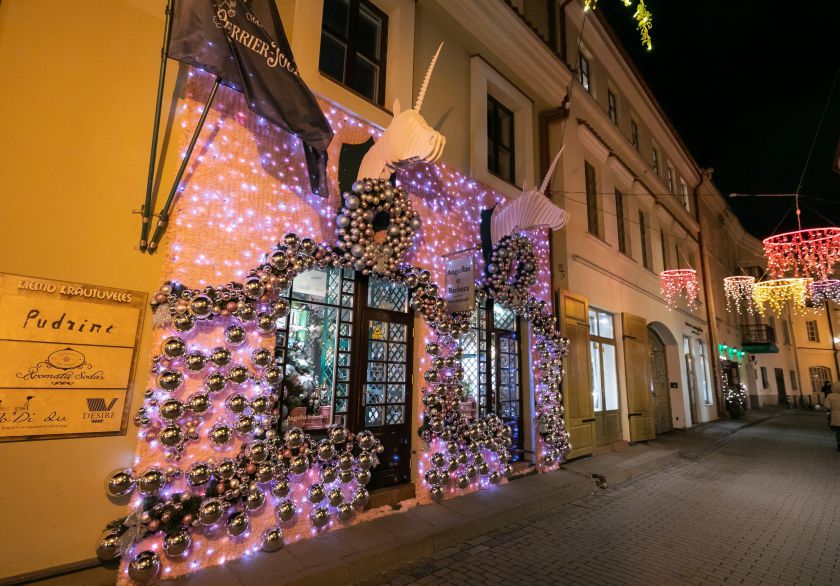