Russia’s attack on Ukraine is unprecedented, both in a political and legal sense. Also unprecedented is the response of the international community to this situation. As Lithuania‘s Foreign Affairs Vice-Minister and as of today a new Lithuania‘s Ambassador to the EU Arnoldas Pranckevičius described, this response represents a new era of joint EU Member States‘ efforts to confront and contain aggressive Russia’s policies. It heralds changes in foreign policy doctrine, for instance in such countries as Germany. These joint efforts will have long term effects for certain policy areas, like energy or combating disinformation and new tools will be created for that.

The starting point of renewed Russia‘s aggression against Ukraine in 2022 was the recognition of puppet territorial entities, occupied by Russia in 2015,  regimes by Russian Federation. MRU Professor Saulius Katuoka, while evaluating Russia‘s decision to recognize so-called “Doneck and Luhansk peoples republic” pointed to the criteria for statehood, which these territories do not meet. They fail to have the necessary pre-requisites of states; thus, the fact of its recognition can be evaluated as a violation of international law principles: principle of non-interference in the internal affairs of the state, respect for the sovereignty of the state and territorial integrity.

During the discussion, the experts evaluated not only the situations that already occurred but also the arguments of Russia, which it used to justify an attack on a sovereign state, from the perspective of international law. Russia used the arguments of preventive self-defence and humanitarian intervention, seeking to justify invasion into the territory of another country. However, none of these arguments are valid: Russia was not attacked (self-defence is possible only in the event of imminent armed attack), Russia did not present any evidence about alleged genocide of Russian-speaking population. Last, but not least, Russia did not adhere to the proportionality requirements of self-defence, thus any claim to self-defence is excluded.

The discussion looked into possible future solutions. Professor Žilinskas, while talking about the military aid to Ukraine by foreign countries, stated that such actions are compatible with international law and cannot be considered as involvement in an armed conflict. Russia may consider it as unfriendly act, but not involvement in a war. In the opinion of the professor, an introduction  a no-fly zone over Ukraine by NATO forces would mean active military activities, because it would be necessary to destroy Russia‘s army air defence systems. That would already constitute NATO Member States involvement in a war.

The issue of Russia‘s membership suspension or even removal from international organizations was also covered by the discussion. Seimas Foreign Affairs‘ Committee Chairwoman Laima Liucija Andrikienė stated that the Parliamentary Assembly of the Council of Europe will examine in March the issue of Russia‘s removal from this organization. Currently membership is suspended. In addition, Ms. Andrikienė noted that we talk not about one, but about two aggressor states.

MRU Lecturer and political scientist Rima Urbonaitė noted that authoritarian regimes operate according to their own logic. Cooperation with them is always a huge risk, which Europe for a long time simply ignored. Now Russia‘s leader V. Putin, failing to obtain a quick victory, has closed himself off in a corner and has no way out. But it is also uncertain what kind of reactions the Kremlin will have to such an effective and restrictive European response to the invasion.

The discussion is the first of such evaluation in Lithuania of Russia‘s aggression in Ukraine from the international law perspective. The discussion was organized by Mykolas Romeris University Law School in cooperation with the Foreign Affairs‘ Committee of the Seimas of the Republic of Lithuania and the Ministry of Foreign Affairs of the Republic of Lithuania.

Record of the discussion (in lithuanian language) can be accessed here. 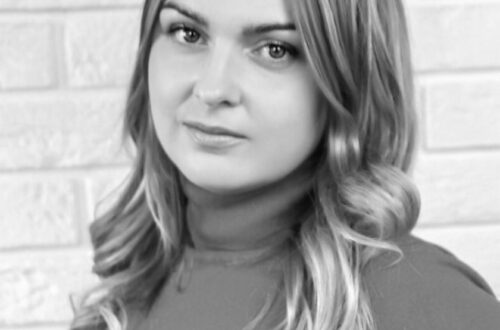 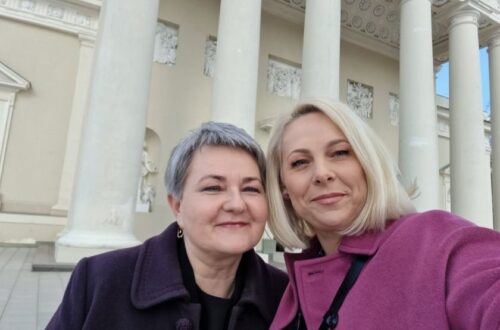 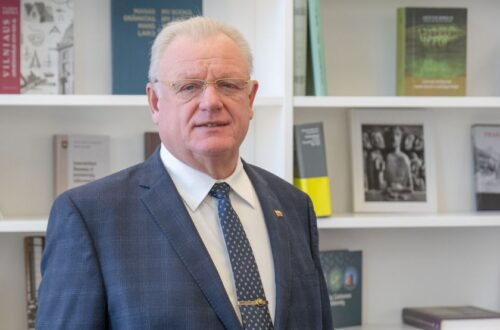