Lithuania welcomes the conclusions of the United Nations International Civil Aviation Organization (ICAO) Council, which, following an investigation, found that the Belarusian authorities have violated the Montreal and Chicago Conventions and posed a threat to civil aviation when they forced a Ryanair passenger plane flying on an international route to Vilnius to land in Minsk on 23 May 2021.

“On behalf of Lithuania, I would like to thank the Secretariat of the ICAO and the team that investigated this serious incident for all the difficult work they have done. The final report of the ICAO Council presents the results of a thorough investigation and includes important additional information from the countries most affected by this incident. This clearly shows that the security of international civil aviation is a key issue for the ICAO Council,” says the Minister of Transport and Communications Marius Skuodis.

The Minister notes that the investigation carried out is valuable due to the abundance of additional information contained in the final report, which reveals the consistent course of events and allows for a much better understanding of the circumstances of this incident.

The investigation report conducted by the ICAO team of investigators has been supplemented and updated on the basis of the latest information collected after the initial consideration of this report in January of this year as well on account of the interview with the Minsk air traffic controller and his audio recordings from the air traffic control centre on the day of the incident.

During its session on 18 July, the ICAO Council, after considering the report of the investigation into the incident, approved the conclusions, which emphasised that the actions of the Belarusian authorities posed a serious threat to civil aviation and violated the provisions of the Montreal and Chicago conventions. The Council also agreed that the investigation report should be made available to the public (made public on the organisation’s website) and will be forwarded to the Secretary-General of the United Nations and to all Member States. During the ICAO Assembly, an Assembly resolution is scheduled to be adopted on this issue.

Taking into account the official proposals of Lithuania and other countries, in May 2021, the ICAO announced that it was launching an investigation to establish the facts of the incident, when a Ryanair plane with 126 passengers flying on an international route to Vilnius was forced to land in Minsk. The ICAO Fact Finding Investigation Team (FFIT) that conducted the international investigation visited the countries involved in the incident and collected information, data and facts that would help put together the entire sequence of this aviation incident. During the investigation, ICAO FFIT investigators met with officials from Lithuania, Poland, the United States and Belarus. For its part, Lithuania has provided all possible assistance to this investigation. 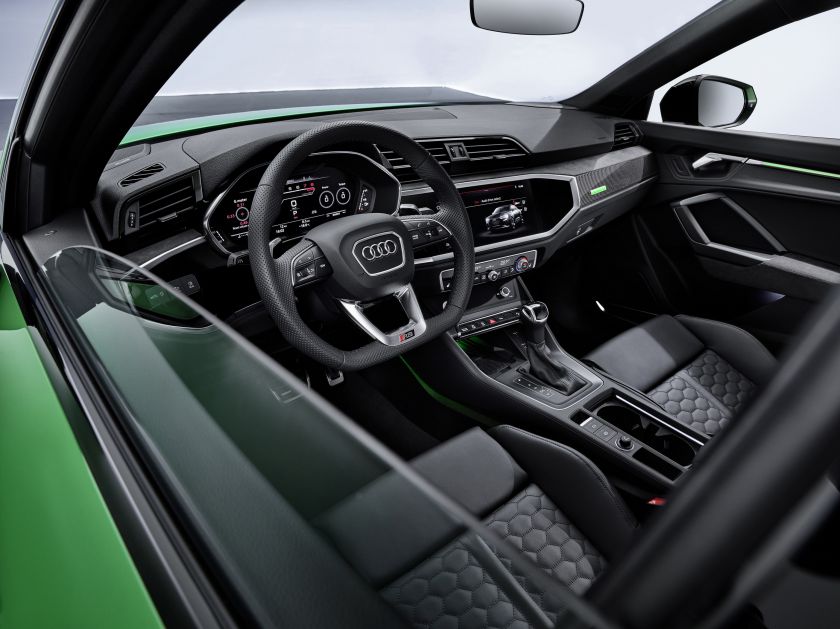 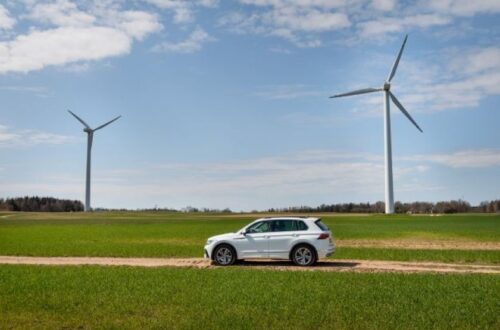 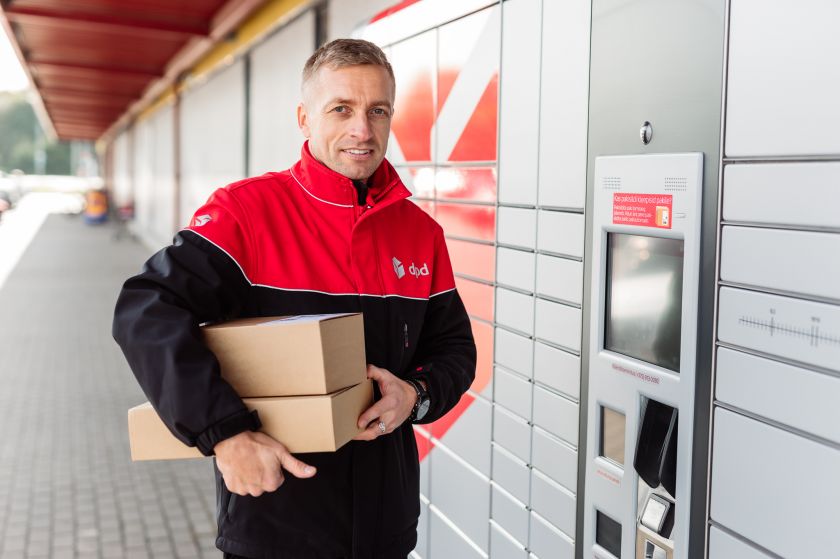