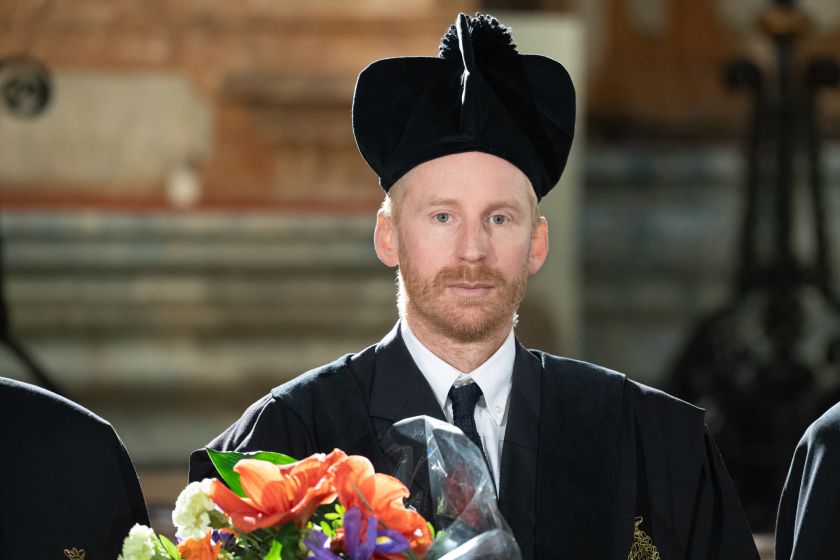 On February 13, Ian B. Spielman, a prominent physicist at the National Institute of Standards and Technology (NIST) in the United States, was awarded an Honorary Doctorate by the Vilnius University (VU)

VU Honorary Doctorate was given for outstanding work and scientific relations with VU physicists in the field of cold atoms and condensed matter research. For many years, professor collaborated with VU scientists, jointly implemented significant projects and published highly regarded and cited articles by the world scientific community. The contribution of Ian B. Spielman to the creation and development of the Cold Atom School at VU is undoubtedly significant appreciated.

There is also cooperation in the preparation of doctoral students at VU Institute of Theoretical Physics and Astronomy, developing postdoctoral trainees.

„For me, this Honorary Doctorate is at its most important, a testimonial to the international nature of science, and to my many collaborators both in Vilnius and throughout the world. Within my own research group, individuals – postdocs and graduate students; undergraduates and visiting scholars – representing many nationalities and backgrounds have lent their own unique and essential perspectives to the course and success of our shared research,“ Prof I. B. Spielman said.

Although prof. I. B. Spielman is a young scientist, he is already well known and widely cited by researchers all over the world. He has received many prestigious awards, including the Rabi Prize of the American Physical Society (2015) and the Presidential Rank Award (2019).

„It is a great honour to present the Doctor Honoris Causa regalia to Professor Ian B. Spielman. I want to congratulate the professor as a prominent figure in the physical sciences who, for the first time ever, experimentally created and investigated artificial magnetic field and spin-orbit interaction for cold atoms,“ VU Rector Prof Artūras Žukauskas welcomed.

These ground-breaking scientific researches have opened new and rapidly evolving fields of studies that are extremely important and widely applied in metrology, atomic tronics and others. VU Professor Prof Gediminas Juzeliūnas is very pleased to have the opportunity to work with scientists of such level, who, according to him, is not only an experimenter of exceptional abilities, but also a great theorist.

„I was very lucky to meet Ian Spielman and start collaborating with him. This happened during the cold atom programme at the University of California Santa Barbara in the autumn of 2010. After discussions with Ian, we found many common research interests in ultracold atoms, so we decided to join the forces. This has led to a very successful and continuing scientific collaboration between the group of Ian Spielman at the NIST and our research group at Vilnius University,“ VU Professor G. Juzeliūnas said.

Prof Ian B. Spielman is the 63rd foreign scholar to be awarded the Honorary Doctorate of VU. A week ago, this honourable title was awarded to Nobel laureate, laser engineer Prof Gérard Albert Mourou. 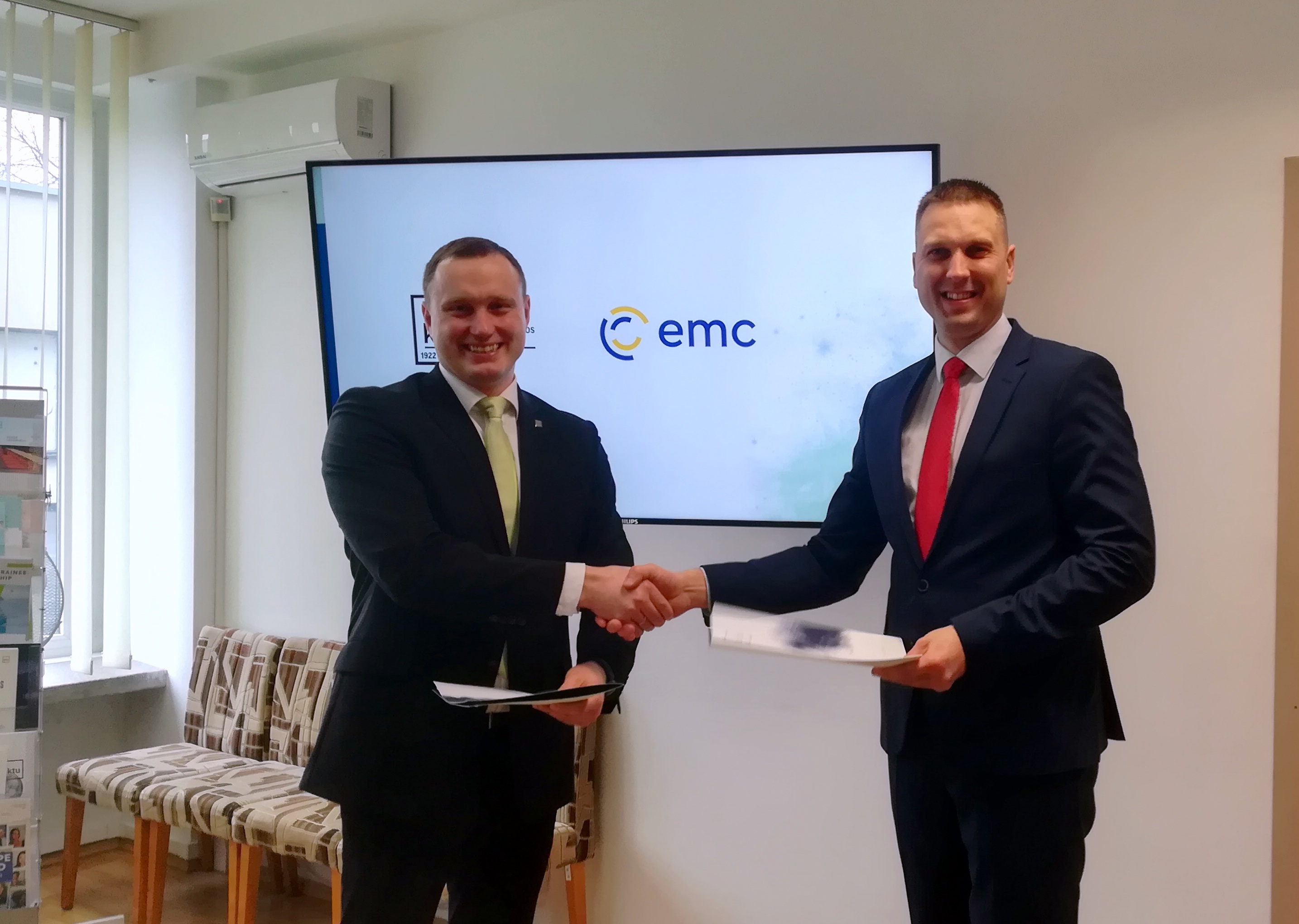 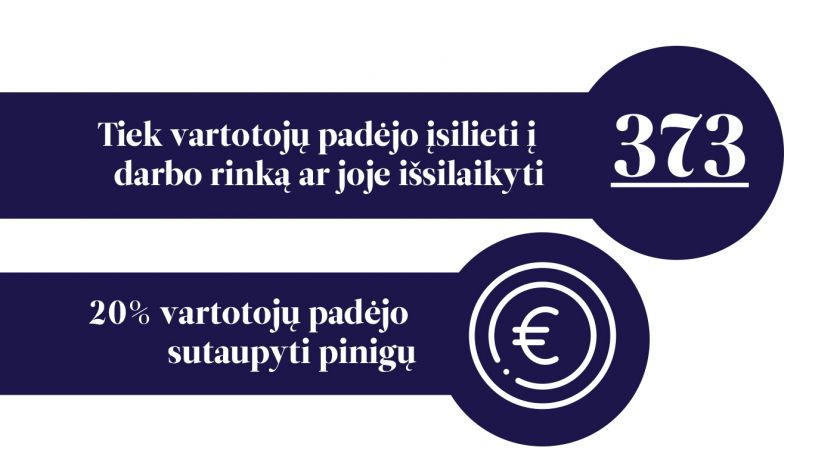 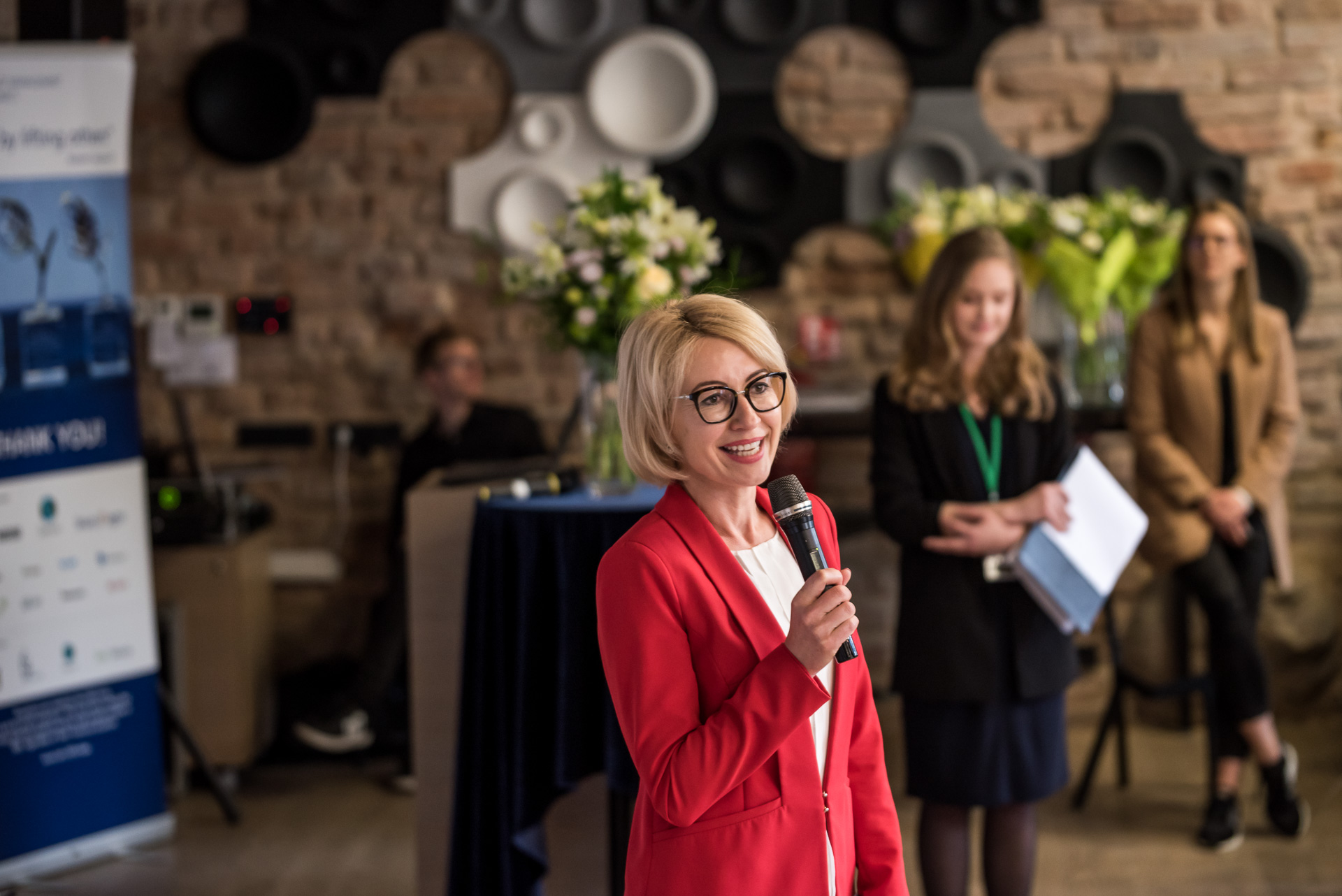