The Seimas welcomes the parliamentary discussions of Finland and Sweden on possible accession to NATO and invites them to exercise their sovereign rights to apply for NATO membership.

‘No third country has the right to veto in any form the freely expressed will of Finland, Sweden or any other European country meeting the criteria of the North Atlantic Treaty to pursue NATO membership,’ the Seimas states in the adopted Resolution.

The Seimas notes that, following the change in the security situation in the Baltic region due to the war of Russia and Belarus against Ukraine and the loss of Belarus’ sovereignty, the accession of Finland and Sweden to the defence Alliance would significantly improve the security and defensibility of these and other countries in the region as well as of the Alliance as a whole.

According to Laima Liucija Andrikienė, Chair of the Seimas Committee on Foreign Affairs, public support for NATO membership in the mentioned countries has hit an all-time high after 24 February this year. ‘In recent days, 76 % of the Finnish people back their country’s membership of NATO. The situation is similar in Sweden. I am convinced that the Parliaments of both states will take the opinion of their people into account and the coming days will bring us the positive decisions that we are also looking forward to,’ said the Speaker of the Seimas when presenting the draft Resolution.

‘Finland and Sweden are reliable and long-standing NATO partners and their political, economic and defence potential is an important factor in ensuring the security and defence of the Alliance as a whole, including, inter alia, the region of the Baltic and Nordic countries,’ the Resolution states.

Being convinced that Finland and Sweden comply with all the political, military and other requirements for NATO membership and are capable of fulfilling the obligations resulting from NATO membership, the Seimas declares its belief in a swift and smooth accession process and, respectively, swift and smooth ratification of the Accession Protocols to the North Atlantic Treaty by the Parliaments of the NATO member countries. At the same time, the Seimas expresses its determination to ensure the smooth ratification of these Protocols by the Seimas of the Republic of Lithuania.

Initiated by Laima Liucija Andrikienė and Laurynas Kasčiūnas, Chair of the Committee on National Security and Defence, the Resolution (draft No XIVP-1579 (2)) was unanimously adopted by 88 votes in favour. 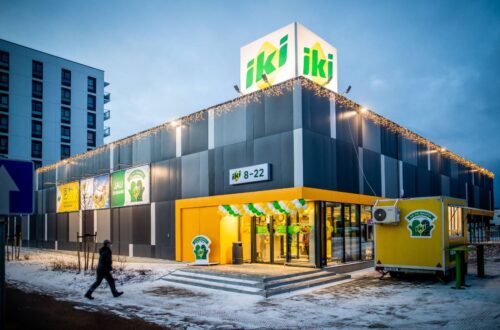 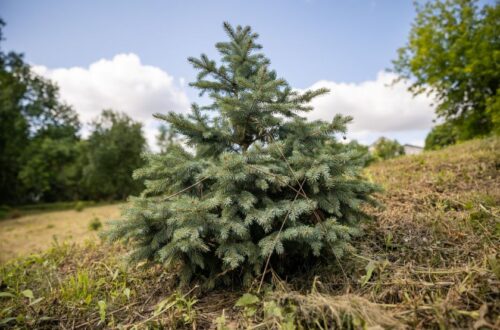 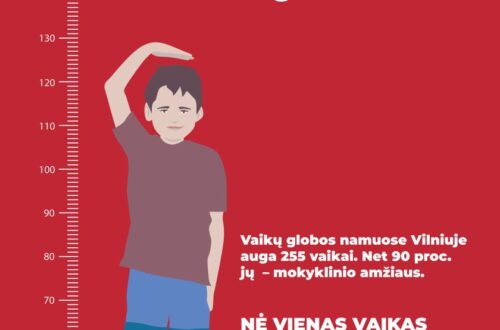