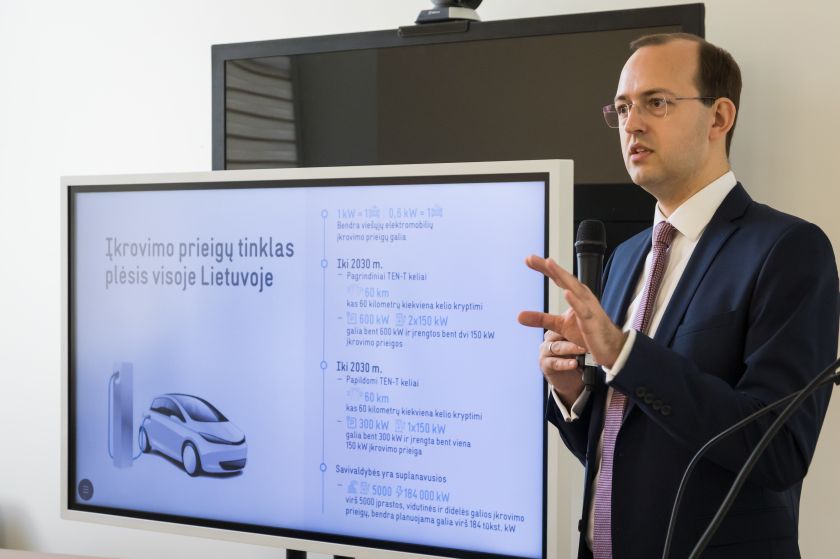 “I invite you to use the new map as a roadmap that will allow you to plan and ensure the development of an electric vehicle charging access infrastructure and network that will meet the growing needs of the country and residents, and allow you to travel comfortably with electric vehicles through the cities and across Lithuania. We invite and encourage operators to actively invest and develop the charging network for electric vehicles in Lithuania,” said Marius Skuodis, the Minister of Transport and Communications.

Currently, the map provides information on the existing and planned public electric vehicle charging accesses to state roads and municipalities in the country. Constantly updated map information will be useful and relevant for public electric vehicle charging access operators and municipalities. This will allow the public sector to monitor and coordinate the planning and development of the existing charging infrastructure.

The development plans are shown on the map by the sections of the main highways that are part of the TEN-T Trans-European Transport Network marked on the map, where the development of public charging infrastructure for electric vehicles is planned every 60 km.

Most of the map information consists of municipal data on the charging infrastructure for electric vehicles existing on their local roads and infrastructure planned to be installed before 2030. The development plans have been prepared by all municipalities in the country, with a total estimated need of more than 5,000 accesses. The plans were prepared in consultation with the energy distribution operator and coordinated with the Ministry of Transport and Communications to ensure that the development of the infrastructure is in line with the growth in the number of electric vehicles and is sufficient throughout the country.

The municipalities have planned the public charging infrastructure for electric vehicles near densely populated areas, shopping, leisure and entertainment centres, healthcare and educational institutions, etc. In the largest cities of Lithuania, public charging accesses of regular and medium power are planned near residential apartment buildings. The largest development of public infrastructure is planned in Vilnius, Klaipėda and Kaunas.

It is expected to allocate approx. 16 mln euros from the European Union’s investment programmes for 2021-2027 for the creation and development of electric vehicle charging infrastructure, with 61.5 mln euro investments planned in 2022-2026 under the Economic Recovery and Resilience Facility (RRF). In addition, the financial products provided by the created Sustainable Mobility Fund, in the form of loans or guarantees, will also be available for the fastest possible development of charging stations.

The map of electric vehicle charging infrastructure is available here: https://bit.ly/3s8cGsC , which will be continuously published here. 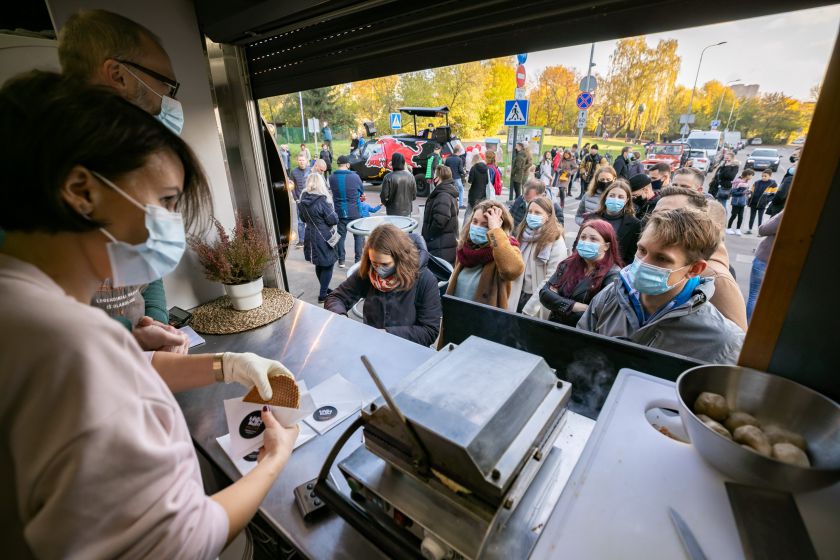 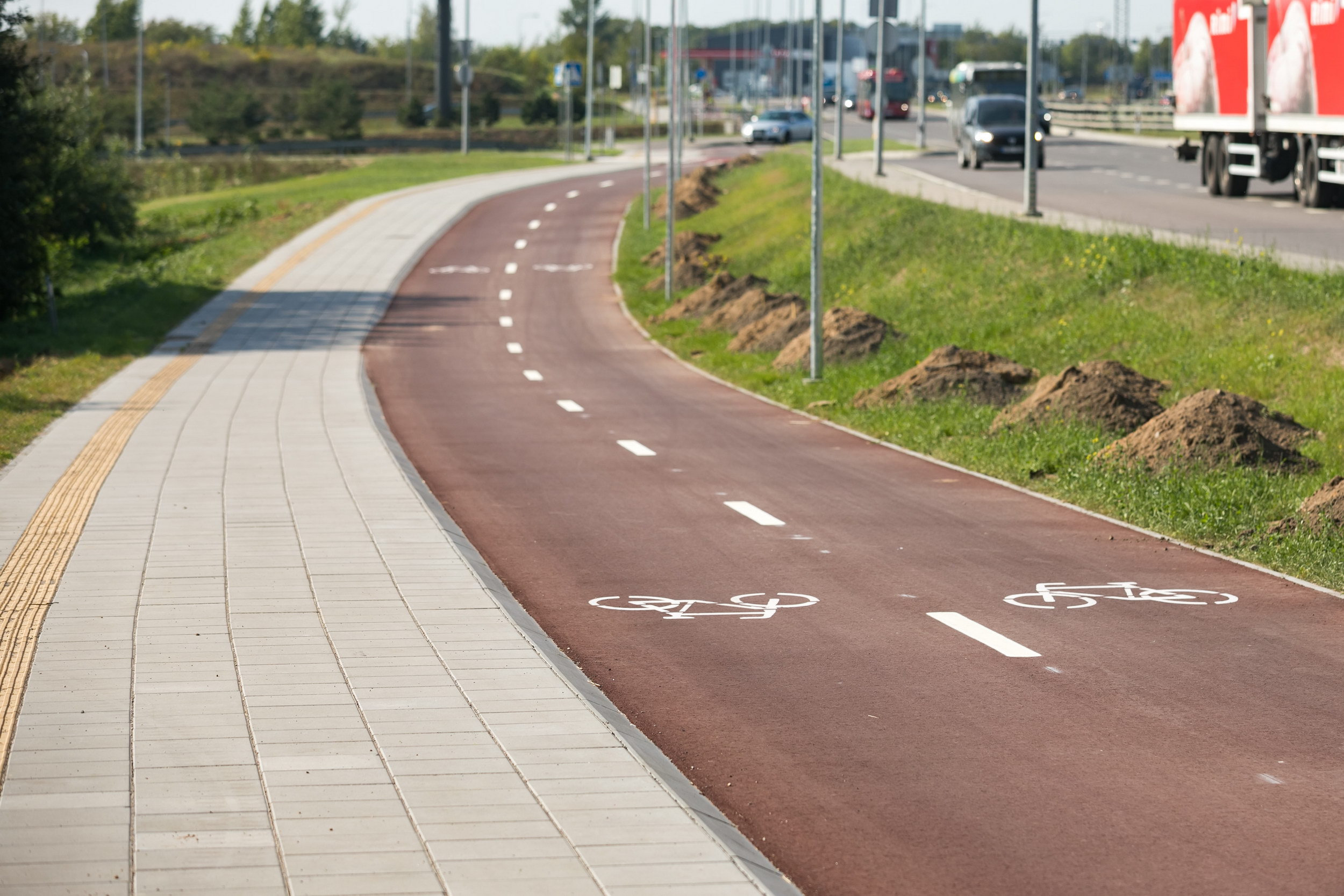 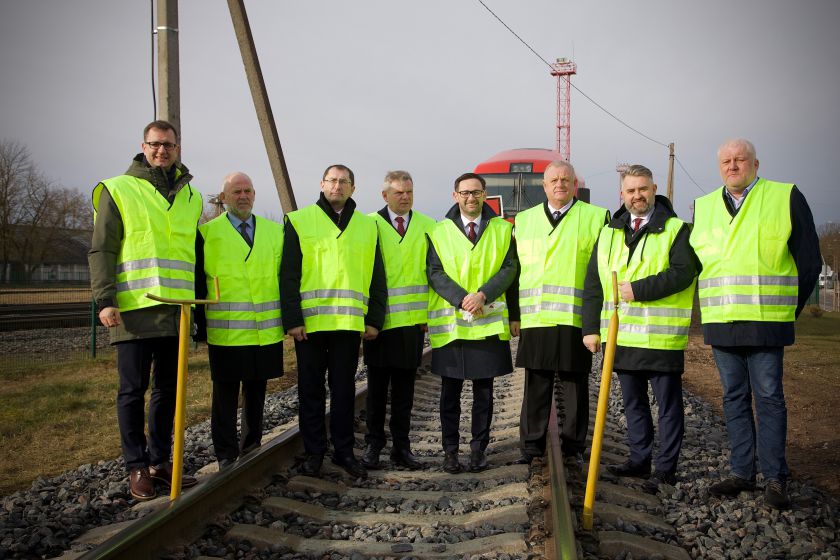