The Seimas Resolution condemns the military aggression against Ukraine by the Russian Federation and Belarus and the attempt to overthrow the legitimately elected Ukrainian government; the Resolution also expresses strong support for the sovereignty, independence, territorial integrity of Ukraine and the inviolability of its internationally recognized borders.

Having regard to the unprecedented amassing of the armed forces of the Russian Federation on the borders of Ukraine and the open military aggression of the Russian Federation against Ukraine and its people, which began on 24 February 2022, the Seimas points out in the Resolution that Russia’s military aggression against Ukraine is being carried out with the aim of seizing control of this state and overthrowing the legitimately elected Ukrainian government.

By the Resolution, the Seimas calls on the parliaments of its allies, the EU Member States and NATO member countries, to take the following steps:

– to immediately grant to Ukraine the status of EU candidate country and provide Ukraine with a NATO Membership Action Plan;

– to restrict, to the maximum extent possible, the access of the Russian and Belarusian regimes and their supporters to the financial resources of the EU Member States and NATO member countries, by disconnecting Russia from the system of international interbank financial settlements (SWIFT) during the period of aggression against Ukraine;

– to accelerate, to the maximum extent possible, the formation of Europe’s strategic energy independence by ending its dependence on Russian fossil fuels; to halt the geopolitical Nord Stream 2 and Ostrovets nuclear power plant projects;

– to continue and expand the ban on the transfer of any strategically important technology to Russia and Belarus;

The Resolution appeals to the societies of the Russian Federation and Belarus to influence the leaders of their countries and to oppose their aggression against Ukraine. EU Member States and the Council of the EU are urged to take international leadership by bringing together all states of the democratic world to provide support to Ukraine and to strive for the widest possible accession of the world to sanctions against the Russian and Belarusian regimes.

The Seimas adopted the Resolution on the Aggression of Russia and Belarus against Ukraine by a unanimous vote of 112 MPs taking part in the vote. 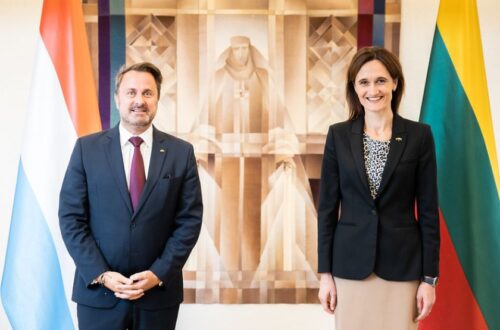 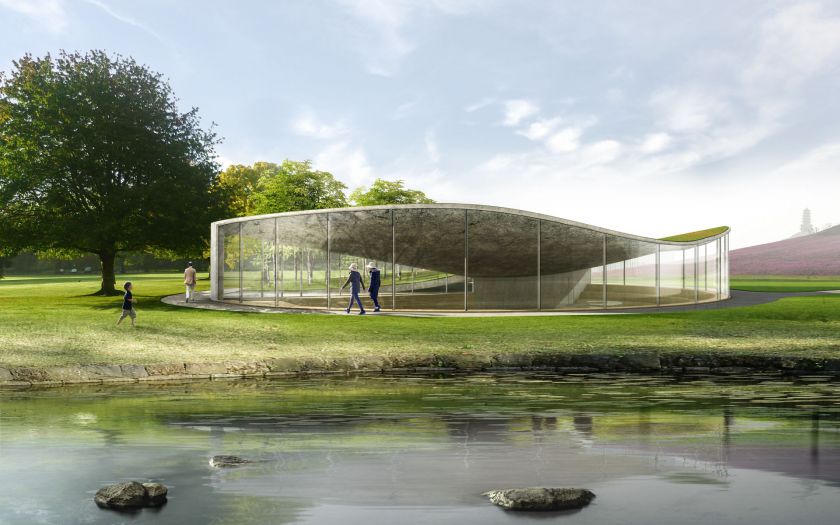