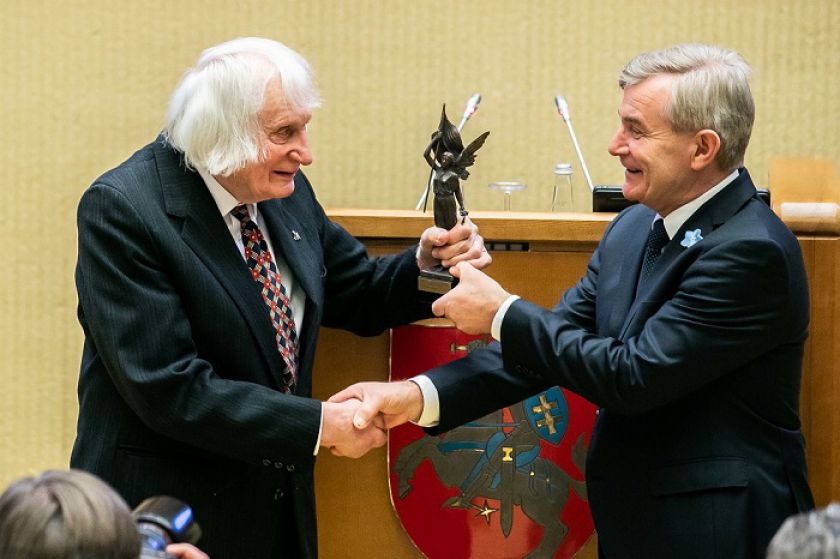 ‘During the occupation, Lithuania managed to keep its dream of statehood alive because there were courageous and determined people who loved their homeland and its people. In fact, Albinas Kentra was among those who never lost his hope and confidence in the future and past of Lithuania. Happy is the country with people like Kentra who is brave and hardworking and who, having withstood the tests of life, found his true vocation. Kentra’s choice to devote his time to Lithuania was not a one-off project, but rather a daily routine of his life,’ Morkūnaitė-Mikulėnienė said.

‘Many noble people, especially people in rural areas, who supported and protected freedom fighters in every way possible, made sacrifices for the sake of freedom. As a result, many had to endure interrogation, imprisonment and exile. Freedom fighters defended every inch of the land of Lithuania. Many lives were sacrificed for this land. And today, as we sow crops in autumn or spring, we should remember that people died for us to be able to cultivate our land,’ Albinas Kentra said at a solemn commemoration.

The Freedom Prize was established on 15 September 2011 pursuant to the Law on Freedom Prize of the Republic of Lithuania. The Freedom Prize honours individuals and organisations for their achievements in and contribution to the defence of human rights, development of democracy, and promotion of international cooperation for the cause of self-determination and sovereignty of the nations in Eastern and Central Europe.

Under the Resolution of the Seimas, the winner of the Freedom Prize is named before 23 December. The Prize is awarded annually on the Day of the Defenders of Freedom on 13 January. 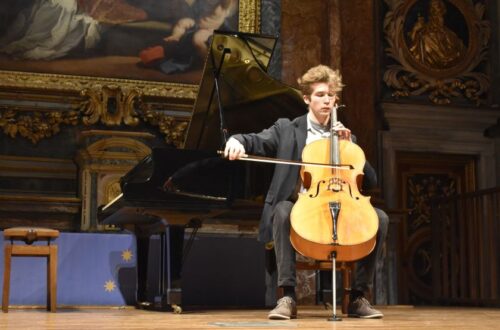 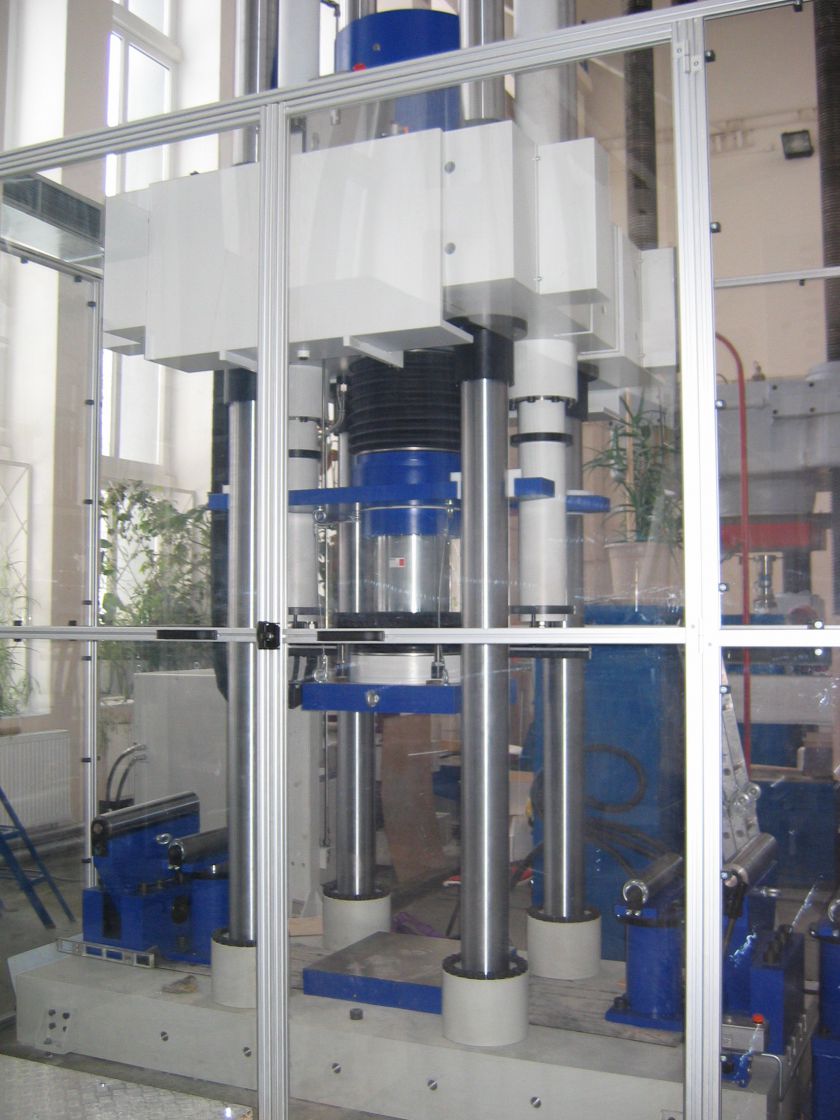 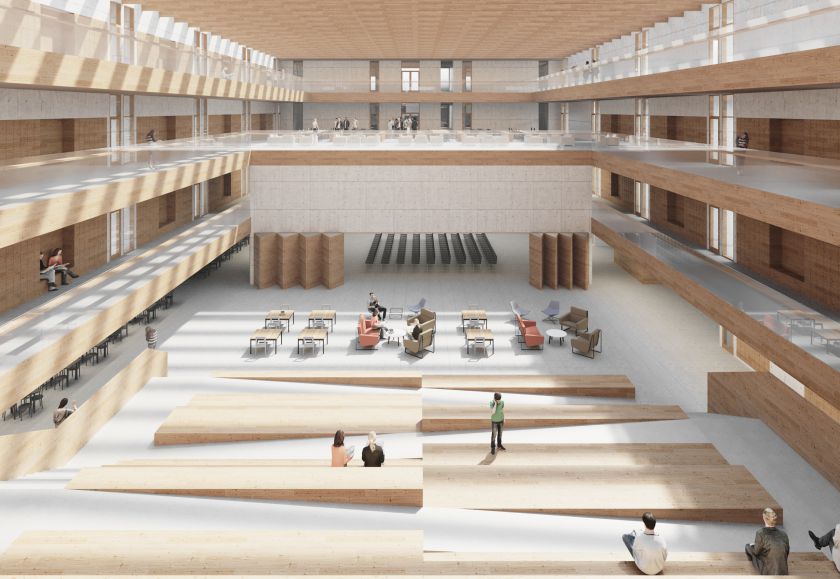