Vilnius University (VU) professor Virginijus Šikšnys was awarded with the prestigious Kavli prize for his discovery of the CRISPR-Cas9, a revolutionary tool for DNA editing. The prize, which includes 1 million dollars, is rewarded every two years.

The Kavli Prize in Nanoscience will be shared between prof. V. Šikšnys and two other scientists, who also work on improving the CRISPR-Cas9 technology: Emmanuelle Charpentier from Max Planck Society, and Jennifer Doudna from University of California, Berkeley.

V. Šikšnys says that the call from the president of The Norwegian Academy of Science and Letters, announcing that he will be awarded with the Kavli prize, was a surprise. However, the scientist thinks that this technology is worth the recognition it is currently receiving.

„A reward of this scale means quite a lot, we are very happy. This achievement of our team is also a huge praise for the whole science community in Lithuania. However, most importantly, this technology will allow us to cure the most complicated hereditary genetic diseases, find a better solution for organ transplants, as well as create plants that are immune to cold or heat. This technology will not only cure diseases or save human lives. It will open up new opportunities in various fields of life sciences, and the possibility to actually apply it in solving real-world issues is only a matter of time”, says prof. V. Šikšnys.

The latest research on genome editing, conducted by prof. V. Šikšnys and his team (Giedrius Gasiūnas and Tautvydas Karvelis), took the science community by storm.

After the team, led by one of the most famous CRISPR-Cas9 researchers in the world, discovered how this virus functions, it became clear that this is a universal method for editing genes in various organisms.

According to prof. V. Šikšnys, CRISPR-Cas9 is a type of molecular scissors that can be used to cut defective parts of the human DNA – and it means a revolution in life sciences is about to begin. V. Šikšnys has also received the prestigious Harvard’s Warren Alpert Foundation Prize for the same discovery two years ago. It is worth mentioning, that almost fifth of the Warren Alpert Prize laureates later on received a Nobel Prize.

“CRISPR-Cas9 is a breakthrough nanotool that will considerably enhance our understanding of genetic mechanisms. This great invention confers to society enormous capabilities for positive innovations,” says Arne Brataas, head of the Kavli nanoscience prize committee.

The pioneering work has unleashed global interest among scientists and the public in a field of research, revealing enormous potential to address disease-causing mutations in humans, as well as foster improvements in agriculture.

Researchers hope that this technology will allow curing AIDS, Down syndrome, and hereditary heart diseases. It is also likely to improve agriculture: the invention is already being used in the development of new plant species that are immune to draughts and other unfavourable conditions.

Winners picked by the science elite

The Kavli Prize is established in partnership between The Norwegian Academy of Science and Letters, The Kavli Foundation (United States), and The Norwegian Ministry of Education and Research.

The Kavli Prize recognizes scientists for pioneering advances in human understanding of existence at its biggest, smallest, and most complex scales. Presented every two years in the fields of astrophysics, nanoscience and neuroscience, each of three international prizes consists of 1 million US dollars.

The prize committees review the nominated candidates and submit their recommendations to the board of The Norwegian Academy of Science and Letters. The President of the Academy announces the prize winners. 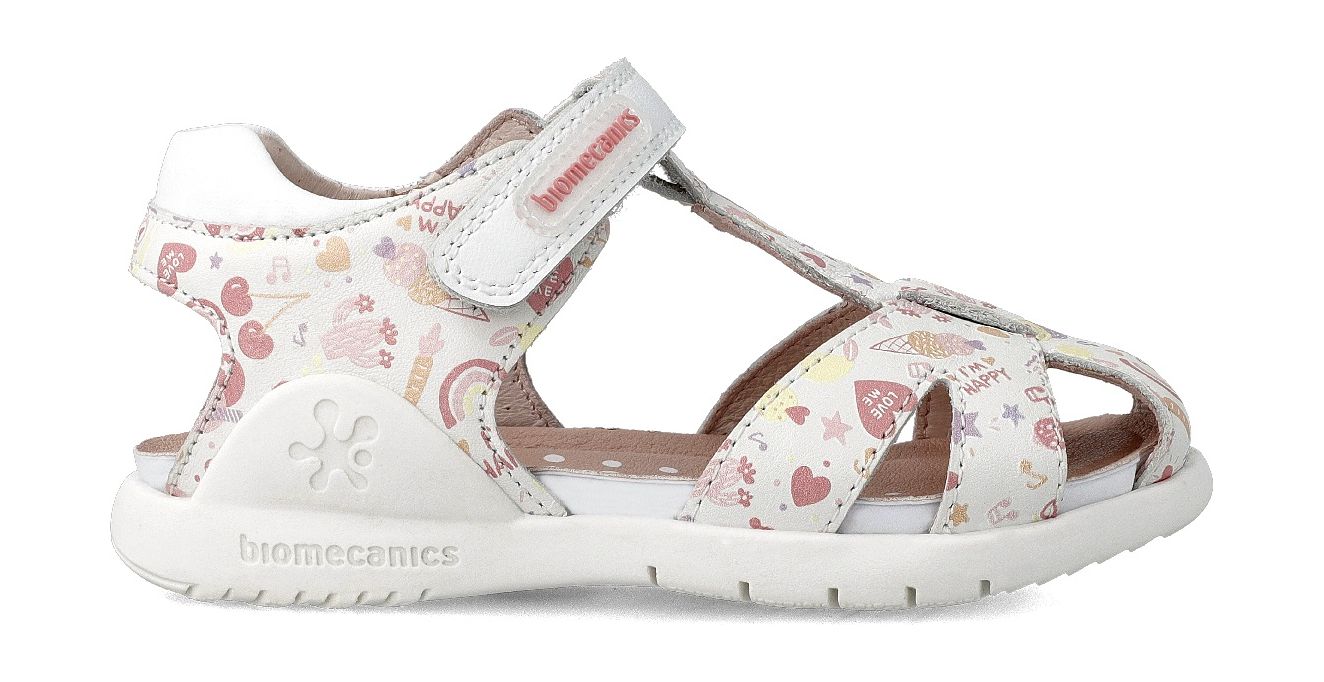 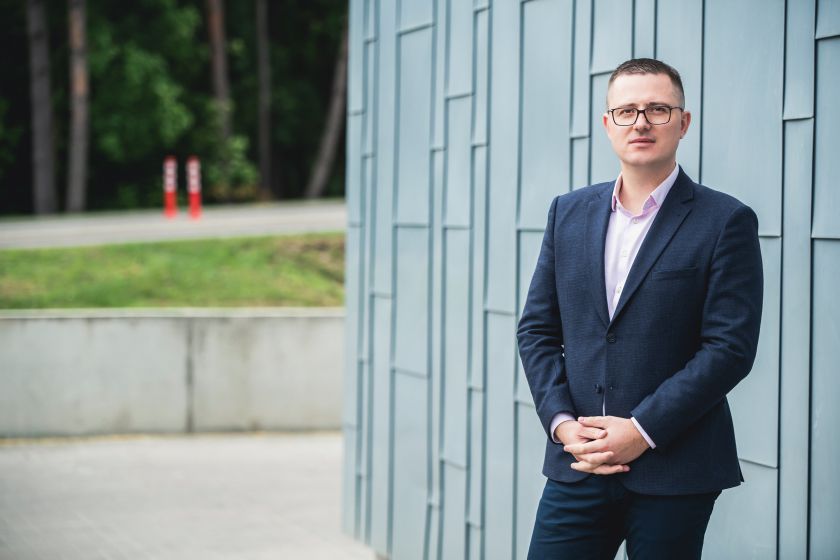 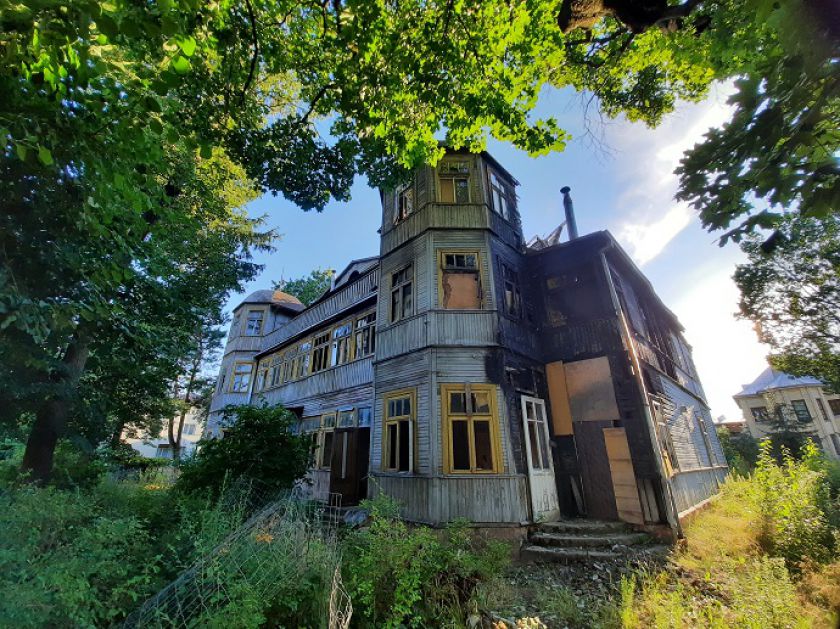 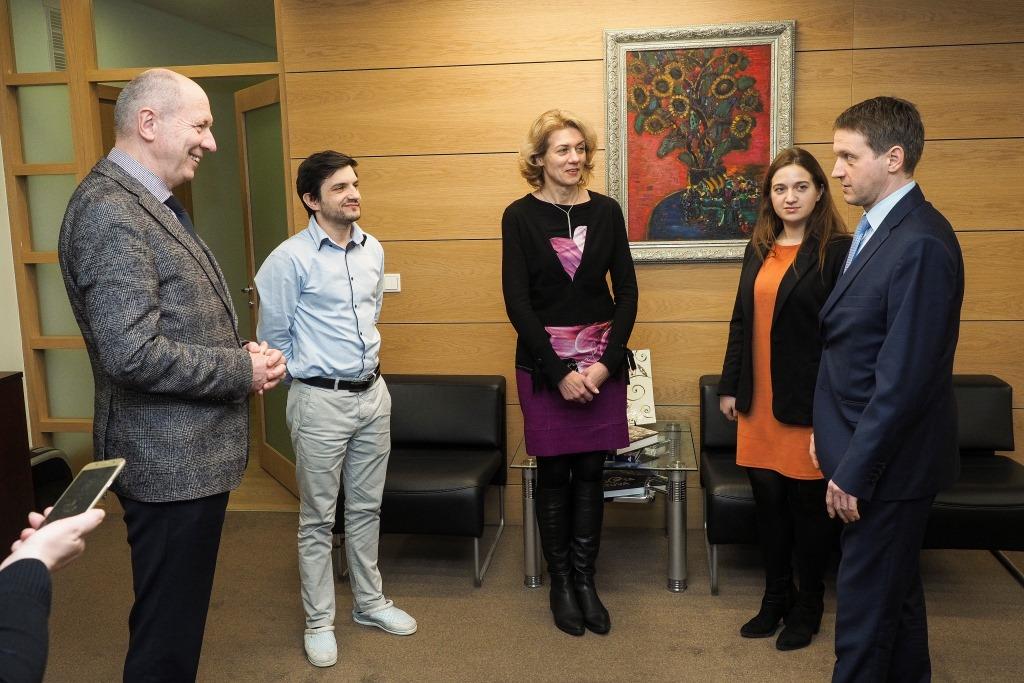