Lithuania has a clear vision and ambitious plans to develop the aviation sector by 2030. This is provided for in the Lithuanian Aviation Guidelines 2030 approved by order of Minister of Transport and Communications Marius Skuodis and prepared by the Ministry in cooperation with the aviation community — the responsible institutions, associations of the aviation sector, and other economic and social partners.

The Aviation Guidelines were approved after public consultations and deliberations in the Government, Committee for the Future and Committee on Economics of the Seimas.

“The Lithuanian Aviation Guidelines 2030 set clear priorities and strategic directions, which will significantly improve the country’s accessibility by direct flights, expansion of aviation services and efficient planning of works and investments within the next decade. The Guidelines provide for the implementation of future technologies and green transport targets, as well as the aim to increase the contribution of the aviation sector to the country’s economy and create more well-paid jobs,” says Minister of Transport and Communications M. Skuodis.

According to the Minister, the Aviation Guidelines will allow for consistent adoption of the most important decisions in the field of air transport, bringing together all institutions and companies operating in this field and encouraging their cooperation.

The Aviation Guidelines provide for the aim of making Lithuania accessible by directs flights in at least 150 directions by 2030 (in 2021, there were 94). It is planned to create and implement a new model of air transport promotion, to increase the visibility of Lithuania as an attractive tourism and business direction in a coordinated manner. In the International Air Transport Association’s (IATA) global accessibility rating, the country is expected to move up to 85th place — at least by 10 positions compared to 2019.

The aviation sector generates high added value; therefore, the aim is to increase its return to the state within the next decade, from around 3 % to 5 % of the country’s GDP by 2030. For this purpose, it is planned to further expand the infrastructure of Vilnius and Kaunas airports, connect them through the Rail Baltica railway line, develop aircraft repair and maintenance services, and increase the flow of air cargo. New opportunities will also be provided to Lithuanian carriers by opening up the US market in 2023 and improving the legal environment for the commercial use of unmanned aircraft technology.

In pursuance of the objectives of the Green Deal, the environmental impact of aviation will be reduced in Lithuanian airports by reducing aircraft noise and emissions. Increased use of hybrid and electric vehicles in airport areas is envisaged, as well as the adaptation of infrastructure to electric or hydrogen-powered and hybrid aircraft. 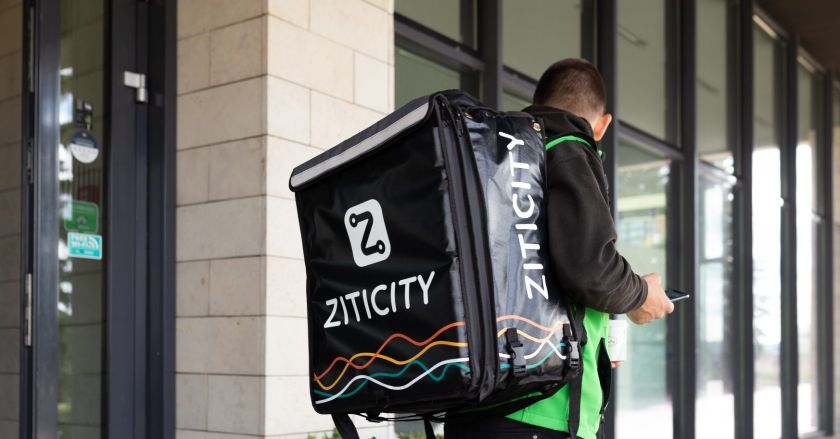 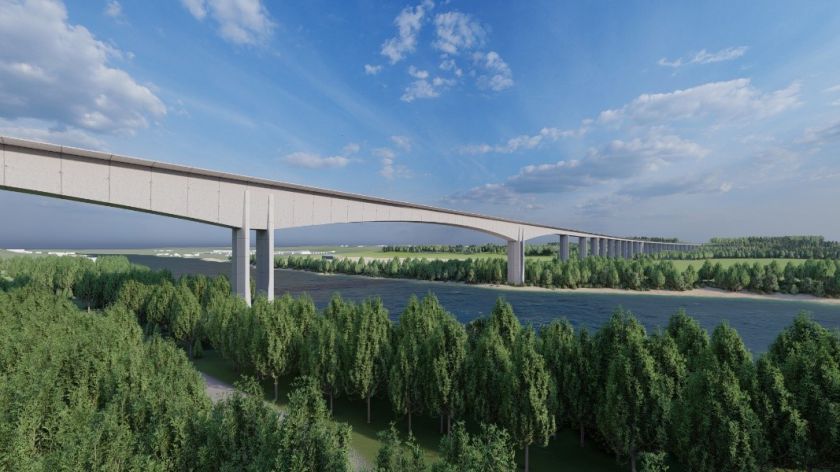