Following the invasion of Ukraine by the Russian Federation, the European University Association (EUA), which represents more than 850 universities and national rectors’ conferences in 48 European countries, stands in solidarity with the university students and staff of Ukraine as well as with the entire population of the country.

EUA condemns this aggression in the strongest possible terms, is fully committed to peaceful co-operation, mutual understanding and tolerance across borders, and despite the current situation continues to hope for reflection, restraint and a swift end to the crisis.

In order to support Ukraine, EUA: 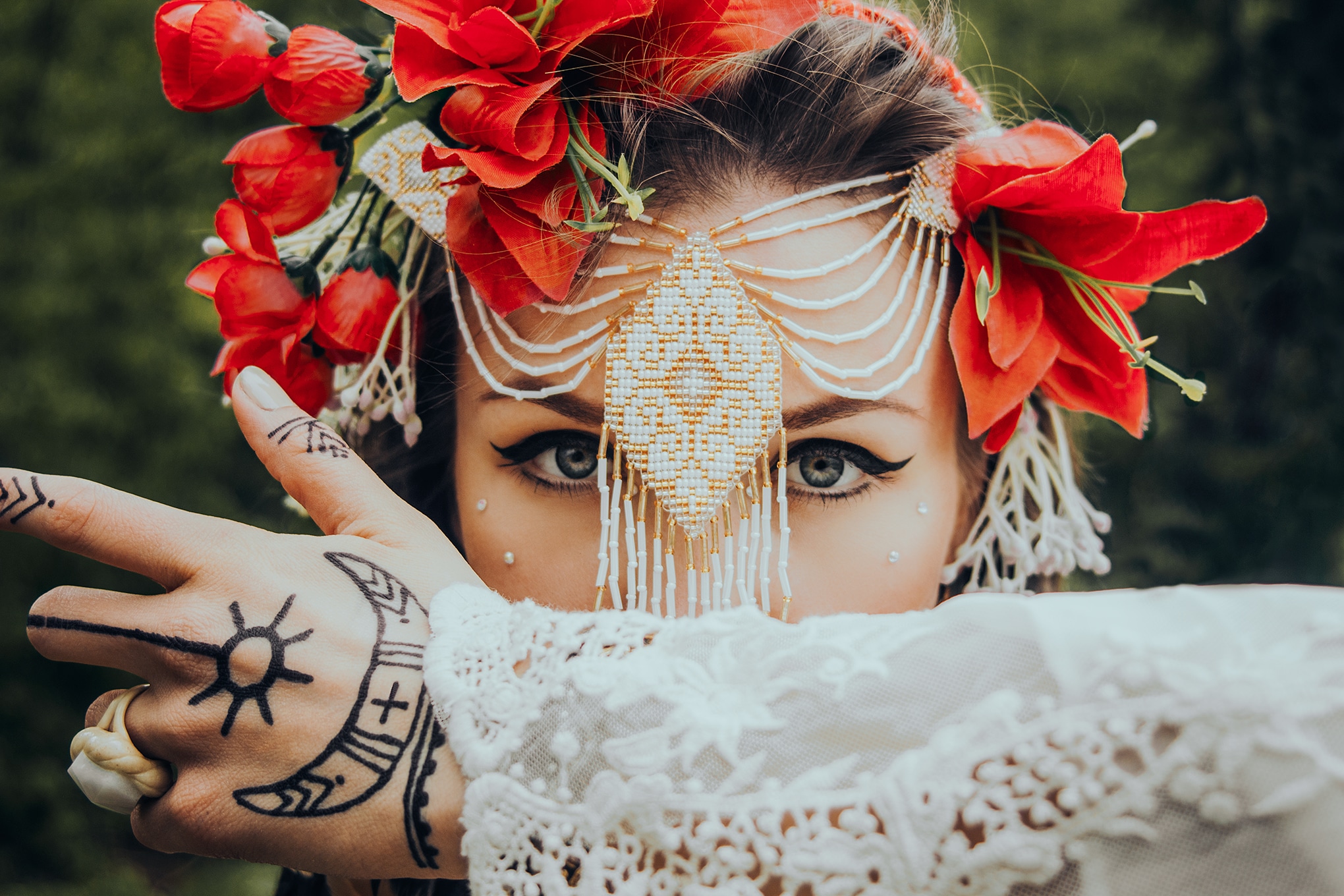 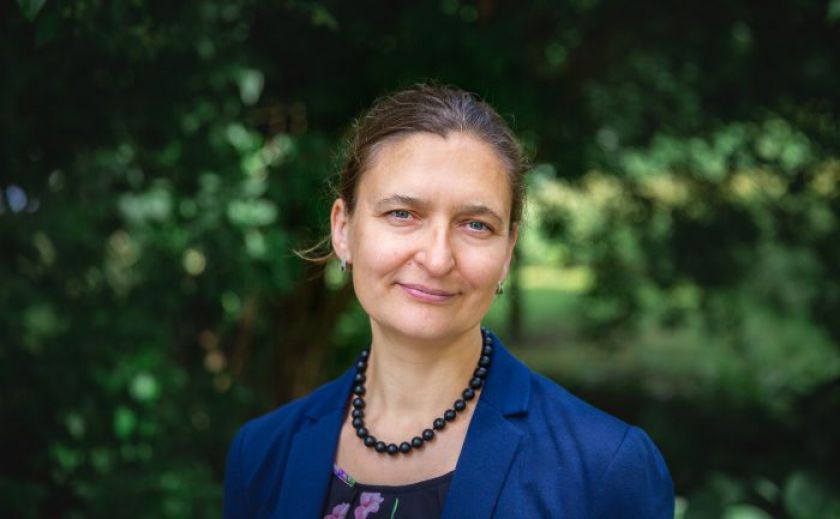 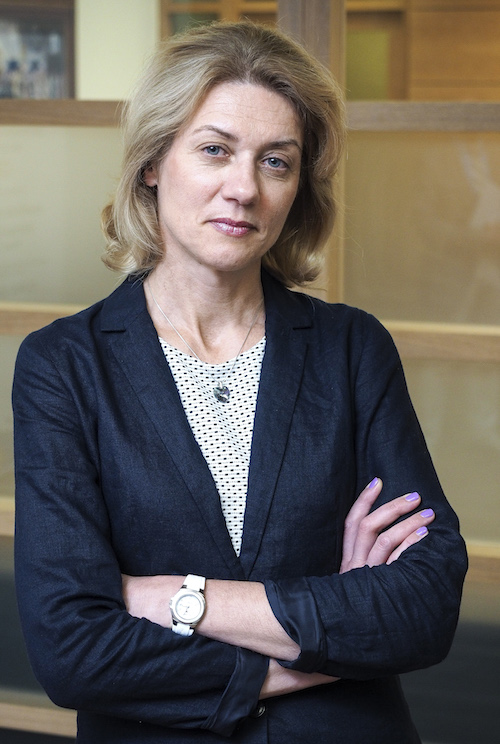