Lithuania is actively seeking to attract more cargoes from Kazakhstan, offering this country logistics services and transit options by rail and through the seaport of Klaipėda. On 19-21 September, in the largest city of Kazakhstan, Almaty, the Lithuanian delegation led by the Vice-Minister of Transport and Communications Julius Skačkauskas presented the potential of our country’s transport system to the heads of the Ministry of Industry and Infrastructure Development of Kazakhstan, authorities of the city of Almaty and business representatives. The issues of carriage of goods by road were discussed at the meeting of the Lithuanian-Kazakhstan Integrated Commission.

“By assessing the potential of Kazakhstan as our most important economic partner in the Central Asia region, we aim to open up new transit opportunities and encourage the transportation of this country’s cargoes to Europe by rail and through the seaport of Klaipėda. As trade relations between the countries grow, we can offer a wide range of transport and logistics services and capacities of Lithuanian intermodal terminals. We also aim to restore direct air transport between Lithuania and Kazakhstan”, says Vice Minister of Transport and Communications J. Skačkauskas.

The meeting with Almaz Idyrysov, Vice-Minister of Industry and Infrastructure Development of Kazakhstan, discussed cooperation between the countries in the carriage of goods by road and rail, as well as the issues of air transport between Lithuania and Kazakhstan. Vice-Minister J. Skačkauskas talked about Lithuanian transport and logistics capabilities and invited Kazakhstan to use more transit through Lithuania to transport cargoes to Europe and other countries of the world.

The possibilities for wider cooperation were discussed between the Vice-Minister of Transport and Communications and Jerlan Absatov, Director General of the Kazakh Carriers Union “Kazlogistics”, who is also the Co-Chairman of the Lithuanian-Kazakh Business Council, as well as representatives of Kazakh railways and managers of company “Atasu Group”, which is currently conducting negotiations with AB “LTG Cargo” regarding freight transportation.

The advantages and capabilities of communications system in Lithuania are also currently presented at the international transport and logistics exhibition “Translogistika Kazakhstan” taking place in Almaty. Lithuania is represented in the exhibition by Klaipėda State Seaport Authority, JSC “Lithuanian Railways”, the local carriers and other companies.

Kazakhstan is the most important economic partner of Lithuania in the Central Asia. Bilateral trade is growing, and more and more goods are being transported between the two countries: in the first half of this year, carriage of the goods from Kazakhstan by road has increased by 7 % compared to the corresponding period in 2021. The total turnover of Lithuania’s trade with Kazakhstan in 2021 amounted to EUR 1.45 billion. 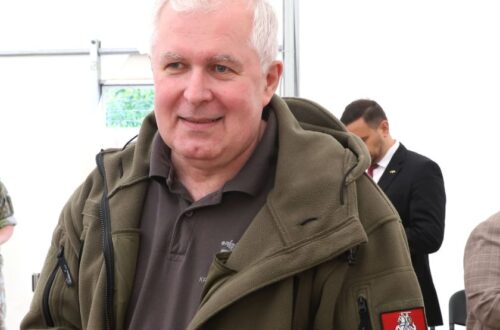 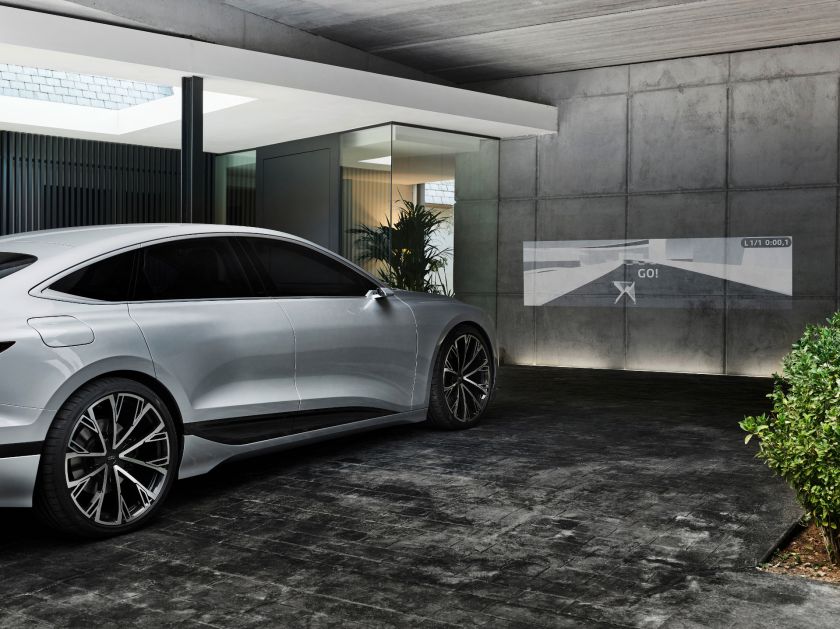