SEATTLE–(BUSINESS WIRE)–Amazon.com (NASDAQ: AMZN) today announced that Jeremy Clarkson, Richard Hammond, and James May are bringing high-jinks and hot laps to PlayStation 4 and Xbox One in The Grand Tour Game, an episodic racing game based on the hit Prime Original series, The Grand Tour. Created by Amazon Game Studios, The Grand Tour Game transports players to exotic locations, where they’ll drive the world’s most interesting cars, and participate in the show’s outrageous challenges. New episodes of The Grand Tour Game will be added weekly during Season 3 of the show, capturing cars, locations, and surprises from each week’s episode. Visit www.playthegrandtourgame.com for more information.

The Grand Tour Game puts players behind the wheel of the cars from Season 3, and brings them to the iconic locations the hosts will visit this season, including The Grand Tour’s signature Eboladrome test track. Featuring seamless transitions from clips of the show to gameplay, plus hours of original voice acting from Jeremy Clarkson, Richard Hammond, and James May, The Grand Tour Game is infused with the show’s trademark humour and banter.

“It’s a video game featuring me, the crashy one, and the slow one. That’s all you need to know,” said Jeremy Clarkson. “If you’ve always wanted to come on the road with us, this is as close as you’ll ever get. Unless you kidnap James and steal his face.”

“If you’ve ever wanted to do my job, now you can,” said James May, “Obviously not literally, it’s just a game, so please don’t go through the drawers of my desk.”

“I live in the deep countryside, so frankly I’m impressed by anything that runs on electricity,” said Richard Hammond. “But I have to admit this game is particularly brilliant, especially the four-player splitscreen.”

In The Grand Tour Game, players can not only follow in the guys’ tire tracks, but race and challenge each other face-to-face. The Grand Tour Game features four-player splitscreen, so players can race against each other—and hurl their best insults—in-person. Cheeky power-ups like High Tea, which spills tire-shredding cups and saucers, and More Horsepowers, which lets you blow past the competition, help make the action unpredictable, and keep racers on their toes.

“The Grand Tour is about powerful cars and ridiculous stunts, but it’s also about camaraderie,” said Craig Sullivan, Creative Director at Amazon Game Studios. “We’re committed to authentically capturing the spirit of the show: cars, banter with friends, and (mostly) friendly competition.”

The Grand Tour is a Prime Original for Prime Video. The Executive Producer is Andy Wilman. 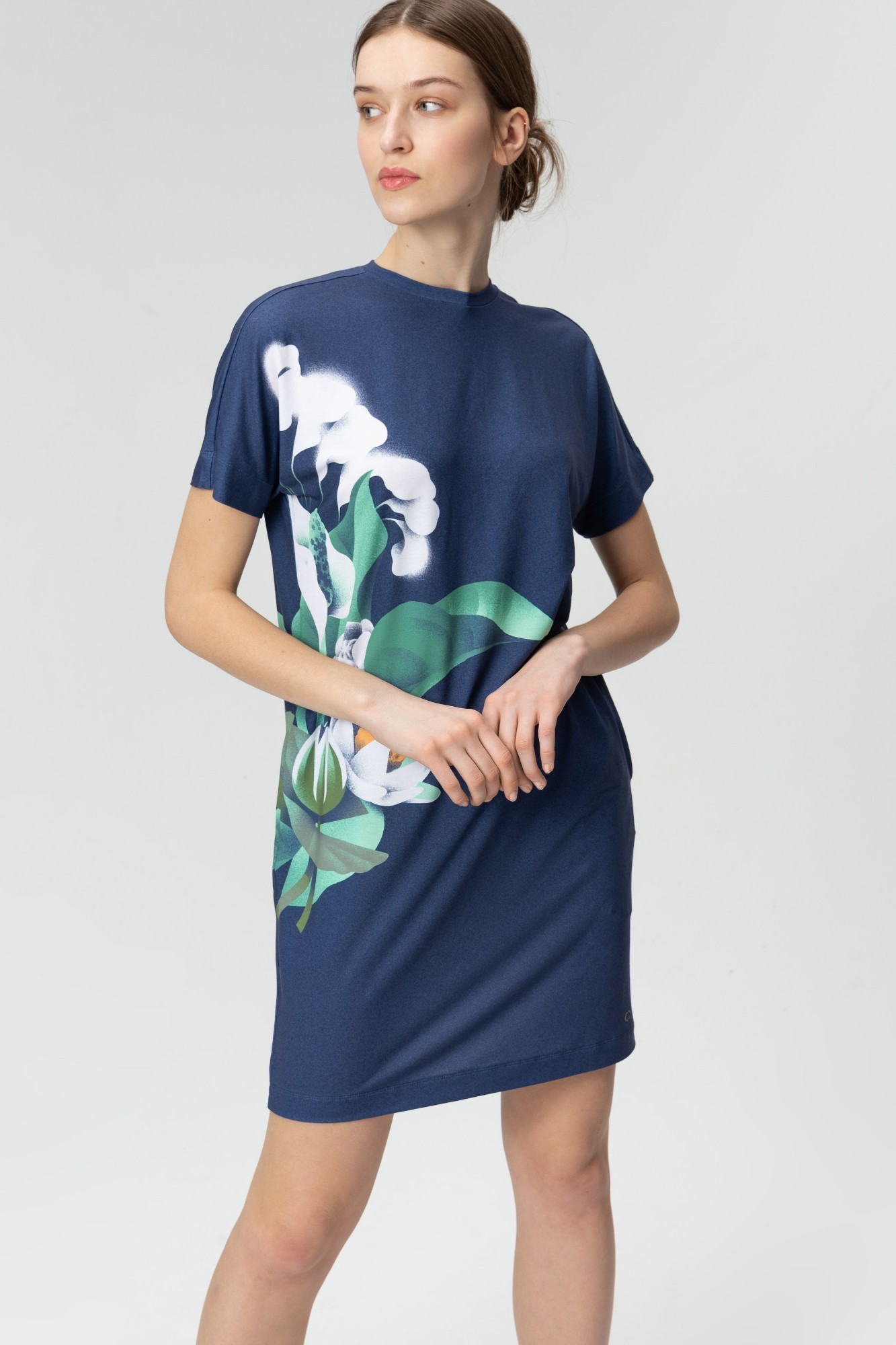 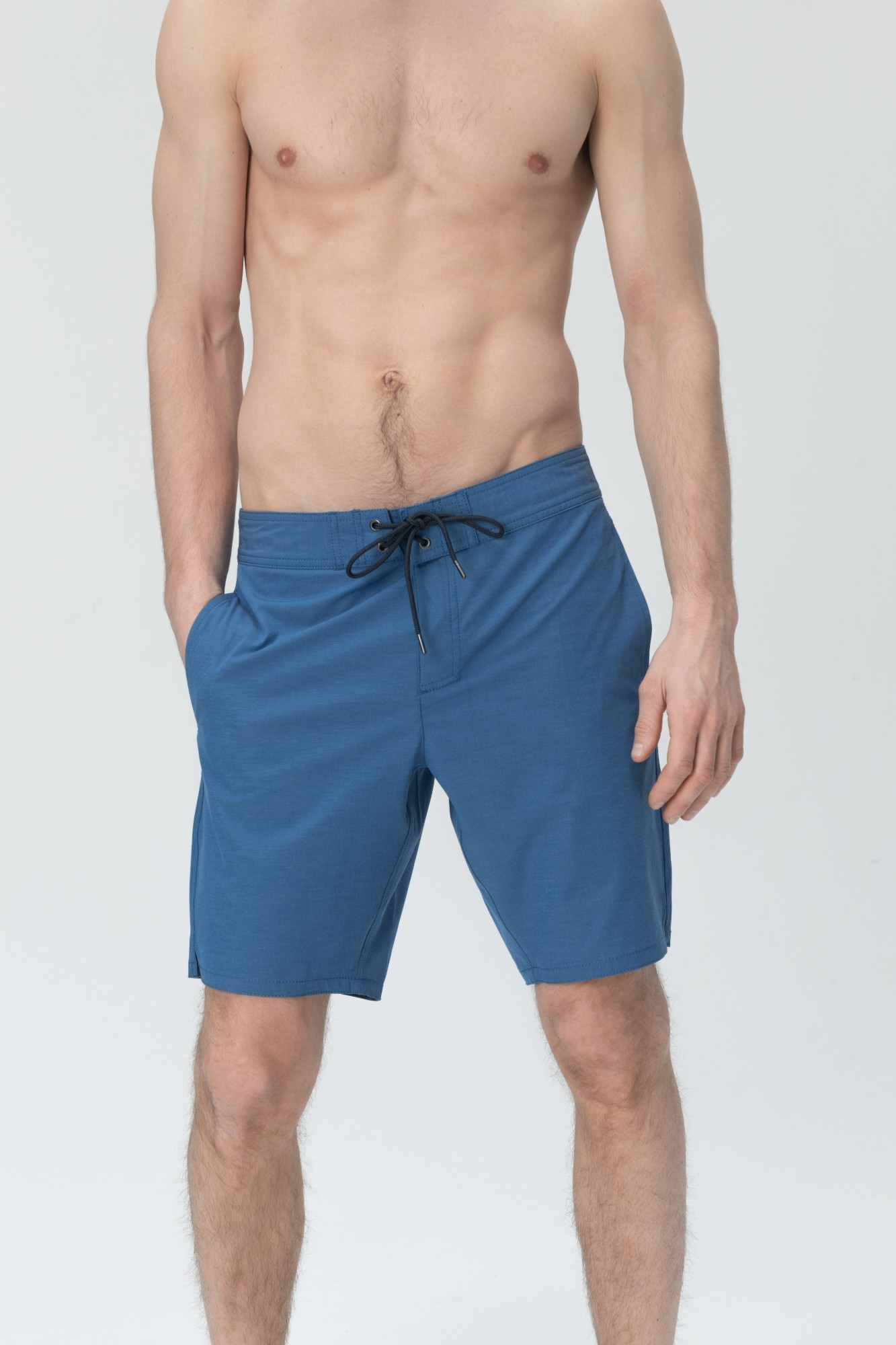 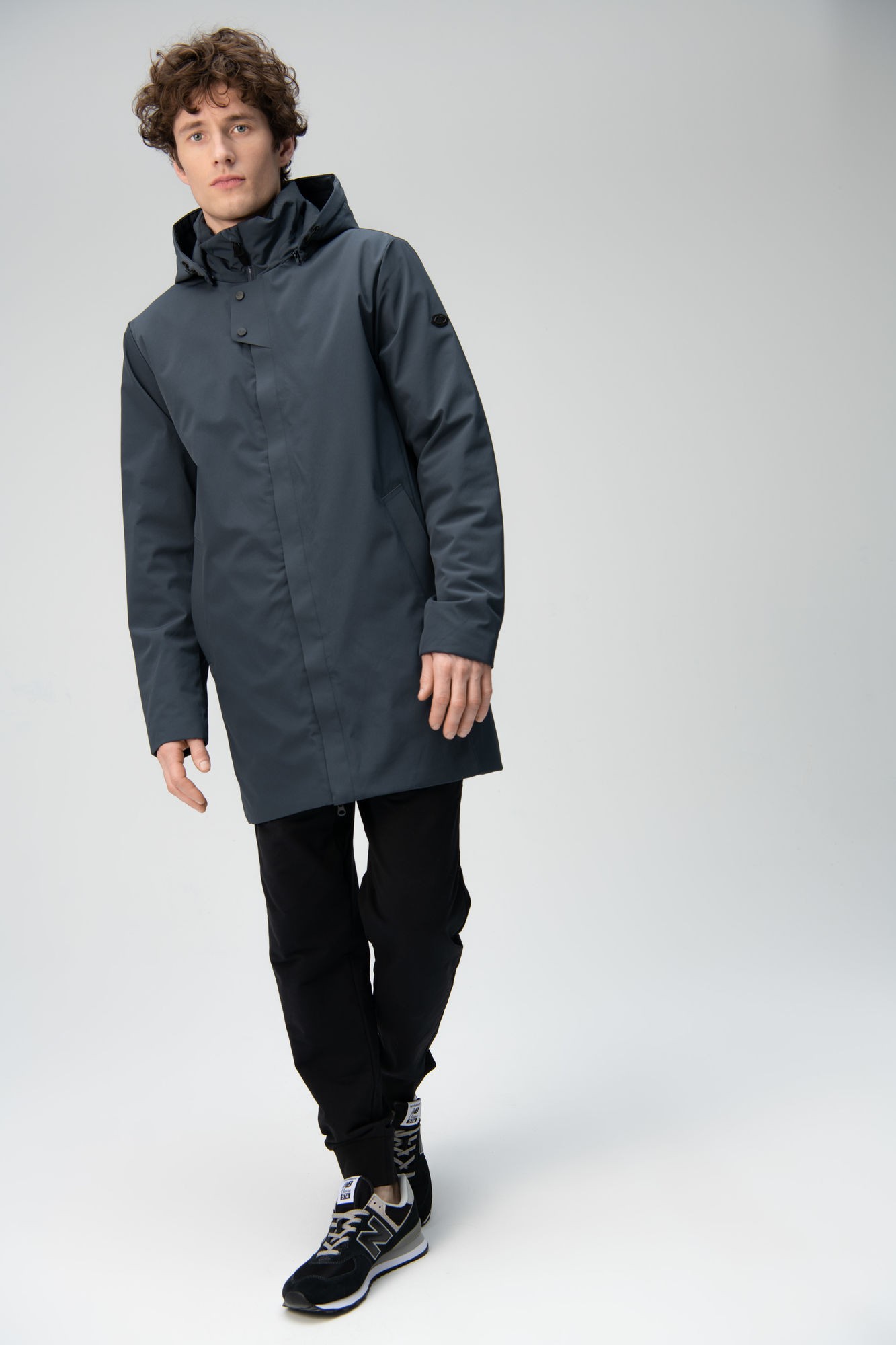 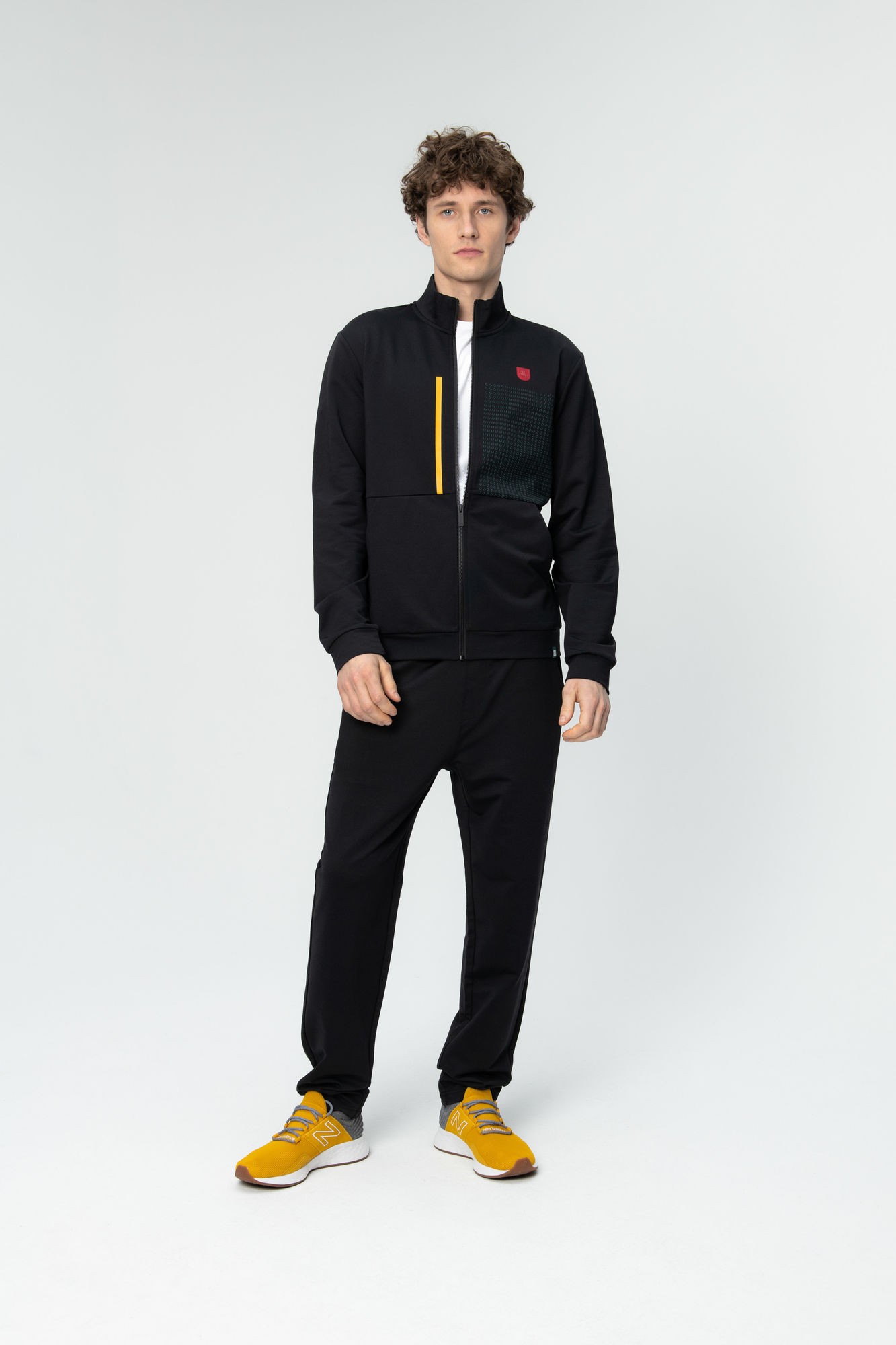 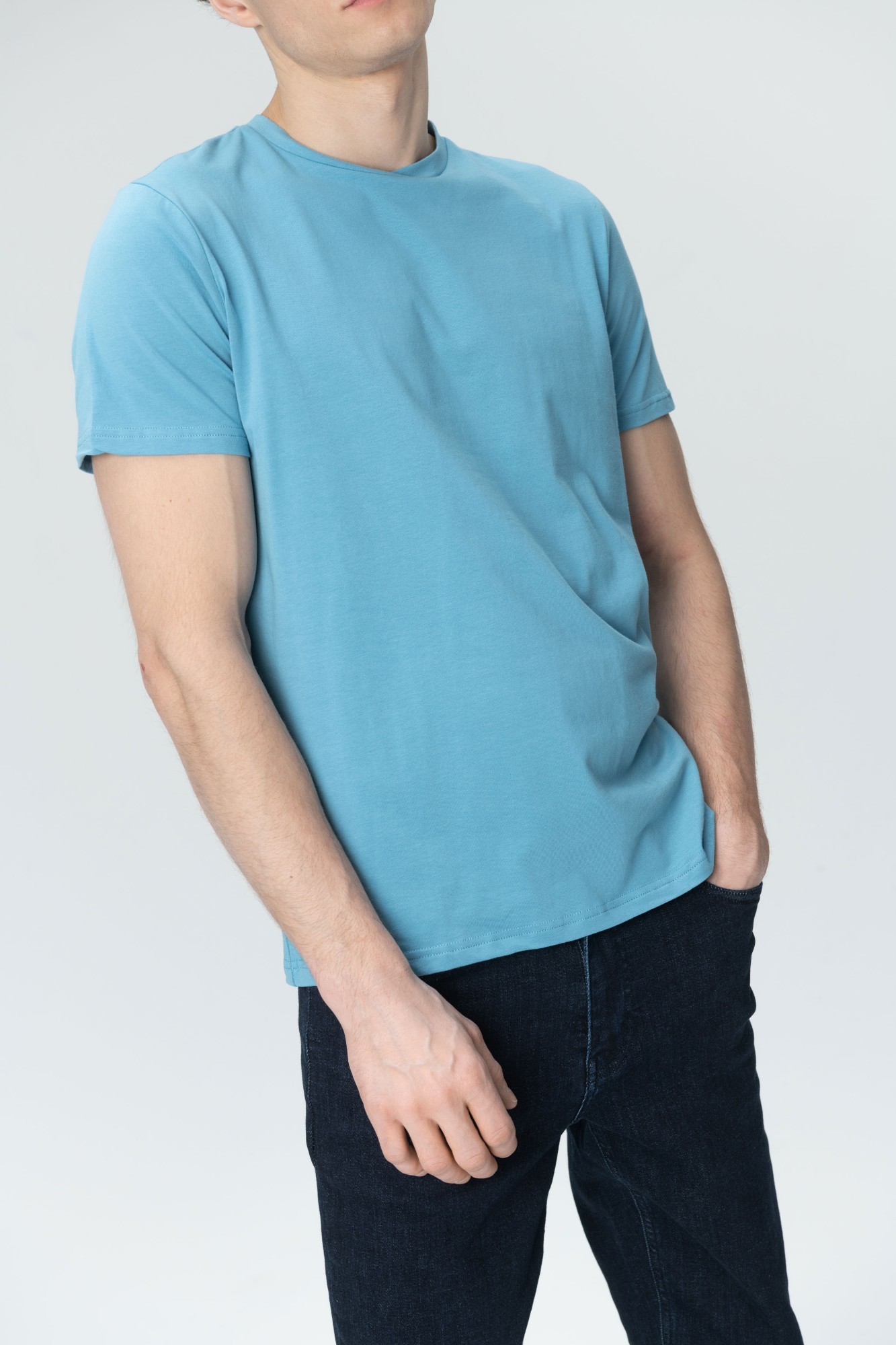