“Imagine sitting in a spacious waiting room by a closed archaic, magnificent door and waiting to be invited to meet a professor you have not met before. What does this person look like in your mind?” Eva Sophia Myers, Head of Personnel Development, Linguistics, Psychology, Psychotherapy and Organizational Counselling at the University of Southern Denmark, with extensive experience in university administration and management, asked at the beginning of the remote seminar at Vilnius University on gender equality.

According to the specialist, in such situation, an authoritative man is usually imagined and this perfectly illustrates our spontaneously rising perception of the world. That, according to E. S. Myers, is one of the reasons why it is so important to talk about gender equality and the implementation of its vision in the institutions.

The importance of gender equality is relevant to everyone

According to E. S. Myers, the individual persons’ gender is influenced by global, family and natural culture, state and federal law as well as institutional and workplace policies. The important thing is that because of these conditions, the terms sex and gender are usually misinterpreted, even though they are two different objects. Individual’s sex is determined naturally, while gender is formed because of the other factors and is not necessarily natural.

“We still end up thinking in binary terms and confounding sex and gender. That is why we say ‘we do’ gender. Every time we buy blue coloured clothes for a new-born baby boy, every time we ask a woman to take notes in a meeting or overlook and underestimate a woman’s efforts and work input in other ways – we do gender. This is not a natural flow, it is a formed construct,” she states.

Myers also stresses that gender equality is more than gender balance and is distinctively different from only women’s rights or issues. This structural and systemic issue is more a question of power, privilege, and is related to visibility and invisibility, inclusion and exclusion.

“Based on the previous example about the door and who is behind them, a basic assumption about gender equality in institutional and other contexts is that everyone, who you not imagine behind those doors are considered to be adversely affected than men if there is a poor culture, management and governance. Making improvements to these three components can make a change. There is an assumption that if we improve these things for women, we make a change for other people too, because men are not necessarily adversely affected even in poor conditions”, E. S. Myers says.

The role of gender equality in the higher education institutions

According to E. Myers, Gender equality is a term that fully embraces gender rights and diversity and opens the door that allows assessing all relevant aspects sensitively and with sufficient attention to each of them. First of all, only by learning how to do that with gender, we can move on and address the entire population, because everybody has a gender whether it is binary or not. There are specific issues that detain to gender and if we become aware and able to work with it, the same approach can be applied to the different other diversity parameters.

“In university context, as an in important democratic institution, we have at least three layers of connections – university interacts with society and the world at large, it is also a workplace for people and a place of producing knowledge, research, education and innovations. When we think about everything that goes for the individuals, it applies to university too. Each part ends up affecting the whole. We cannot only focus on university’s interactions with society, because without considering it as a work place and knowledge producer, it is not working. We need to be able to address all of these layers together,” says the specialist.

The long history, traditions and the hierarchy of higher education institutions, according to E. S. Myers, shows that it is only very recent that women were allowed to fully function in a university system because before, only males dominated it. Moreover, academic and non-academic work is also based on competition and striving for success and knowing the history – the power balance between men and women is not equal.

“We have to get to the roots of this inequality to make a change and by doing that, other things will evolve, solve and fall in line. For example, if we earn our salary based on a gender equal agenda and the money that men and woman make is equal for their achievements, we would get to the Meta of the problem very quickly. But if we only address university as a workplace and only stop there, assuring that there are the same amount of men and women working there, we will not solve the problem,” she says.

According to the specialist, in the context of a work place, not only universities, but other institutions all around the word too, there are other important and urgent problems, such as gender based violence and sexism. Even though it is against the law, these cases still occurs in some places. Thankfully, “Me too” movements shed a light on this problem, because it is not only physical violence, but also insults and psychological pressure is applied because of a gender.

The process of gender mainstreaming

E. S. Myers states that every institution is responsible for its structural change that can address all the layers and complete specific tasks to establish and develop those changes. “Some of them are removing barriers and improving career prospects for women, establishing gender balance in decision making bodies, integrating the gender dimension in research and teaching. These objects are very important and drives huge projects in European Union and are good navigational points for understanding what gender equality is about. Most people still think that it means making sure there is one woman for each man in a workplace, but is much more.”

Very important object for higher education institutions, according to the specialist, is gender equality and gender mainstreaming in research and innovation section. It aims to foster scientific excellence and a breadth of research approaches by fully utilising gender diversity, equality, and avoiding an indefensible waste of talent.

“EU also has a Gender Equality Strategy for the next five years. The main goals are to end gender-based violence, challenge gender stereotypes, to achieve equal participation across different sectors of economy and establish gender balance in decision-making and in politics, to equate pay gaps,” she says.

Moreover, to promote gender equality and diversity in science is also a goal for The European Commission’s strategy on research and innovation for the year 2021. This means that the plan is a structural and infrastructural measure that can address all the important levels at once.

“The interesting thing is that if, for example, a group, an institution or university is especially good at public engaging – that is fine. If they are good at ethics – that is also fine. However, if they are especially good at gender, it turns out that they are also good at all the other things, including science education, open access and so on. This is what we should aim for,” E. S. Myers states.

These and more topics on gender equality and human rights will also be discussed in annual National Forum on Human Rights (NFHR), which will be held in Lithuania on 10 December. From 2 pm. To 3.15 pm. a discussion about gender equality, organized by Vilnius University will be held online, which will be attended by Eva Sophia Myers and experts from Lithuania, including Dr Urte Neniskyte from Vilnius University, Dr Natalija Mazeikiene from Vytautas Magnus University and Jolanta Reingarde from European Institute for Gender Equality. The discussion will be moderated by Paulius Gritenas, assistant to the Rector of Vilnius University. More information and registration for the discussion here. 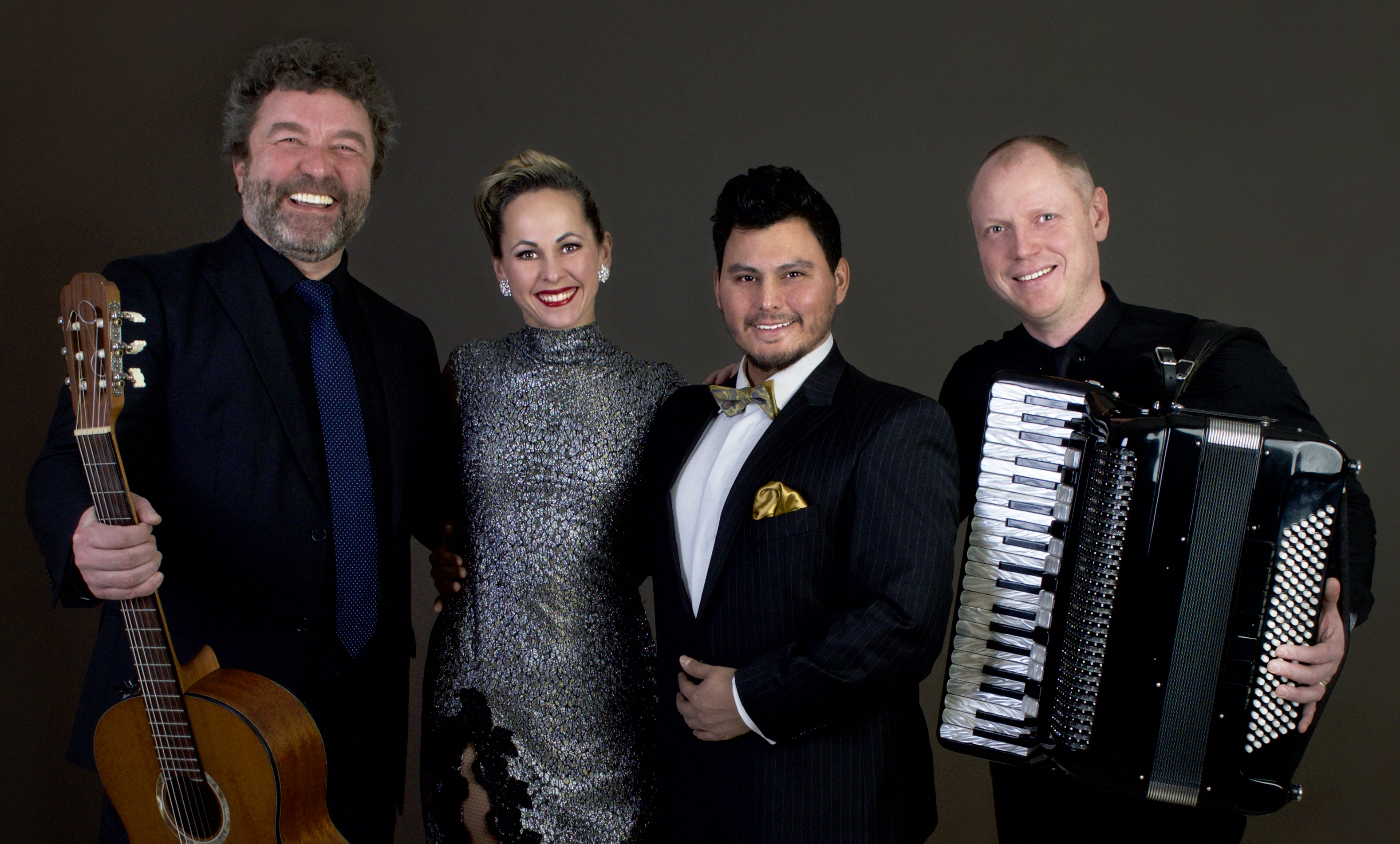 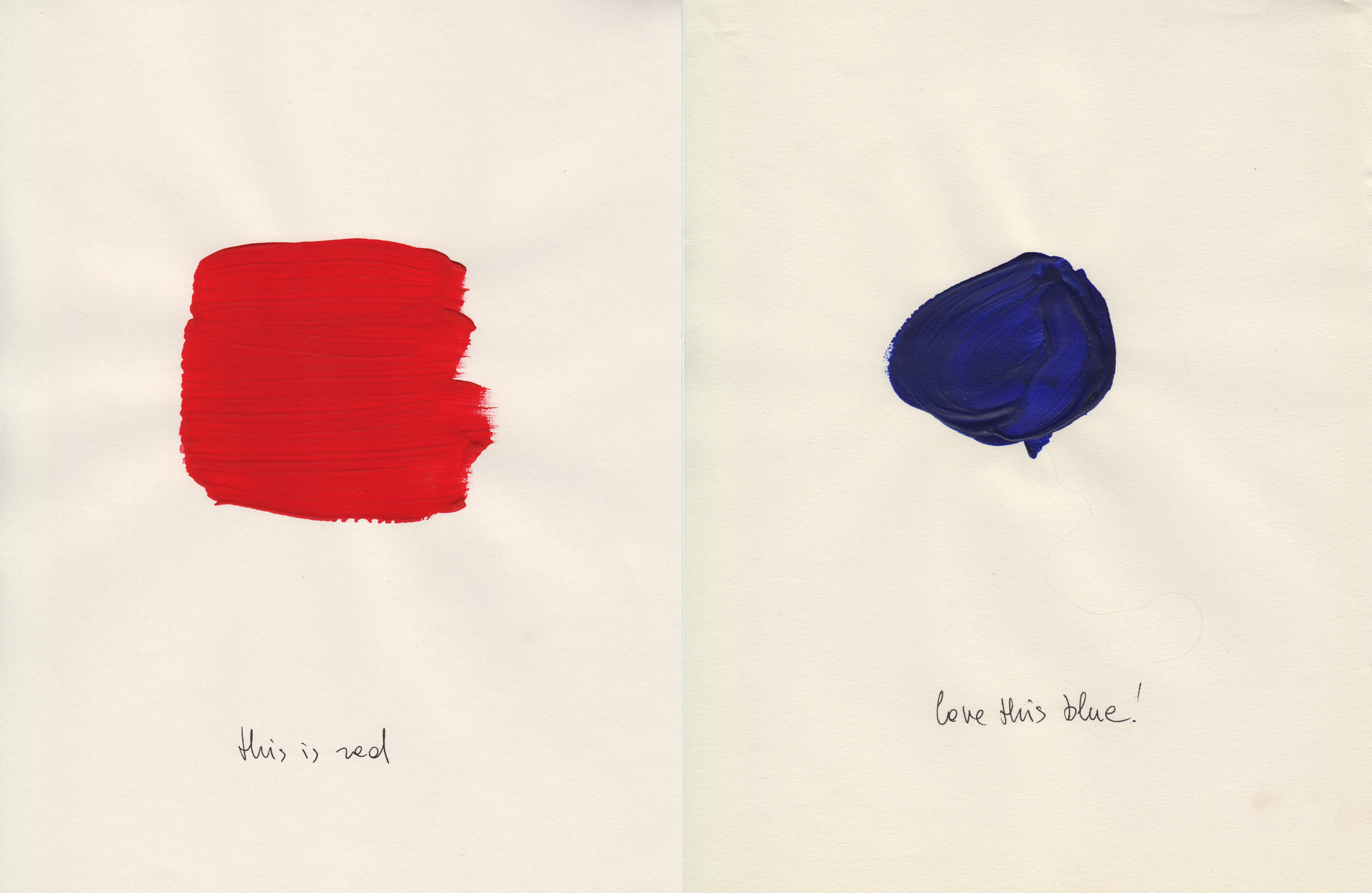 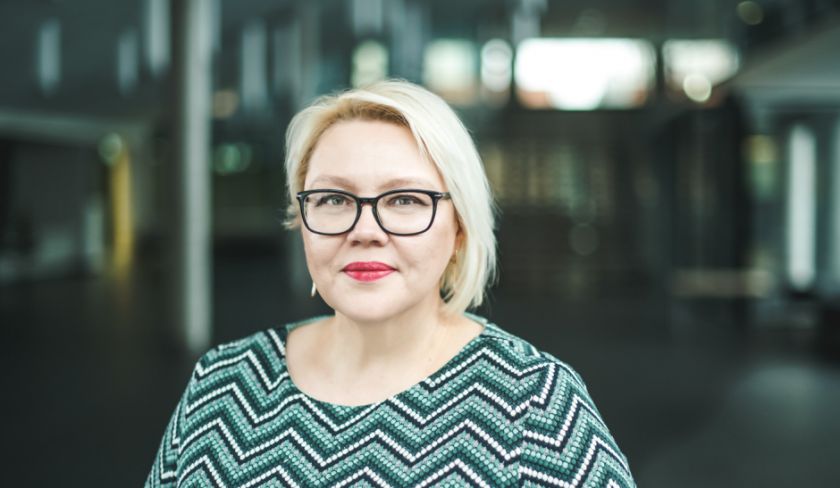