Munich, October 8, 2020. Tribute to John Lennon: If the former Beatles star was still alive, he would have been 80 years old tomorrow. On the occasion of his birthday as well as the 40th anniversary of his death, INTERSOUND re-releases the legendary album „A TRIBUTE TO JOHN – NORMAN CANDLER PLAYS JOHN LENNON“ from 1981 on its label MEMORYLANE.

„A TRIBUTE TO JOHN – NORMAN CANDLER PLAYS JOHN LENNON“ was immediately considered a masterpiece when it was first released in 1981 and celebrated worldwide successes. Original sound engineer Gerhart Frei took the tapes out of the INTERSOUND archives, thoroughly modernized the recordings and adapted the sound to the present. The newly mixed tracks by Norman Candler and his band MAGIC STRINGS now shine with strong drum and bass elements. The reduced reverb makes the songs appear delicate and even more powerful.

Candler had already based the instrumentation in 1981 on the Lennon originals: In „Power to the People“ he uses rocking electric guitars, in „Happy Xmas (War is over)“ a folky pan flute takes over the vocal melody – fitting to the double meaning of the piece, which is both a classical protest song and a Christmas carol. For Beatles fans, the album also includes two bonus tracks from Candler albums from the early 70s with „Hey Jude“ and „Eleanor Rigby“.

As arranger, conductor and bandleader of the MAGIC STRINGS, Norman Candler already created a distinctive style of grandiose symphonic and contemporary pop in the early 70s. The double sound of two powerful string orchestras combined with driving pop rhythms established him over decades in the easy listening programs of ARD and many worldwide radio stations.

Listen to it now:

INTERSOUND  is a music publisher, music producer and music distributor based in Munich. Through its internal label MEMORYLANE, the company releases freshly mastered versions of music albums recorded in the 1970s with legendary soloists and orchestras such as Franck Pourcel, Acker Bilk, Nelson Riddle (known for his collaboration with Frank Sinatra) or Norman Candler. 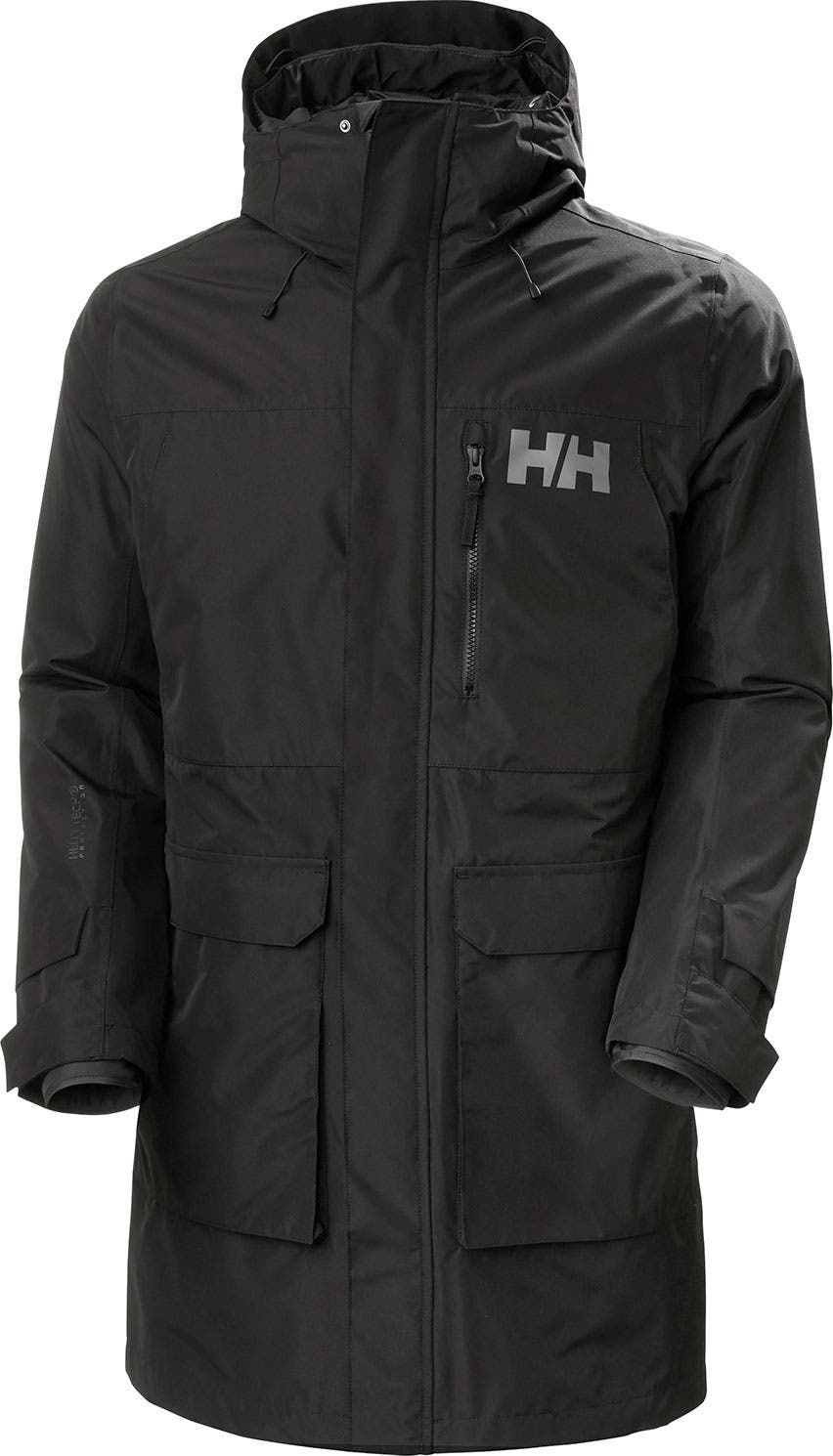 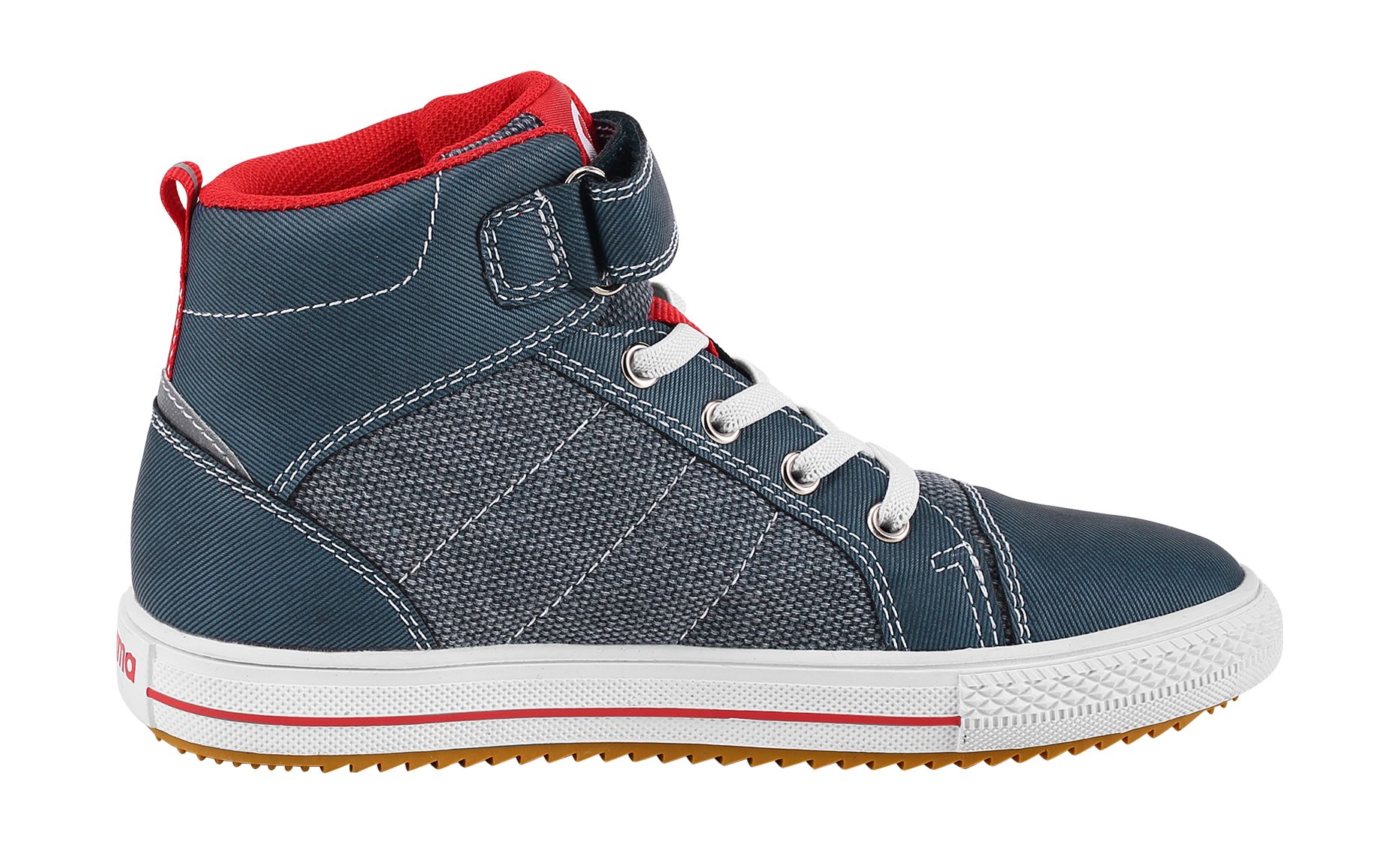 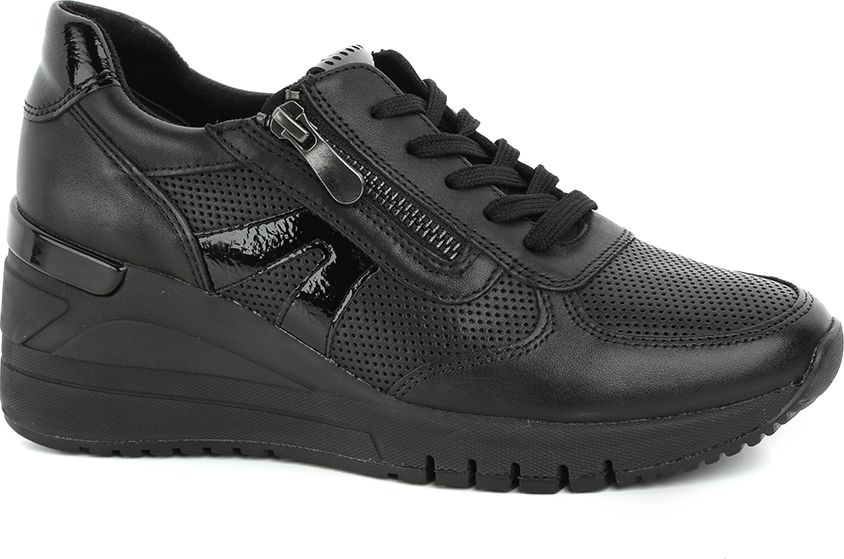